Hailed as the "stan attractor" of Stray Kids, Hyunjin is arguably one of the most popular members of the JYP Entertainment group. With that, have you ever wondered how much his net worth is? Then keep on reading! 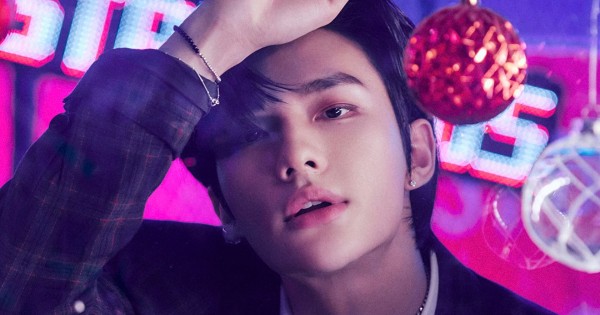 Hyunjin debuted as the main dancer, lead rapper, sub-vocalist, and visual of Stray Kids in 2018. Before that, the male idol had already had some experience on the stage and was introduced as a JYP Entertainment trainee a year before his debut. With that, it is no surprise that the idol has racked up an impressive net worth. 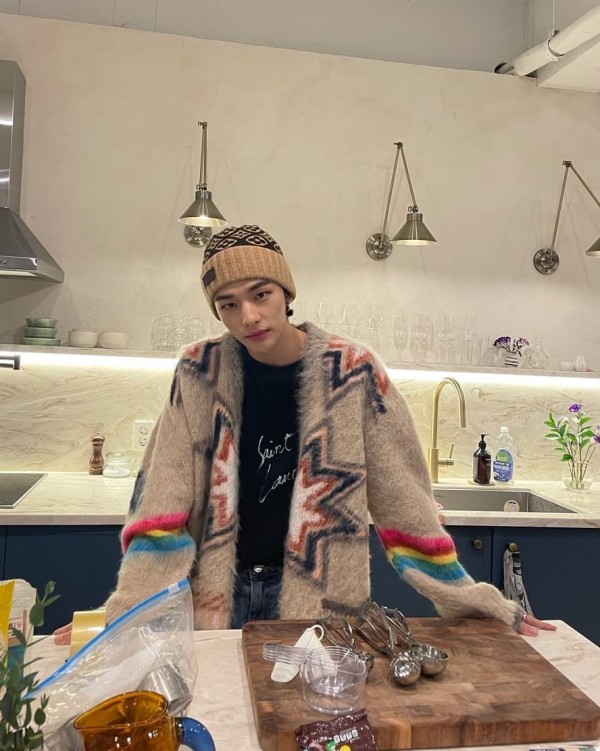 Want to know how Hyunjin amassed his considerable net worth? Then keep on reading! 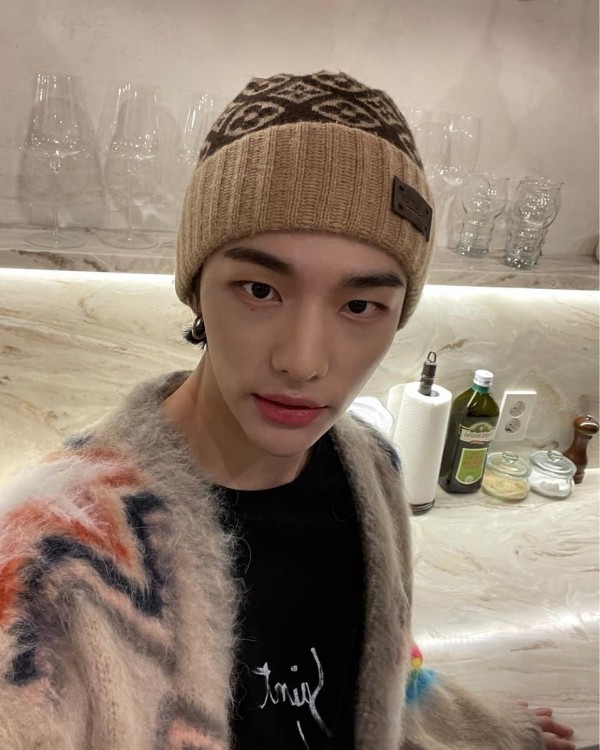 How Did Stray Kids Hyunjin Earn a Massive Net Worth?

As a trainee, Hyunjin was introduced to the public through the reality survival show "Stray Kids." He competed for a spot in the group and the chance to debut with his members. Through the program, he debuted with Stray Kids in 2018 with their first mini-album "I am NOT' and the lead single "District 9." 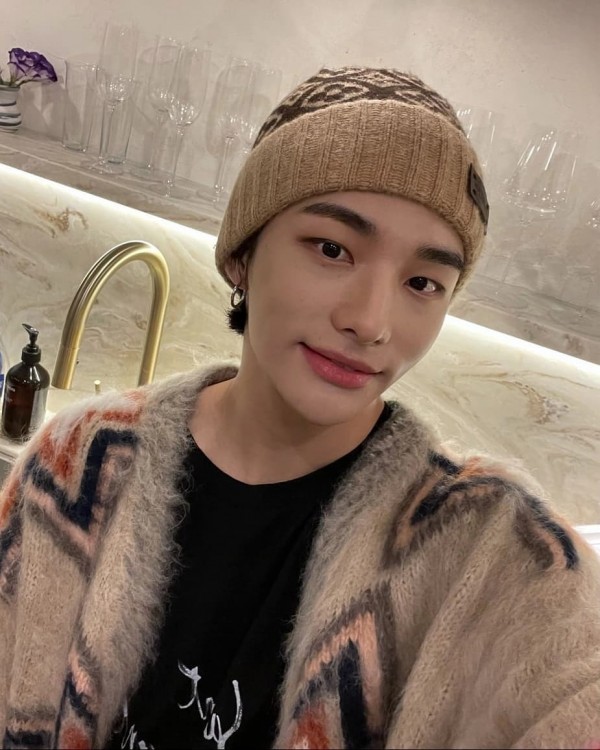 ALSO READ: These are the Best-Selling Albums by Male K-Pop Artists in 2021 So Far

Since 2017, Hyunjin has helped write and co-compose Stray Kids songs. In 2017, Hyunjin helped co-write the pre-debut song "4419," which was included in the boy group's pre-debut album "Mixtape." 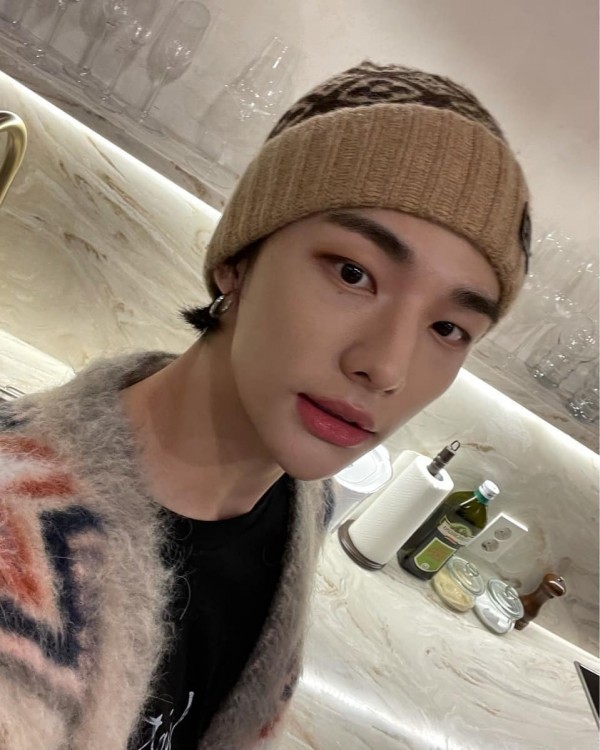 Hyunjin has also been hosting two solo live broadcasts since 2019. One is titled "Hyunjin's Practice Room," while the other is "Hyunjin's Counseling Center."

ALSO READ: These are the Most Popular K-Pop Groups Among Females in 2021

These, paired with Hyunjin's activities in Stray Kids, have shaped the idol's net worth into what it is today!