EXO member Xiumin's past struggles with yo-yo dieting are well-known among K-pop fans, but he now knows just what to do to maintain his figure! 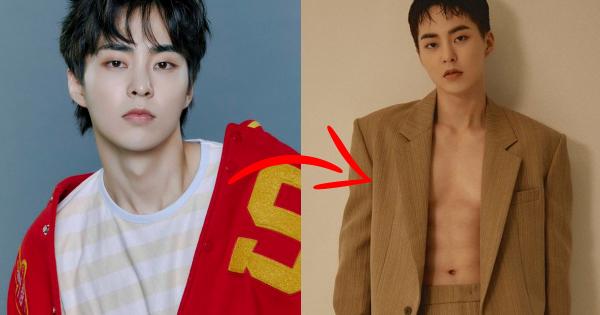 During "Growl" promotions, EXO member Xiumin embarked on a dangerous diet. During this period, the idol was often ridiculed for his plump figure and chubby cheeks and was often compared to his lean and skinnier members.

In the hopes of appearing better on stage, Xiumin drank coffee exclusively and only ate every two days. While he ended up losing weight quickly, he quickly gained everything back in two to three months.

Now, Xiumin discourages people from trying this technique. While he is aware that starving oneself is the fastest way to drop pounds, he disapproves of such methods since it ruins the body. 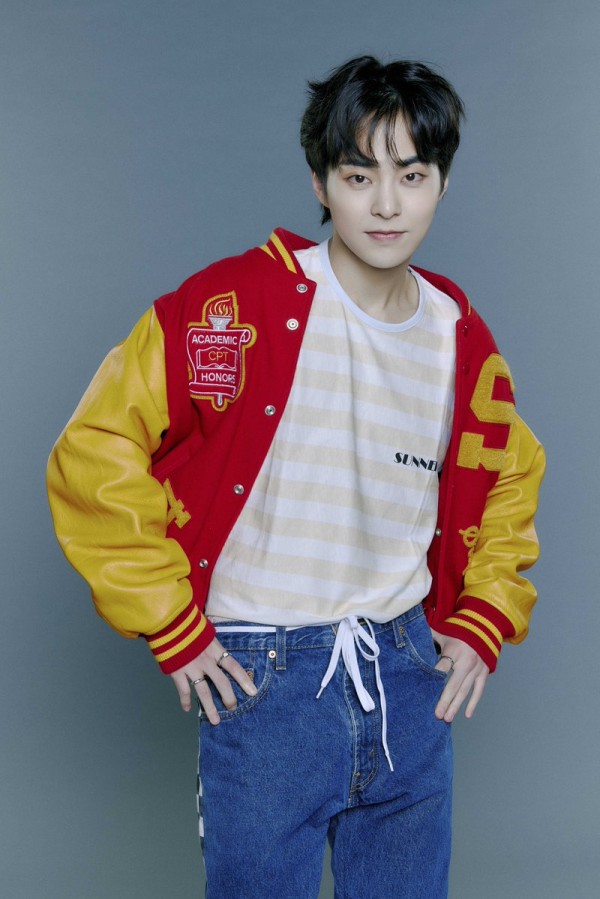 Instead, Xiumin follows a four-hour rule, which he explained on "Star Show 360." Most people would call this intermittent method fasting. Instead, the idol recommends waking up early and eating a healthy and hearty breakfast. He eats whatever he wants but never pushes his limits; he does not wait until he is completely full. 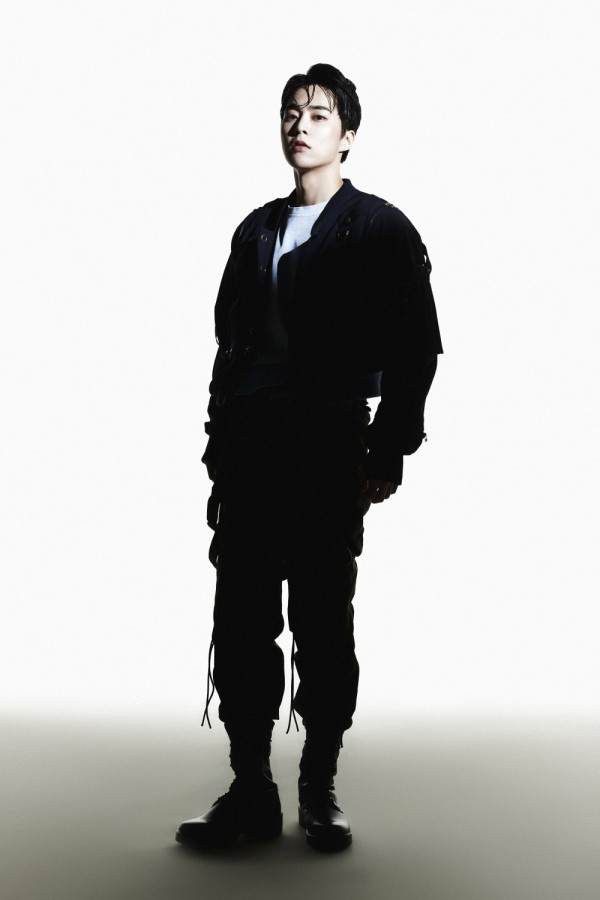 Xiumin says this method only takes a month to see results. He added, "You will not gain any weight; you will lose it instead."

ALSO READ: 6 Times EXO Proved They are 'Kings of Live Vocals' Even as Musical Actors - Here's a List of Musicals the Members Starred In

This diet method may sound easy, but it is challenging to practice. Xiumin states that to do this diet, one must be diligent and patient. They must also not pause this diet in between, as it is hard to start again.

During his appearance on "Star Show 360," Xiumin revealed that he wakes up at 7 AM and walks for an hour after he gets up. Walking first thing in the morning on an empty stomach is called fasted cardio. It is an efficient way to lose weight.

By walking on an empty stomach, the body draws energy stored up in the form of fat. This allows you to burn fat quicker. 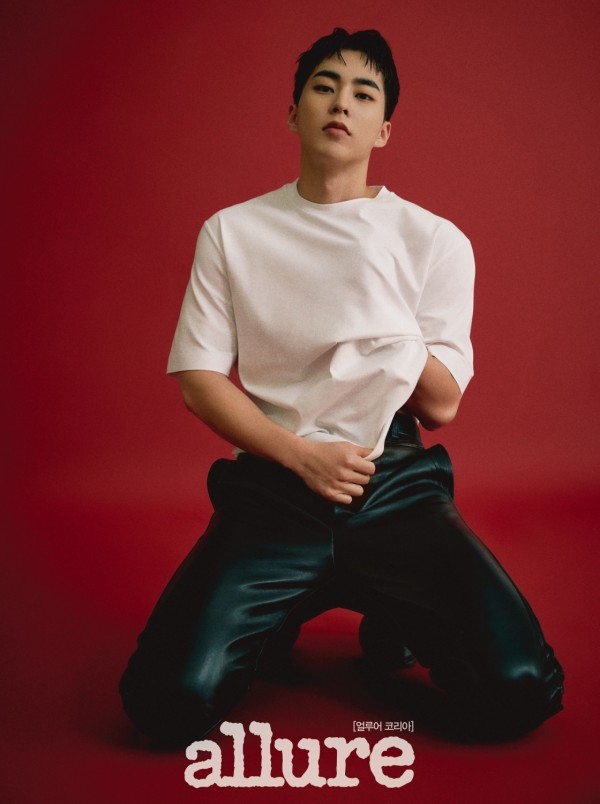 People who do fasted cardio burn more calories during the day, which helps in rapid weight loss.

ALSO READ: Media Outlet Highlights K-pop Idols' 'Rebellious' Moments that Became Enjoyable Memories For Them: Which is your Favorite?

Of course, Xiumin also gets his workouts in during dance practices. While EXO is promoting, he and the other members will practice for nine to ten hours five days a week.

When they are not promoting, it is more common for idols to practice for two to three hours during days they are free. 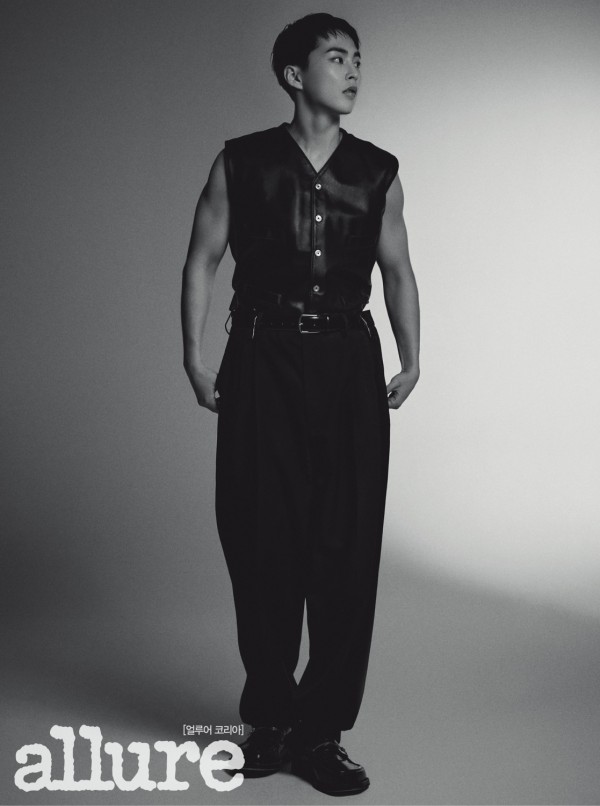 While you try Xiumin's diet and workout? Tell us in the comments below!