Former 2NE1 Sandara Park's house drew attention, which will be unveiled for the first time through MBC's "I Live Alone." The K-pop icon will showcase her new place, and in the released preview, fans were confused if it's really a house or a luxury shoes store after giving a sneak peek at her shoe collection.

On November 21, Sandara Park, also known as Dara, attracted attention from K-pop fans and viewers because of her house. The former 2NE1 member, who recently became independent, is set to flaunt her daily life and activities in MBC's "I Live Alone" as a newbie of living just by herself.

Aside from her house, Dara, who is described as a "sneaker maniac," will also showcase some of her shoe collection!

Dara to Unveil House For the First Time: Is it a Luxury Shoes Store or Convenience Store?

A preview for next week's episodes of MBC's "I Live Alone" was aired at the end of the previous broadcast on November 19. The trailer then drew attention as Sandara was featured.

"I became independent after 38 years. I've lived alone for a month," the K-pop icon confessed. 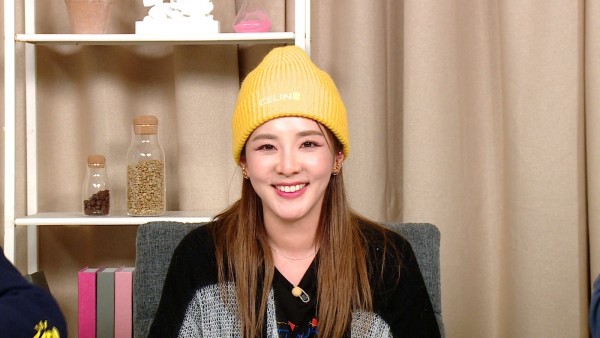 It is expected that Sandara Park will unveil her first independent home. As a world star who rose to fame after being introduced as 2NE1 member in 2009, the enormous house size and unique interior and props drew admiration.

In the preview, a huge cooler for various beverages located in the living room was seen, along with some of her collectibles.

Her kitchen was also revealed, and the polaroids in her refrigerator also drew curiosity if who were the people Dara took the photos with. 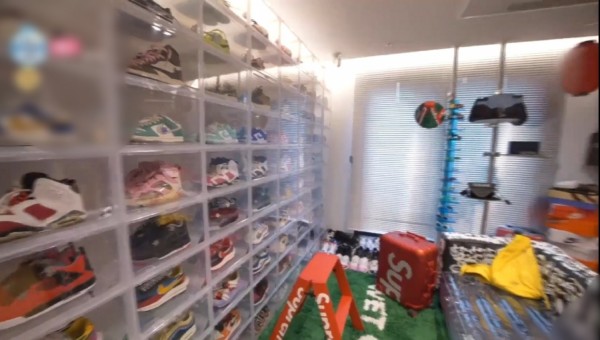 The collection will undoubtedly reflect Sandara Park's taste, who is also known as a "Sneaker Maniac." As soon as the preview was revealed, fans expressed anticipation for her episode.

Netizens wrote, "How much is that sneakers?," Luxury boom," "I feel the pride of a rich fan in every corner of the house," "Great job," But did you live with your family until now?" It's cute that it's been a month," "Wow, I want a drink refrigerator...", "Hanger placement is really the best," and "Oh, I'm so curious," and so much more. 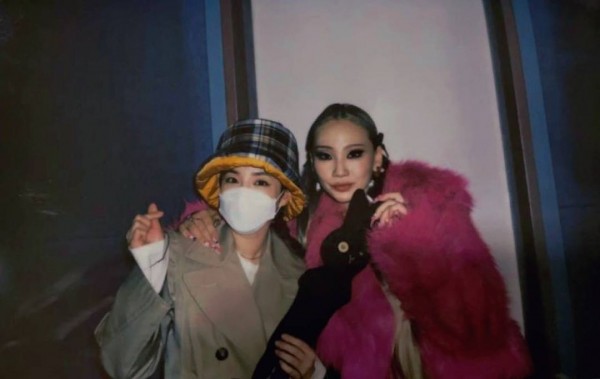 Meanwhile, according to a broadcaster, Sandara Park has already finished filming at home, and the studio recording will take place on the 22nd.

Aside from her house, CL, her co-2NE1 member is expected to reunite with the idol as a house guest.

Sandara Park's house tour will be available on MBC's "I Live Alone," which will air on November 26.