After the court ruled in favor of Samuel Kim's lawsuit, Brave Entertainment released a statement announcing their plans to appeal the ruling.

Recently on November 17, the Seoul Central District Court had ruled in favor of Samuel Kim to dismiss Brave Entertainment's lawsuit for damages of 1 billion won (around USD 846,300) filed against him.

The judge presiding over the hearing stated, "We confirm that the exclusive contract signed between the plaintiff (Samuel Kim) and defendant (Brave Entertainment) on June 9, 2014 is not valid, and dismiss the request for counterclaim made by the defendant." 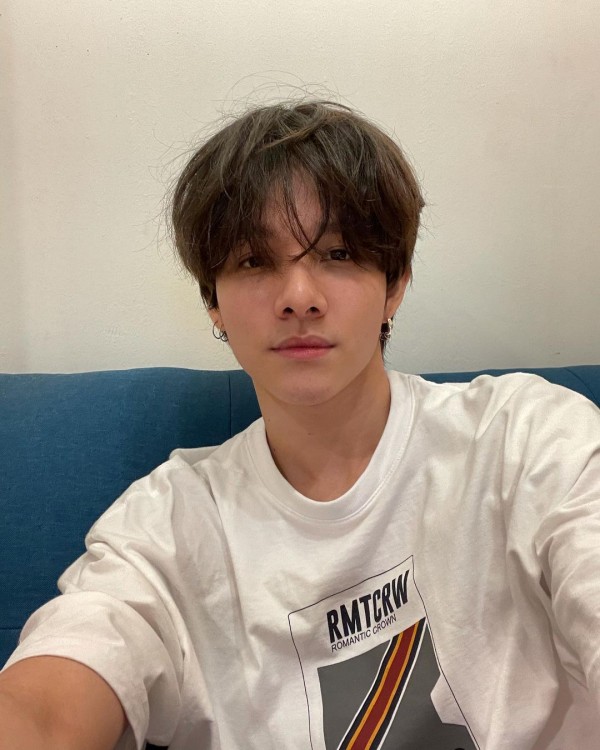 Samuel Kim shared a statement on the ruling, saying, "I couldn't do anything because of the long court battle for three years. But I'm very happy to have won the lawsuit. I told the truth, and the truth got across. I would like to thank my fans and acquaintances who have waited a long time for me, supported me, and sympathized with me. I will return to square one and give back to those who supported me through good productions and form."

Meanwhile, back in 2019, Samuel Kim filed a complaint against Brave Entertainment after being unsuccessful in terminating his contract with the label.

Following the ruling, Brave Entertainment announced their plans to file an appeal, as well as share their side of the story in a statement made on November 22.

"This is Brave Entertainment.

The following is our statement regarding the ruling on November 17 for the lawsuit filed by Samuel Kim against the company in the case of the non-existence of an exclusive contract.

The court rejected all the claims of the plaintiff (hereafter referred to as Samuel Kim), including the 'forced to work without the obligation to,' 'violation of the duty to cooperate in education and admission,' 'signing of a contract for activities in Japan and China without prior consent,' the 'falsification of private documents,' and more. However, based on the fact that some billing information was provided rather late, the trust between the two parties was damaged, and the termination of the contract was acknowledged.

We have provided tuition, monthly rent, personal exercise, and expensive clothing for artists who have not generated any profit for several years despite a complete investment that costs over billions of won, and paid millions of won for publicity numerous times, trying to walk together on the road to success. This was the same way Brave Brothers didn't hold back when it came to supporting and encouraging Brave Girls, who were with us around the same time, and he might have even put in more effort [into Samuel]."

Even if the company that gave such generous support is at fault for providing some billing information a little late, it is very difficult to judge in that situation alone that all kinds of intentions and effort have dissolved and whether the trust has been damaged enough to terminate the contract in just a few months.

It is said that he has never agreed to the activities in China after his mother boasted about it by posting it on social media. By claiming that they did not, or by claiming that the company forged the documents signed by themselves, is enough to know which side's claim is true. They even drew up papers that contain false information that is completely different from the truth, such as, 'the investigative agency must require submission,' 'it is the court's order, and compulsory measures such as issuing warrants are scheduled,' and 'requesting data on behalf of the court and prosecution.' There is no need to explain more about the illegal actions of using documents to deceive and use third parties.

We would like to hear the court's decision once more through an appeal. Even if we cannot persuade the judge without distorting the facts as above, we will explain sincerely with only the truth."

IN CASE YOU MISSED IT: 'Big 3' & HYBE: 'All Year Live' Ranks Top 10 Agencies with the Most Expensive Buildings