After being accused of mistreating her junior dancer, ZSun has since spoken up and denied the allegations. It was also revealed that she had apologized to the dancer.

Back on November 19, former "Street Woman Fighter" dancer and member of Coca N Butter, ZSun, became at the center of controversy after a netizen (hereafter referred to as "A") who claimed to be a former student of ZSun accused the dancer of treating her like a servant while they were traveling to Jamaica in 2018 to learn a choreography, in a post titled "I will be exposing 'Street Woman Fighter ZSun."

According to the "A"'s post, some of her accusation includes ZSun making them give her a massage at night, wash her laundry including her underwear, and that they had to clean up the latter's pubic hair left in the bathroom.

Following the rising issue, ZSun took to her social media to refute the accusation in a lengthy post. 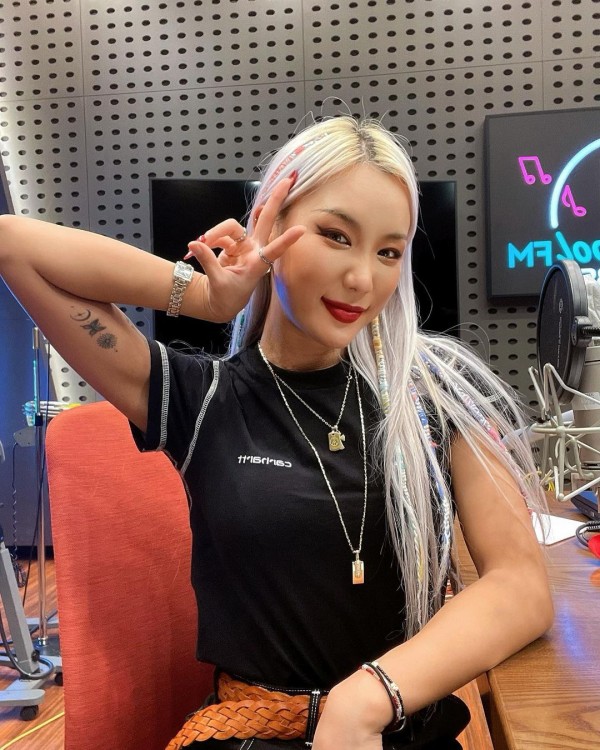 First, ZSun apologized for the issue and her junior dancer for not being aware of her situation and not being a respectable teacher.

Regarding the laundry, she explains that they had assigned duties to each other, with ZSun being responsible for the general duties such as translating and reservations, while "A" was in-charge of household chores.

IN CASE YOU MISSED IT: 'Street Woman Fighter' Dance Crew YGX Opens Up About Mnet's 'Evil Editing' That Caused Them to Receive Hate

She also denies having forcibly cut "A"'s hair because "she was bored," and that "A" had asked her to trim it instead. While the massage accusation was false, with the two taking turns giving each other massages. Regarding the pubic hair, ZSun reveals that she gets professionally waxed. 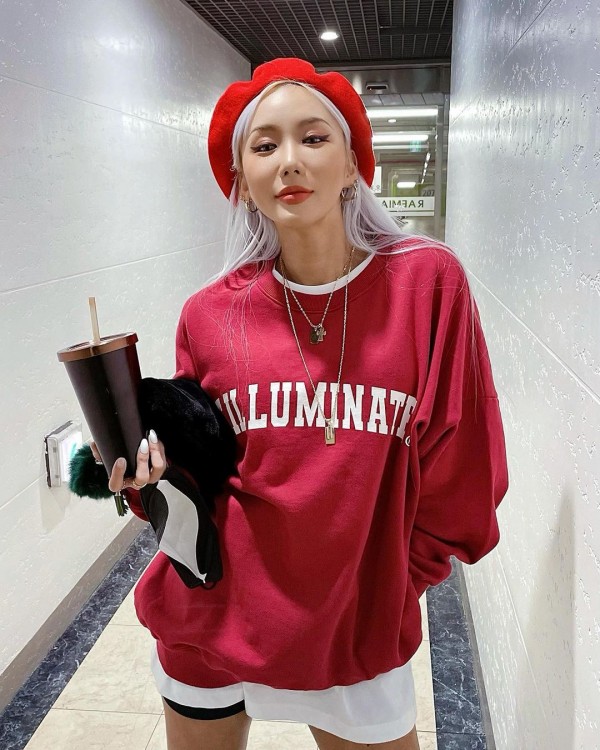 Following ZSun's post, the "A" had refuted ZSun's denial, with another netizen stepping in to defend the Coca N Butter dancer.

Days after the accusation, it was reported that ZSun had personally apologized to "A."

According to "A" on November 22 KST, ZSun had personally reached out to her to apologize on the issue.

"Last night I received a call from ZSun. She had acknowledged all of her past wrongdoings and apologized sincerely to me," "A" said.

IN CASE YOU MISSED IT: HolyBang Honey J Updates Fans Regarding Her Health After Leaving 'Running Man' Mid-Shoot 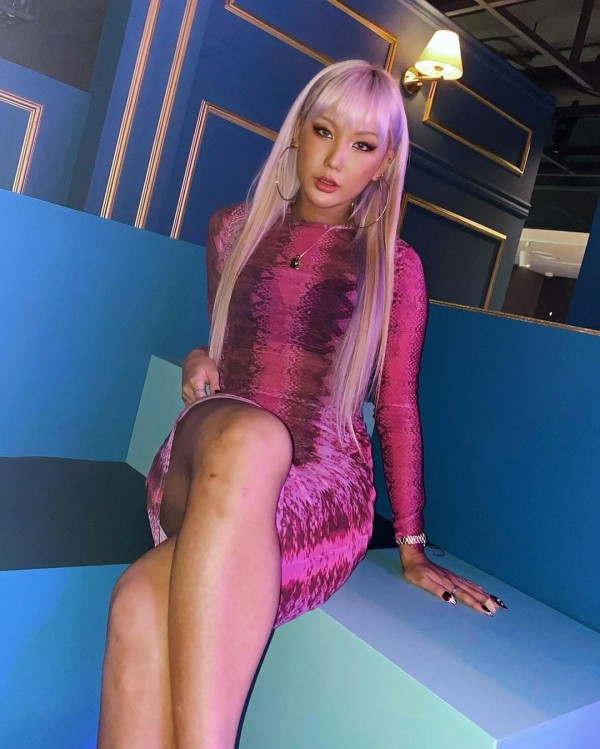 She added that she is thankful to ZSun for opening up to her and acknowledging her past wrongdoings, and personally apologized. "A" also shared that she apologized to ZSun for revealing her private life while trying to reveal her own.

With that, she also pleads the public to stop harassing both ZSun and her acquaintances. "I would like to move forward because I felt her genuineness which lifted the weight in my heart. Thank you to all those who have supported and comforted me. It really meant a lot. I will now delete all of the previous posts," "A" concluded.