[T/W: Assault] Super Junior Heechul's remarks to Honey J amidst the revelation of an assault incident didn't sit well with some viewers and internet users. Keep reading to know what the idol said to the female dancer.

On the 22nd, Super Junior Kim Heechul's remarks in the process of confessing that dancer Honey J was assaulted by an unidentified man in the past became controversial online. 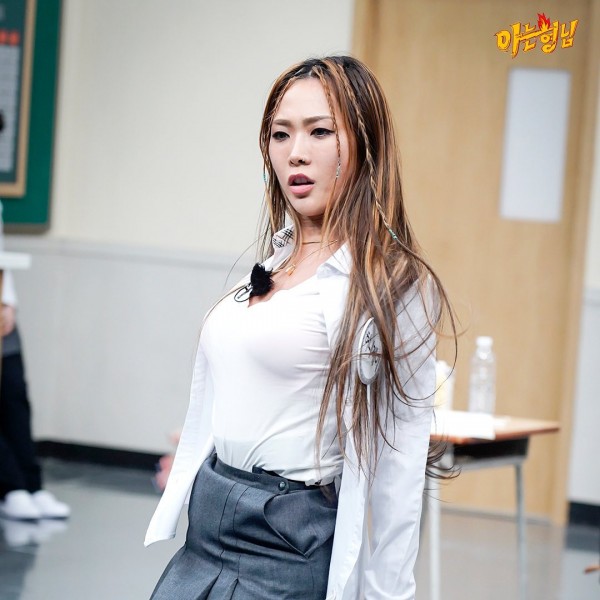 In particular, professional dancers, including Honey J, who rose into popularity after her appearance in Mnet's "Street Woman Fighter," joined as special guests of JTBC's "Knowing Brothers," which aired on the 20th.

During the broadcast, the idol choreographer then opened up about the traumatic experience of being assaulted by an unknown man.

"I lived in a densely populated residential area in the past, but as soon as I got off the taxi, I saw a man walking in a different direction, and I made it sure before turning into the alley where my house is, but the guy suddenly changed direction (towards her). I looked around, but there was no one," Honey J confessed that she felt in an urgent situation at the time. 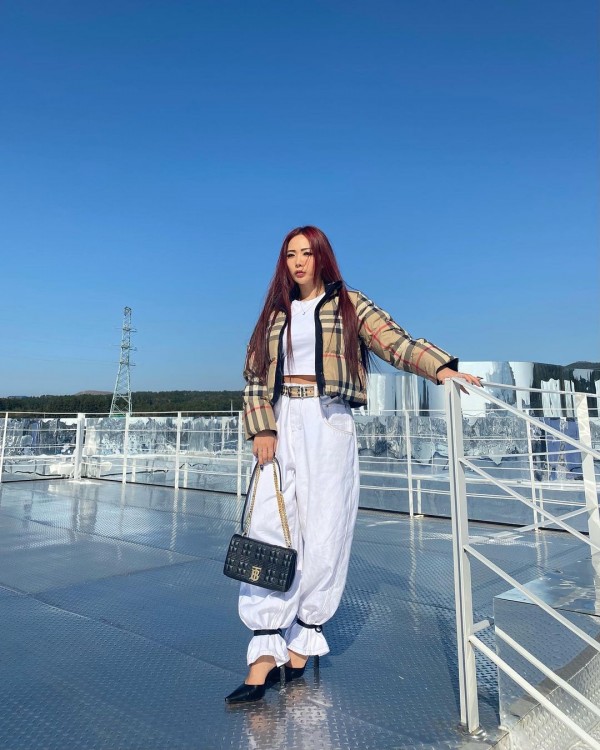 ALSO READ: Super Junior Heechul Under Fire for His Remarks about Adopting Dogs on JTBC 'Pet-kage'

The story continued by saying that she initially hesitated and felt sorry if she had mistaken the guy's gesture but she realized the man was actually following her.

"I brought my bag in the front, stop and pretend to find my keys, but he didn't walk past me. I decided to run but he covered my mouth and grabbed my waist from behind," Honey J added, causing a huge reaction from the studio.

Although scared, the female dancer gathered her strength and fought the man instead of being assaulted without doing anything. The guy managed to steal her bag initially, but she chased after him and got her bag back.

Fortunately, the man didn't fight back or harm her and ran away instead. 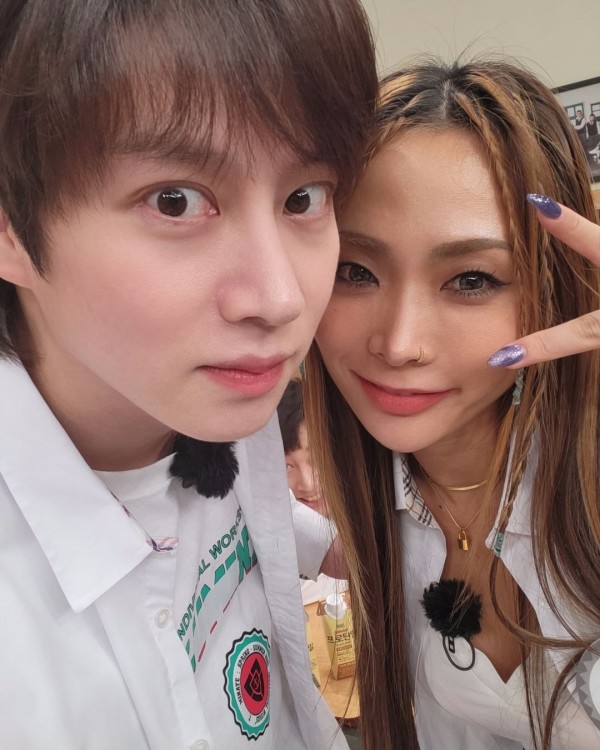 The story of Honey J immediately became a controversial topic among internet users.

Super Junior Heechul particularly faced backlash for his remarks after Honey J said, "As I went into the alley, I would feel sorry if I misunderstood the guy," and Kim Heechul responded, "That's a very good attitude to have."

Regarding this, some netizens raised the issue by saying, "Do we have to control even fear in urgent situations?"

Some internet users also expressed disappointment to the male idol, who indirectly implied it's a good attitude to give a creepy guy the benefit of the doubt first. 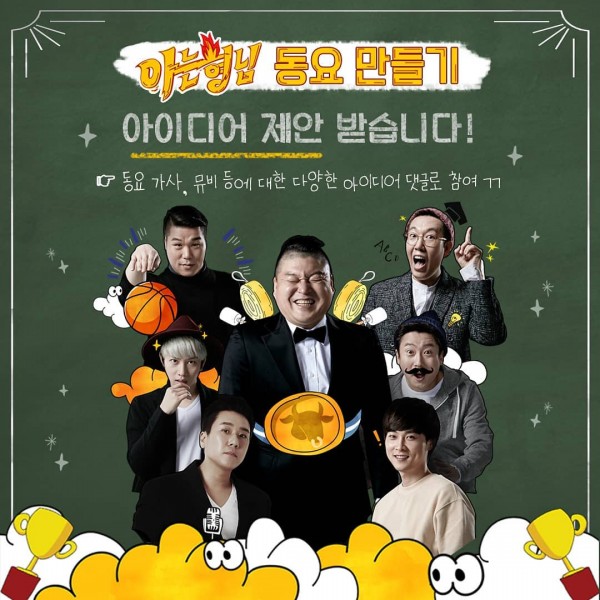 Other viewers also pointed out that it was incomprehensible that some panels of "Knowing Bros" took it as a light joke in the process of talking about Honey J's traumatic attack.

On the other hand, there were also opinions that it was too much to take issue with the remarks made lightly in entertainment programs.