BTS gets a nomination for the Best Pop Duo/Group Performance from the prestigious 2022 Grammy Awards with their hit English track "Butter"!

BTS Gets a Nomination for the 2022 Grammy Awards

The Grammys revealed the list of nominees for this year's awards ceremony through live streaming on the official website last November 23 (EST).

The nominees for the awards were selected by members of the Recording Academy, an association of professionals in the record industry. They selected the nominees from music released between September 2020 to September 2021.

BTS was nominated for the category "Best Pop Duo/Group Performance" with "Butter," which was released last May. It is a splendid achievement for the second year in a row after being nominated for the same category with "Dynamite" at the 2021 Grammy Awards for the first time as a Korean pop music singer last year. 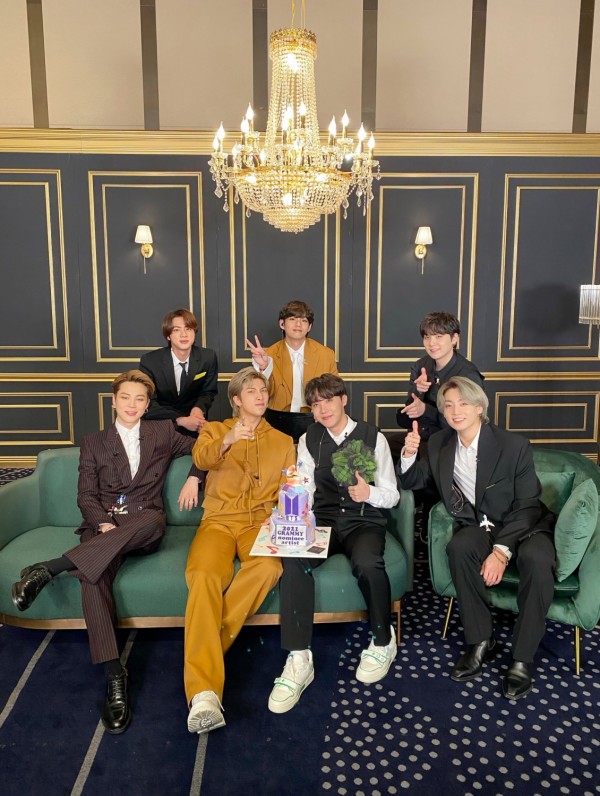 YOU MIGHT LIKE TO READ: BTS Wins in 3 Categories at the 2021 AMA Including 'Artist of the Year' + Performs 'My Universe' with Coldplay

Furthermore, they were also nominated for the "Alternative Music Album" category. BTS has previously set a new milestone in the history of popular music by performing solo after their first nominations at the "2021 Grammy Awards." 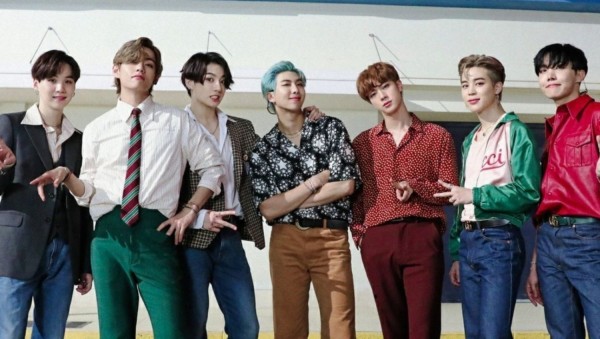 Music fans all over the world are now paying attention to whether BTS, who has been nominated for an award for two years in a row and they wrote new history once again, succeeds in winning the award this time and if they can break down the barriers of Grammys.

The 2022 Grammy Awards will be held in Los Angeles, USA on January 31, 2022, and will broadcast live through the American TV channel CBS.

The Grammy Awards, which have been hosted since 1959 by the National Academy of Records Arts and Sciences (NARAS), a music expert group that includes artists, lyricists, and producers, are recognized as the most prestigious in the United States.

The winner is decided by the votes of more than 11,000 members of the recording academy. As the United States is the home of pop, it is also known as a holy grail for the world pop music awards ceremony. The trophy that the winners get is a symbol of a gramophone. 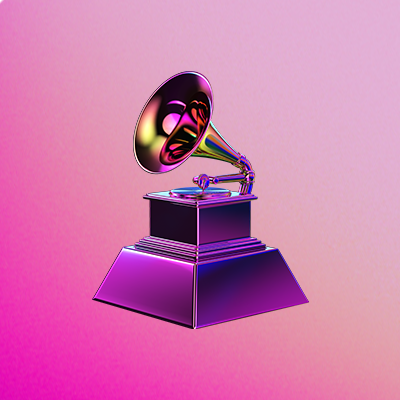 If BTS wins the 2022 Grammy Awards, they will be achieving the "Grand Slam" milestone for winning the top three popular music awards and will increase their popularity all over the world once again.

ARMYs are now rooting for the septet to win the prestigious awards ceremony, which shows their unending support for the phenomenal K-Pop boy group.

IN CASE YOU MISSED IT: BTS on the 2021 AMA Red Carpet: Septet Talks about Their 'Butter' Performance, Being Nominated at AMA and More