The rookie girl group aespa was selected as the most popular star in the military that soldiers want to work with during winter training. Along with the quartet, IU, fromis_9, BLACKPINK, ITZY, and more were also selected.

On Nov. 24th, the National Defense Daily released its monthly military chart for November, wherein military soldiers voted for the No. 1 stars they wanted to work on the border in winter. 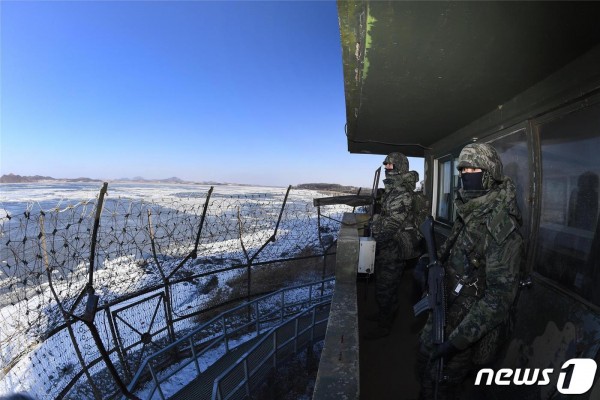 (Photo : Armed Force soldiers select the stars they want to work with during winter season (News1))

The survey was conducted from the 27th of last month to the 14th of this month using the Korean Armed Forces communication service "The Camp" app.

As a result, top girl groups and idols, which include aespa, BLACKPINK, IU, ITZY, and more, were selected.

'Rookie Monster' aespa Selected as No. 1 Star and Girl Group that Soldiers Want to Work with During the Winter

aespa, comprised of Karina, Giselle, Winter, and NingNing proved their influence and popularity in Korea, particularly in the military.

According to the National Defense Daily's "November Military Chart" released on Wednesday, 102 people (14.2%) of the 718 participating soldiers answered "aespa" as the star that they hope to see during the winter season. 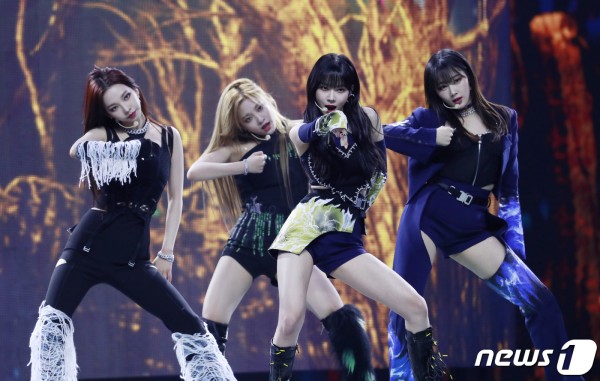 "aespa received the most choices from soldiers," the National Defense Daily said.

Some of the reasons why they prefer aespa are because they are the soldiers' "favorite," aespa is "so pretty," and the quartet's "support for military life."

In particular, many soldiers pointed out 'Winter' among aespa members because the winter and the idol with the same stage name go along well. 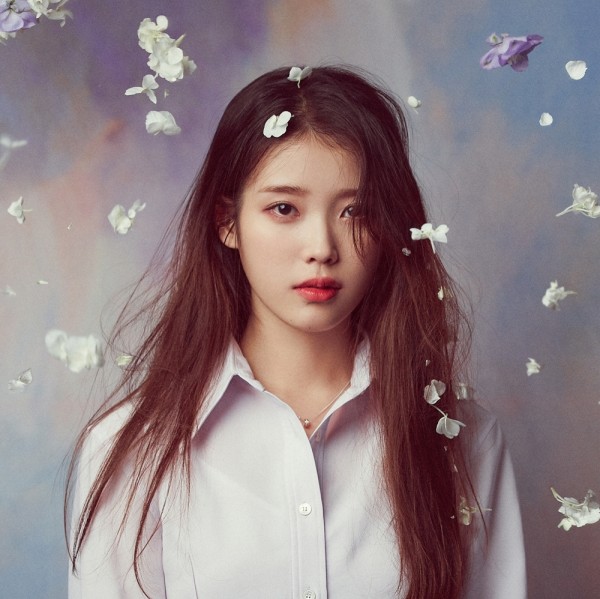 In the rankings, more girl groups were chosen by the soldiers, including IU, who received 99 votes (13.8%) and ranked second. The "Nation's Sweetheart" was then followed by the girl group fromis_9 who ranked third with 72 votes (10%). 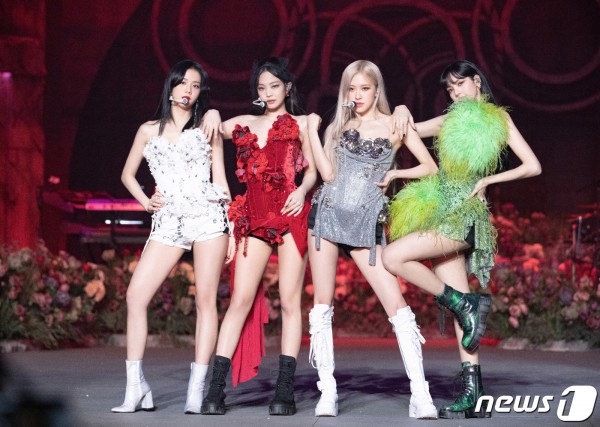 ITZY is also one of the soldiers' picks and ranked No. 9 with 13 votes. 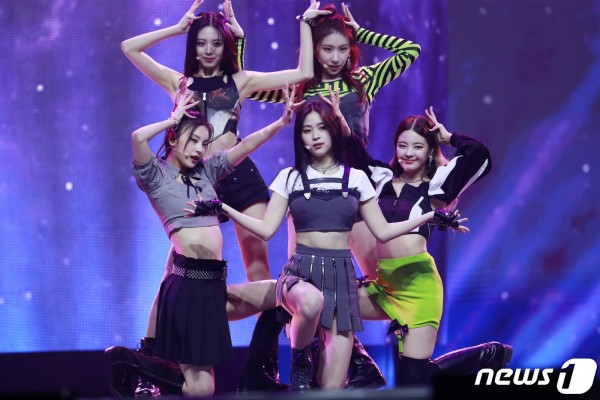 Meanwhile, some of the soldiers voted for non-female stars as well and preferred to work with soccer player Song Heung Min who ranked fourth, comedian Yoo Jae Suk (No. 7), ballad singer Park Hyo Shin (No.8), and actor-singer Lee Seung Gi (No. 10).

On the other hand, the monthly chart aimed to become a medium for communication and serves empathy content that selects interesting topics among various interests of the Korean military and the public and listens to and ranks soldiers' opinions in a subjective survey method every month.