Davichi was reported to be gearing for a comeback in December with a new song. Keep on reading for more details.

Davichi to Make a December Comeback with a New Song, according to a News Outlet

On Nov. 24, the Korean media outlet SPOTVNEWS reported that Davichi is currently preparing for their return to the K-pop scene with the goal of releasing a seasonal song in December. 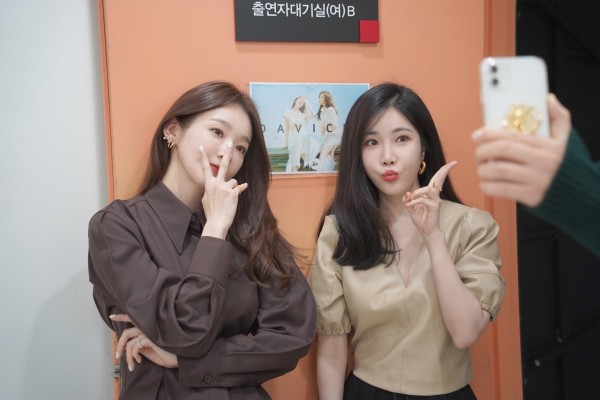 The report also said that the female balladeer duo is currently working hard and are in the final stage of making their new song.

If Davichi's comeback will be confirmed later on, their new song would be their first music release in two months since "First Loss" was dropped in October.

Davichi has established themselves as one of the top ballad singers in the K-pop scene, continuously releasing hit songs such as "Even Though I Hate You, I Love You," "War and Love," "My last words I couldn't tell you" and "Old Love." 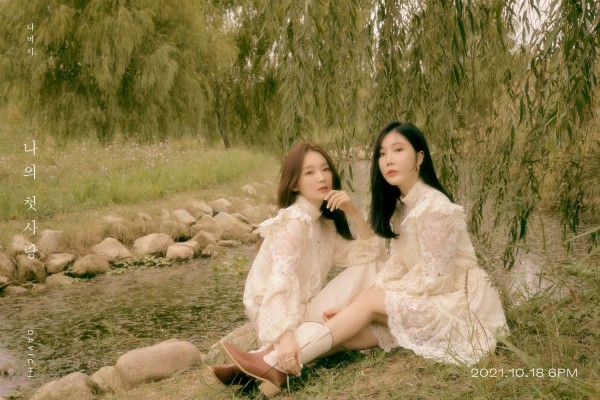 This year, the female balladeer duo not only released new singles but also sang an original soundtrack for "Doom at Your Service," titled "All of My Love," and participated in collaboration project albums.

This coming winter season, Davichi is expected to end the year with a song that will warm up the cold, bitter winter with their emotional voices.

Are you excited about Davichi's comeback this coming winter?

On April 12, the female duo made their first comeback this year with a new digital single, titled "Just Hug Me," which features the heavenly vocals of members Kang Minkyung and Lee Haeri.

Davichi's "Just Hug Me" is about a relationship that has ended a long time ago but one wishes to get back together with his or her former lover. 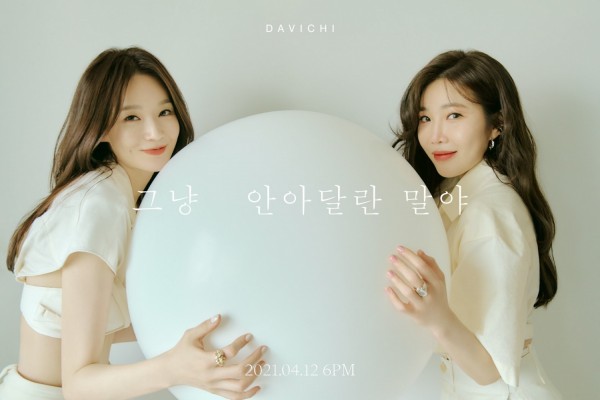 Following the single's release, Davichi proved that they are indeed one of the top pop duos in the Korean music scene as "Just Hug Me" reigned over major music charts.

On the same day of its release, Davichi's "Just Hug Me" reached No. 1 on Genie Music's real-time chart. It also climbed on other domestic charts like Bugs and MelOn 24Hits. 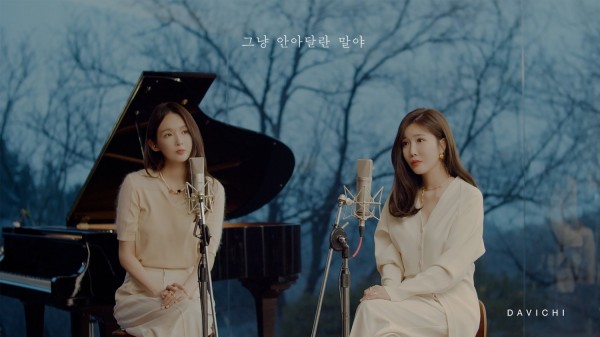 "Just Hug Me" was accompanied by its music video, which has more than half a million views as of writing.

On Oct. 18, the female balladeer duo made their second comeback with another digital single, titled "First Loss." This song is a ballad track that expresses deep emotions making it an ideal song for the autumn season.

Davichi's "First Loss" is about one's memory of their first love, which quickly ended like autumn. Members Lee Haeri and Kang Minkyung participated in writing the lyrics for the track. 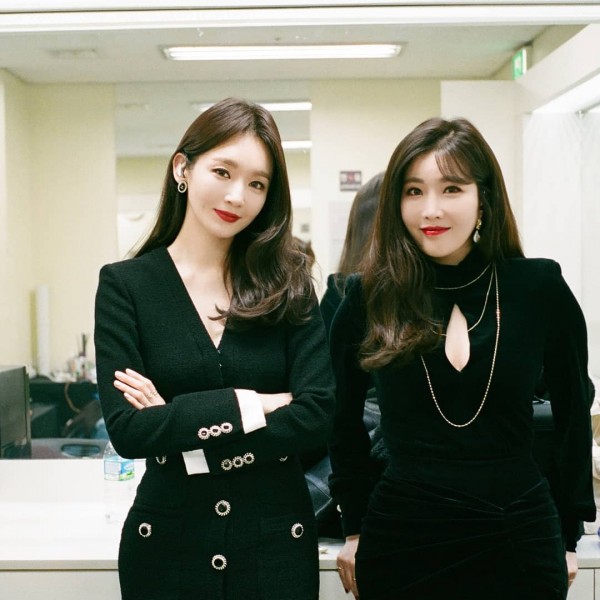 On Oct. 19, a live performance of the digital single was unveiled and the duo moved the viewers with their emotional singing.

Shortly after its release, Davichi's "First Loss" ranked first on both Bugs and Genie music charts, once again proving the immense love that the duo receives from music lovers.

If you haven't watched Davichi's "First Loss" music video, check it out here!