The "angst queen" is back! In an interview with Singles, MAMAMOO Moonbyul revealed that she is currently preparing for her return as a solo artist and hinted at a big project related to ballad. In the same magazine pictorial, the female singer and rapper also revealed that she sometimes ponders about the end of her career as an idol and tries various possibilities in life.

On the 24th, the fashion magazine Singles teased K-pop fans, particularly Moomoos (fandom of MAMAMOO), with preview photos from Moonbyul's pictorial with the magazine.

Along with the photos, a snippet from the interview was also released, which contains the female idol's solo comeback spoilers.

In the official press release, Singles introduced Moonbyul as an idol who "entered the set greeting with a bright smile, stared at the camera with a chic look when the shooting began and showed off her girl crush charm."

In her photos, the "Gogobebe" singer rocked a black leather knit vest partnered with silver jewelry. With her unique charm, it is said that the filming staff fell in love not only for her incredible poses and visuals but as well as her warm words and treatment during the break.

Following the pictorial, Moonbyul also entertained an interview with singles, where they dished on her career and activities.

When asked if what are things she's up to, the female star shared her preparation for a solo return as well as a big project.

"Regarding what I am immersed in these days, I am in the midst of preparing for my solo album. I think it will be an opportunity to show and express all of my emotions," Moonbyul teased fans.

In another source, the "Absence" singer hinted at a possibility of doing a ballad-related project soon, wherein she emphasized how she loves the various sad emotions the music genre portrays.

ALSO READ: Here Are 8 Idols Who Are Amazing At Both Rapping and Singing 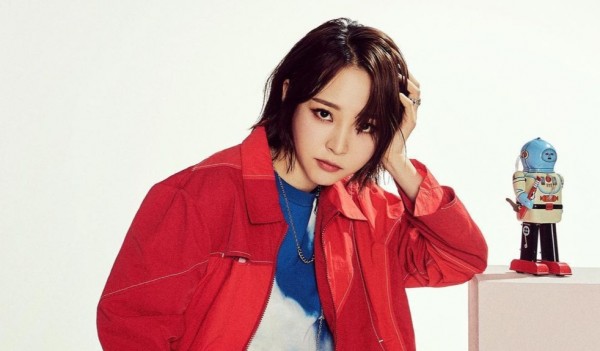 MAMAMOO Moonbyul Unveils Realization and Personal Changes As She Turned 30

As the interview went on, the female idol who turned 30 in Korean age also revealed some of her thoughts as an idol.

"As I approach my thirties, my attitude toward work has changed dramatically. I've never thought about the end of my career as an idol, but now I look at the end. I think it's time to think about various possibilities in my life," Moonbyul candidly said.

Furthermore, the rapper-idol also opened up about the changes in her personality, particularly when she started as a host for Naver NOW's "Studio Moon Night." 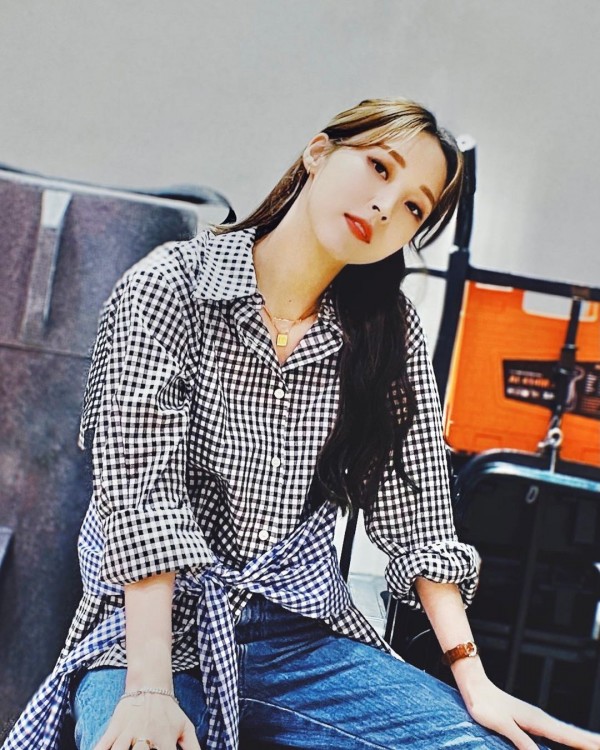 "I was originally very shy, but now I have an affinity to talk to people I've never seen before. Thanks to the Spartan-style training held three times a week, I was able to grow further," she said with pride.

Additionally, the "Hip" singer conveyed her desire for her radio show to become a place where her fans can forget the feeling of being tired, as well as to become a host that will share the fun and healing.

A pictorial featuring the amazing charm of the singer and MAMAMOO Moonbyul, who is expanding her position as an idol, can be found in the December issue of Singles.