MAMAMOO Solar talked about her recent controversy about her eating the stem part of the strawberry in her Mukbang vlog during her appearance on MBC's "Radio Star."

On Nov. 24, MAMAMOO member Solar made a guest appearance on MBC's "Radio Star" and explained the controversy over her style of eating strawberries that recently became a hot topic.

During the broadcast, Solar said, "I uploaded a strawberry Mukbang to my personal YouTube channel but that became a controversy."

She continued, "It's too inconvenient to remove the stem and then eat. So, I just ate it all and then, the views exploded." 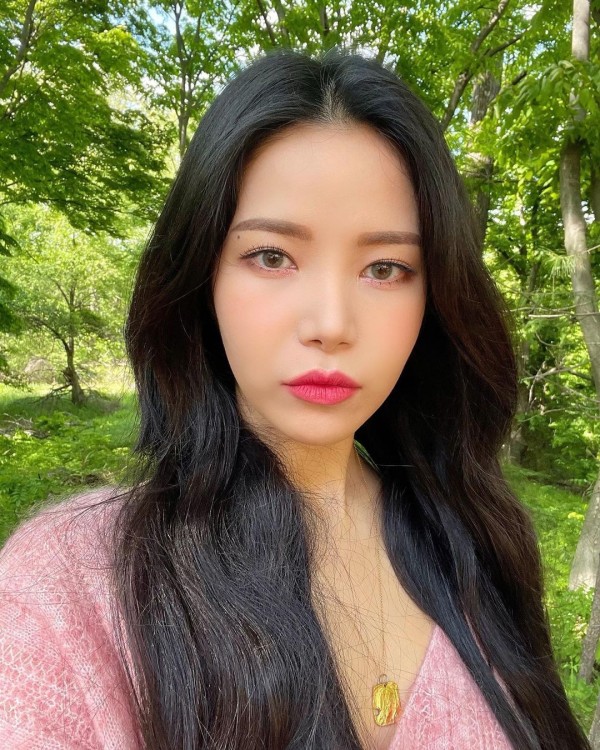 As of writing, MAMAMOO Solar's Mukbang video of eating strawberry and other strawberry-flavored food has surpassed 1.03 million views.

Solar went on to say, "There is no difference in taste," suggesting that with or without the stem, the strawberry tastes the same. "I don't usually like vegetables, so I just ate them without the thought of eating vegetables," she added. 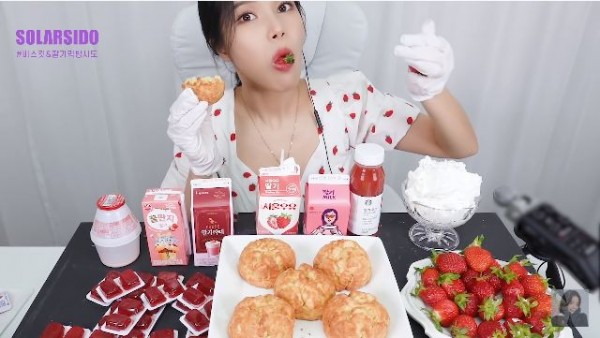 On May 20 this year, MAMAMOO Solar shared a new video on her YouTube channel where she can be seen enjoying a variety of food including biscuits, whipped cream, strawberry milk, strawberry jam, fresh strawberries and more.

As it is a Mukbang video, Solar attempted to eat all the food in front of her. While consuming the fresh strawberries, one of her staff members took note of the idol eating the whole fruit without removing the stem part.

The staff then asked her, "Why don't you take off the green stem?" and MAMAMOO Solar simply replied, "I feel lazy," causing everyone to laugh. 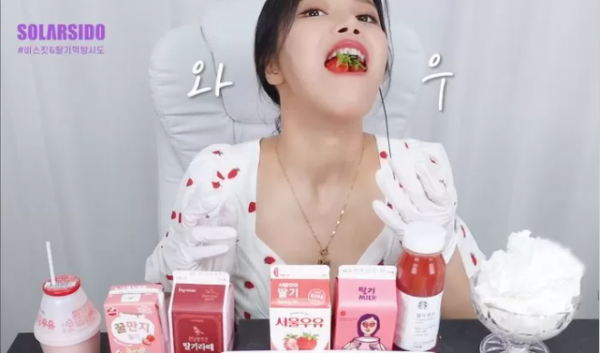 After watching Solar's strawberry Mukbang, she received mixed reactions from fans and netizens. While some complimented her unique eating style, the others found it weird and expressed their concern for the idol.

Moreover, the sentence "MAMAMOO Solar eating strawberry without removing the stem" became the No. 1 trending topic on Daum Café on the same day the Mukbang video was uploaded.

Watch the full video of Solar doing a Mukbang here!

In addition to appearing on television shows, MAMAMOO Solar has been releasing new songs in the past months. 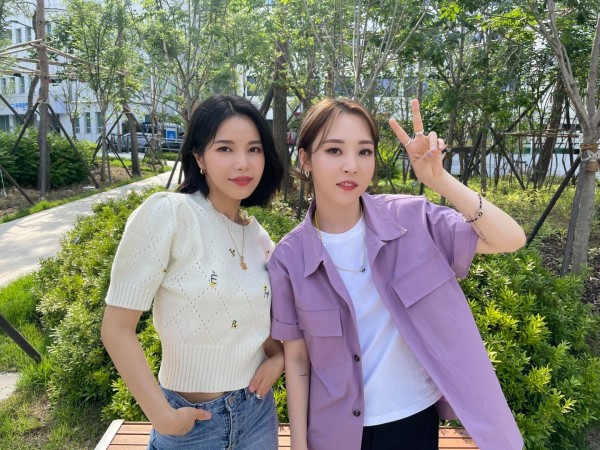 On July 28, Solar along with her bandmate Moonbyul dropped the remake of Vibe's "Promise U," which was initially released in 2002 as part of the boy group's album "Afterglow." MAMAMOO's version of the song adds a "dancehall-house" twist and exudes a summery vibe.

The remake of "Promise U" is part of the celebration of Vibe's 20th anniversary and their collaboration project "REVIBE."

On the same of its release, MAMAMOO Solar and Moonbyul's "Promise U" debuted at No. 19 on the Worldwide iTunes Song Chart. The song also entered Korean music charts, claiming No. 46 on Bugs and No. 109 on Genie. 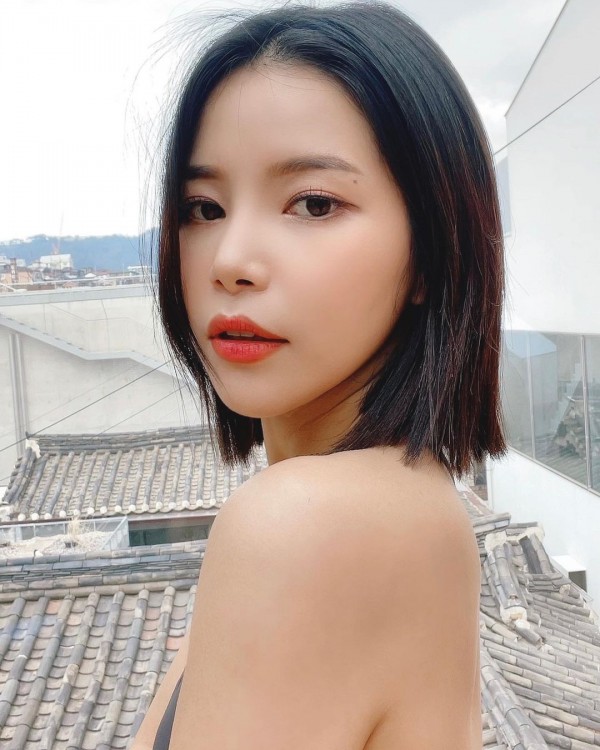 In addition to "Promise U," Solar also released a few original soundtracks for new dramas. She sang "Always, be with you" for "Lovers of the Red Sky" starring Kim Yoo Jung and Ahn Hyo Seop. She even sang "Adrenaline" for "Vincenzo" starring Song Joong Ki.