U.S. Anchor Cher Calvin, who was lucky enough to watch BTS perform right in front of her, shared that inquiries are flooding from across the globe asking to purchase her car with BTS V's handprint on it.

On Nov. 23 (local time), BTS participated in "The Late Late Show with James Corden" crosswalk segment, where they performed their hit songs in front of vehicles when the traffic light hit red. 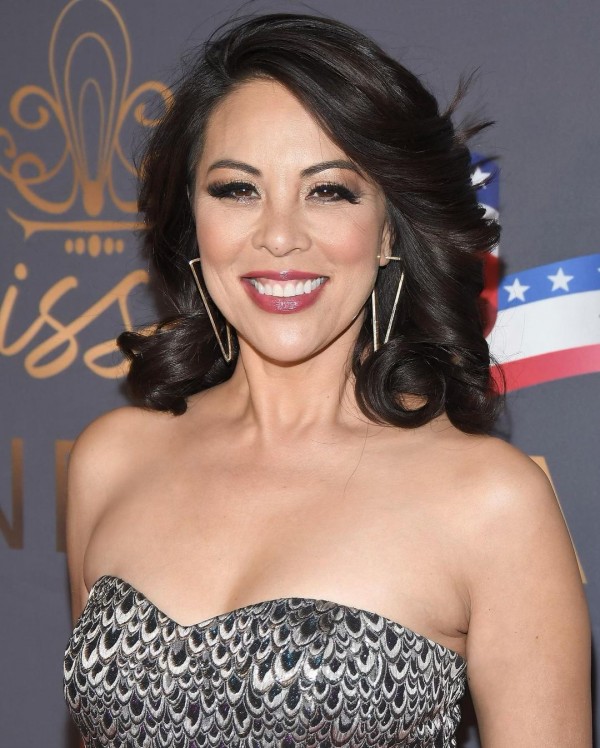 Drivers who were waiting for the go signal got the chance to watch BTS perform live, and the luckiest driver among them was KTLA News anchor Cher Calvin who got the front-seat view.

During the performance of "Butter," BTS V approached Calvin's car, touched the hoodie and even gave a wink. This scene was captured in the video taken by the anchor.

On the same day, Cher Calvin uploaded the video of BTS' crosswalk performance on "The Late Late Show with James Corden"  to her Instagram account, receiving hot responses from netizens and fans of the boy group. In the video, the U.S anchor repeats exclamations such as "Unbelievable" and "Oh my, gosh."

On Nov. 24 (local time), Calvin shared another video, this time showing BTS V's handprint on the hoodie of her car. She also shared a video of a local broadcast where the responses of netizens and fans about her car were presented.

Some of the responses were, "If that's my car, I won't have it car washed for a year," "Chile if your car up for sale someone will buy it! If you are looking for buyers come to Army" and "How much is your car? Drop it and I will send you money right now."

READ MORE: BTS at the 2021 AMA: People Shares 'Can't-Miss Moments' of the Septet at the Awards Show

One of the anchors, who were in contact with Cher Calvin at that time, revealed what Calvin has to say to the people who are asking to purchase her car with BTS V's handprint - she said "I'll sell it."

Are you also interested in buying Calvin's car with the traces of V's hand?

Following the broadcast of the awards show, American citizens started asking about "the guy in red bandana," who is none other than Taehyung, on Twitter. The term was used a lot that it became the default and most-searched phrase when "The Guy" is typed on Twitter's search bar.

SO THE LOCALS ARE GOING CRAZY OVER THE BTS GUY IN RED BANDANA KIM TAEHYUNG!! #AMAs pic.twitter.com/OBKAFV3Mr9

The phrase also became the most searched on Google along with the phrases "the guy with red bandana at amas," "the guy on the right or ariana" and "the guy next ariana." V even became the highest-trending BTS member worldwide on Google trends even after four hours since the AMAs ended.

Multiple terms related to "the guy in red bandana" & "the guy next to Ariana" are coming up on typing 'the guy' on Google search bar. 😭#AMAs pic.twitter.com/iuZpBHwqCx

Moreover, "BTS V" and "KIM TAEHYUNG" became trending topics on Twitter as soon as V arrive on the red carpet of the 2021 AMAs.

Taehyung also became the most-searched BTS member during the awards show as many non-fans desire to know who he is.