The South Korean President Moon Jae In sends his congratulations to BTS for winning at the 2021 American Music Awards. Read on to see his message to the septet.

On November 22 (KST), BTS swept three awards at the American Music Awards (AMAs), one of the three major awards ceremonies in the United States. With this achievement, BTS became the first Asian act to win the grand prize, further proving the group's popularity worldwide.

IN CASE YOU MISSED IT: BTS's 'Butter' Named as a Potential Nominee for 2022 Grammy's 'Record of the Year' + Septet to Announce Nominations

On November 23, he posted his congratulatory message to the iconic group, writing, "I would like to congratulate and thank BTS for winning the AMA grand prize."

He added, "Korean culture dominates the world and it is also exerting strength in national character and diplomacy. BTS' award for the reason confirmed that once again." 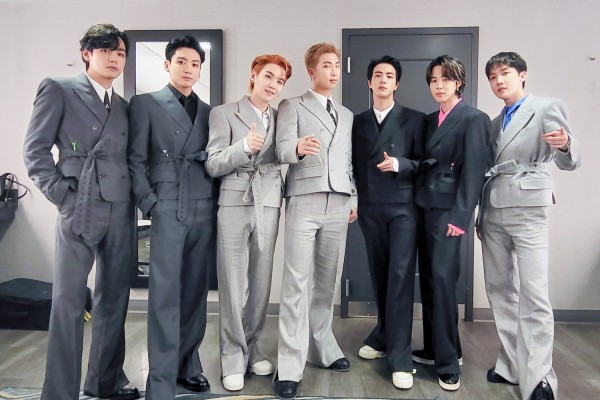 "Even though there is no country that has been more successful than Korea over the past 60 years, I think so many Koreans are weak and lagging behind it affects their optimism and creativity," Moon added quoting Joseph Age.

He went on, "What do you think everyone? Isn't it worth having confidence and pride now?"

On November 23, BTS posted their response to President Moon Jae In's congratulatory message on their SNS channel, saying, "President (Moon Jae In), thank you for congratulating us on winning the 'AMERICAN MUSIC AWARDS'. We are also proud of that."

They continued, "We look forward to capturing the hearts of our culture and artists in more diverse fields in the future." 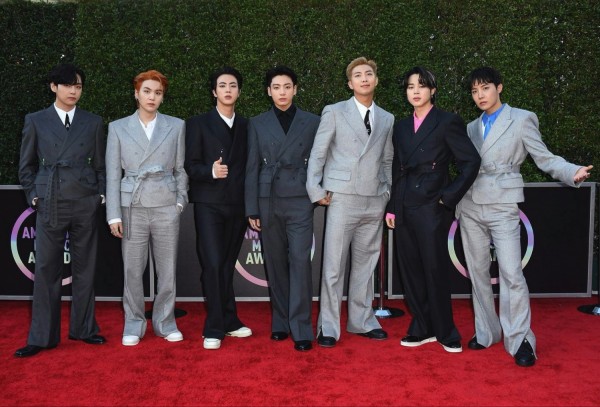 The American Music Awards is one of the three major awards ceremonies in the United States, together with the Grammy Awards and the Billboard Music Awards. BTS is the group to become the first Asian Act to win AMA's grand prize.

READ MORE: BTS at the 2021 AMA: People Shares 'Can't-Miss Moments' of the Septet at the Awards Show

Then, on November 23, the septet was nominated for the Grammy Awards, the most prestigious music awards ceremony in the United States.

They were nominated for the categories: Best Pop Duo/Group Performance with their single "Butter," released in May, and Alternative Music Album.

Last year, the group was also nominated for the category Best Pop Duo/Group Performance with "Dynamite." 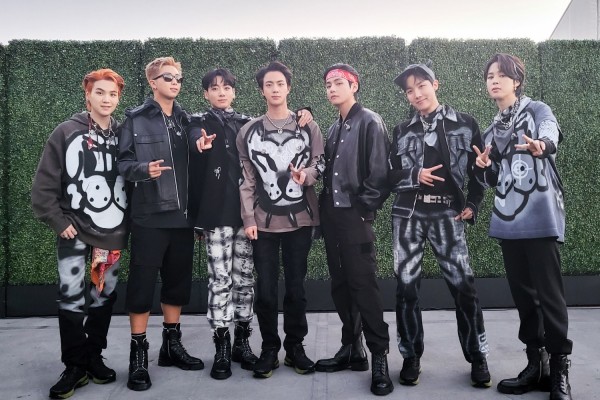 Music fans all over the world are now paying attention to whether BTS, who has been nominated for the Grammy Awards for two years in a row, will write history once again and if they will achieve the "Grand Slam" milestone. Attention is also focused if BTS will finally break down the barriers of the Grammy Awards.

The 2022 Grammy Awards will be held in Los Angeles, USA on January 31, 2022. It will air live through American TV Channel CBS.

IN CASE YOU MISSED IT: BTS Nominated for the '2022 Grammy Awards' With Their Song 'Butter'