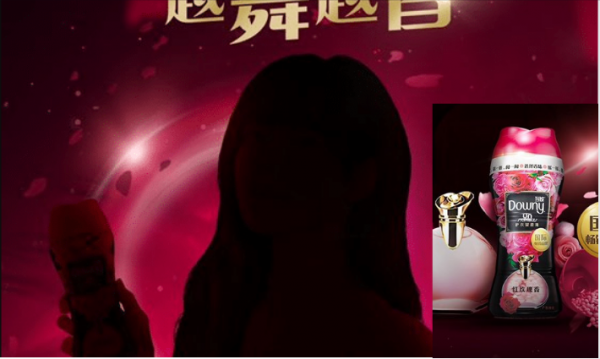 BLINKS are currently speculating that a BLACKPINK member is the mystery endorser that is soon to be revealed. 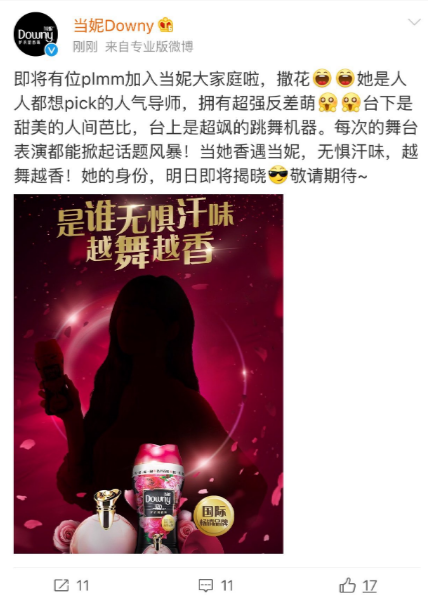 On the 7th of May, the official SNS of Downy China on Weibo, gives hints to the mystery Downy girl that will soon be revealed. According to the said post, "Soon, a plmm will join the Downy family, congratulations. She's a popular mentor that everyone wants to pick. Backstage, she is a sweet human Barbie. Onstage she is a dancing machine. Each one of her stage performances can garner a lot of storm. With Dangni (Donnie, Downy) her every performance will be more fragrant and Her identity will be revealed tomorrow stay tuned." 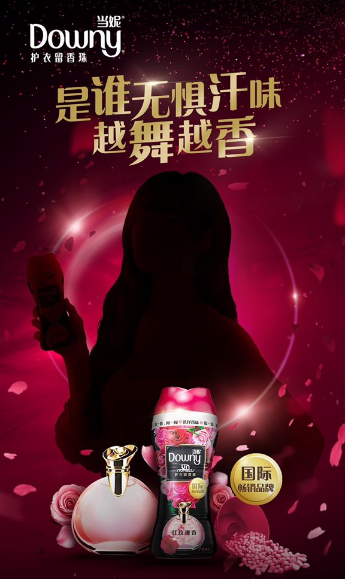 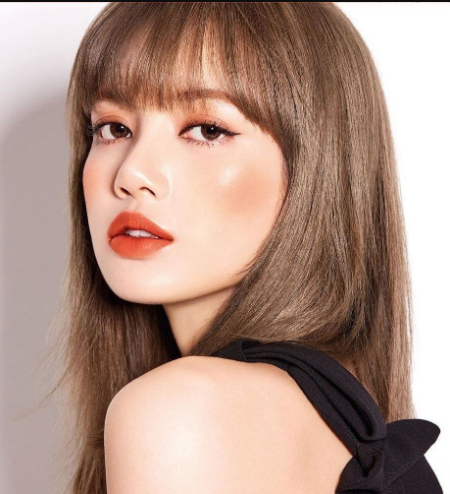 Keen-eyed fans that saw the post gave their analysis and claimed that the mystery girl of Downy is no other than, Lisa of BLACKPINK. Aside from the silhouette that looks like the aura of the KPOP idol, it is very evident among fans Downy pertains to her.

Lisa has been called as a human Barbie. Given that she has almost the same Barbie-like figure, fans are concluding that she is the one being described on the said post. There is no question that the BLACKPINK girl is also the dance machine thus making her qualify as the Chinese reality show, "Youth With You" its dance mentor. Given these facts, BLINKS have trended the said topic on TWITTER.

"Lisa has been all around with the brands. Endorsing for Celine, Prada, Ais, Candy Crush, Bvlgari, Moonshot, Nycps. Never imagined it to be DOWNY next and just goes to show how flexible her image is," tweeted one fan about the possible endorsement of the kpop idol. "I just checked the previous Downy endorsement on weibo last year there are various photos, videos and cute behind the scenes clips of the idol. Looking forward to it," said one commenter. 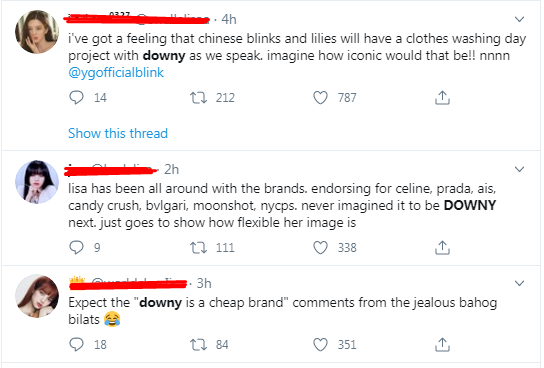 Some are excited and pledged to hoard on DOWNY if the confirmation will claim that Lisa is the new ambassador of the fabric softener brand. "Okay time to hoard Downy," according to one tweet.

Lisa being the newest possible Downy endorser is yet to be revealed tomorrow according to Downy China. With that, fans are now looking forward to patronize the said household product without hesitations.

Lisa is one of the juries and the dance mentor of the reality survival show in China called, "Youth with You." She was lauded by audience for her exceptional dancing performances and her exceptional mentoring on the show.

Meanwhile, Lady Gaga's Chromatica will officially hit the music market on the 29th as revealed by the "Queen of Pop", Lady Gaga. It was recently confirmed that BLACKPINK is featured in the said album under the track, "Sour Candy."