On May 14, Ktown4u, an online shop that sells Korean/K-pop merchandise, uploaded on its official website a sneak peek to the three covers of Lisa x Allure Korea magazine June issue.

On the site, three types of cover were released for pre-orders: Type A, B, and C. And upon pre-release, fans of the main dancer of BLACKPINK can't find their chill as it immediately rose to the top, charting as the no. 1 magazine for garnering the highest number of sales.

Fans are stunned with the three cover photos, wherein Lisa flaunts her good looks, and at the same time, shows a combination of sweetness, sexiness, and innocence.

In the Type A photo, Lisa showcased her flexibility, with her right hand touching her left shoulders while wearing stylish pink gloves. Her long black hair falls on her back, giving off a simple yet impactful look with the sweet blush and white-themed cover. 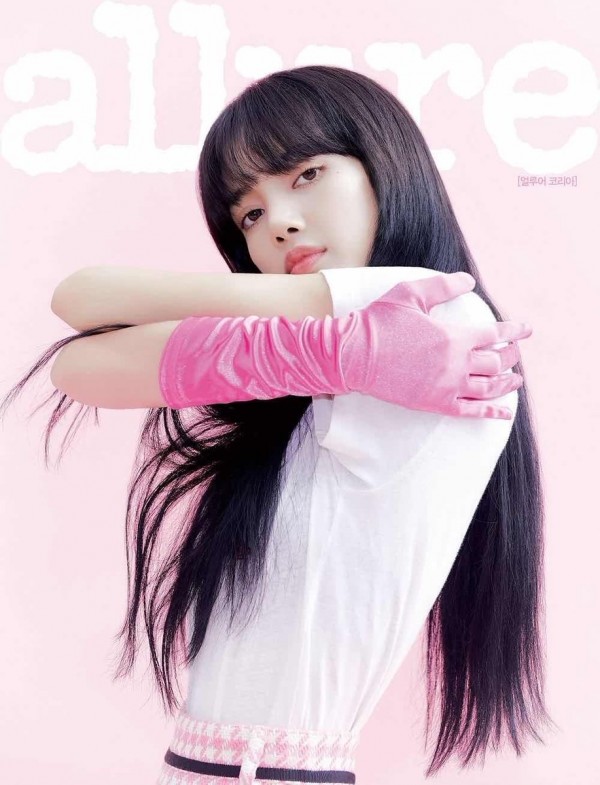 Then, on her second cover, the K-pop superstar exhibits a balanced sexiness and pureness in her attempt to flourish a monochrome photo. As she stares at the camera, Lisa then pulls her hair up using both of her arms, creating a candid look. 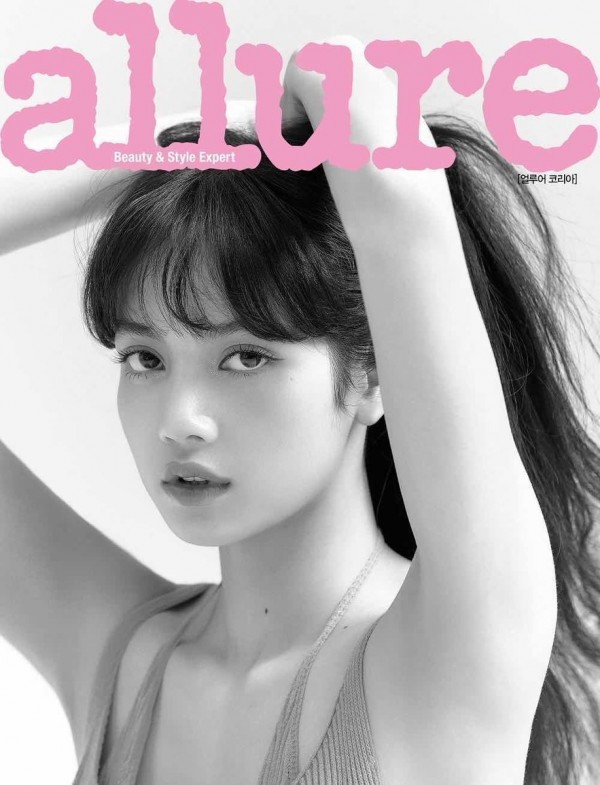 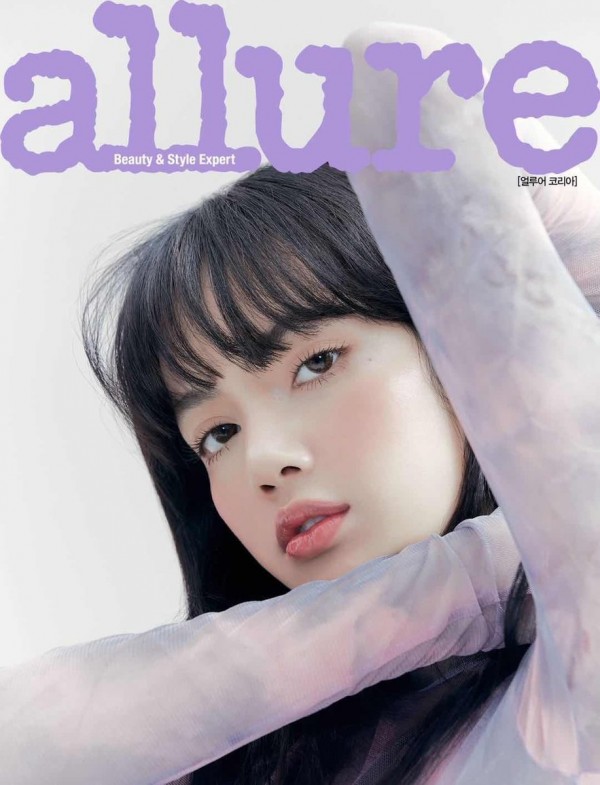 Lisa's other photos are featured inside the magazine, and they are slated to be unveiled on the official release of the June 2020 edition of Allure Korea.

On the other hand, Lisa, who trends due to her most anticipated cover magazine, has been the center of the limelight not in Korea but also in various countries, especially in China.

Lisa, who is one of the dance mentors of the Chinese survival show, "Youth With You," has her popularity gradually increasing as more Chinese fans come to know about her stellar skills, visuals, and personality through the show.

On May 8, it was confirmed that BLACKPINK's Lisa is going to promote a P&G's Downy as she had been appointed as the product's spokesperson in China. In addition to this, rumor said that Lisa previously signed with one of China's largest dairy companies. However, the brand name is yet to be announced.

According to YG Entertainment, aside from the two companies, several Chinese companies are reaching out to the BLACKPINK member as well. Just recently, her labelmate BIGBANG's G-Dragon became the first Hallyu artist to become the endorser of China's Nongfu Springs, a brand company with a series of tea drinks.

With the two YG artists said to be opening the door for Hallyu wave in the Chinese market, chances would be that China will entirely be open for K-pop again, following its virtual K-pop ban in 2016.