As more foreigners come to Korea to pursue their dreams to debut as a K-Pop idol, there has been a notable increase of Japanese idols making their debuts. Here are 14 Japanese idols who are killing the game right now. Idols from the same group will go under the same number. 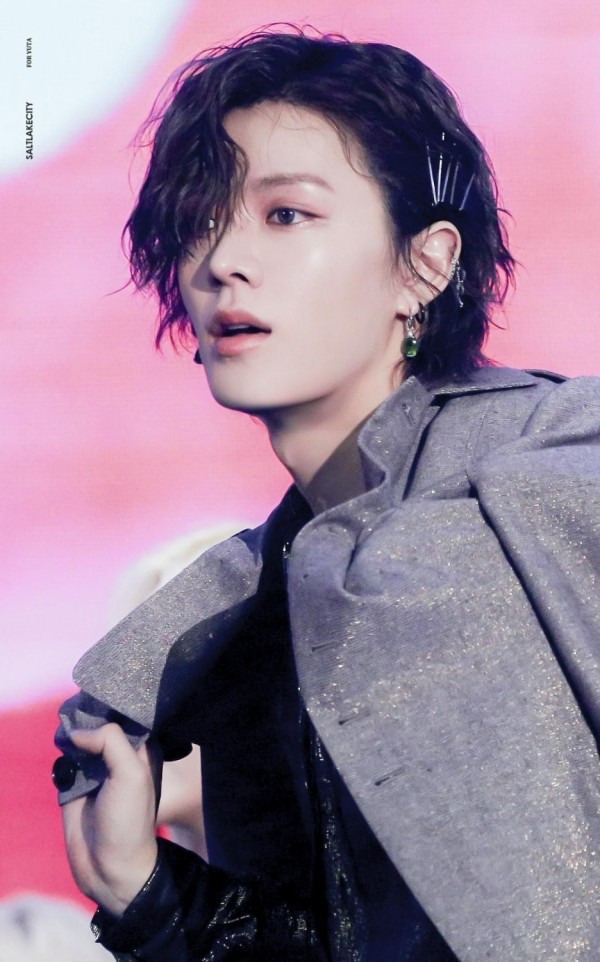 Yuta debuted with NCT 127, the second NCT unit, in 2016 under SM Entertainment. He is the group's lead dancer, sub-vocalist, and sub-rapper. Hailing from Osaka, he has been given nicknames such as "Guardian of Takoyaki," "Osaka Prince," "Takoyaki Prince," and "Yakisoba Prince." Prior to debuting with NCT, he was a cast member of the JTBC show "Abnormal Summit" as the Japanese representative. 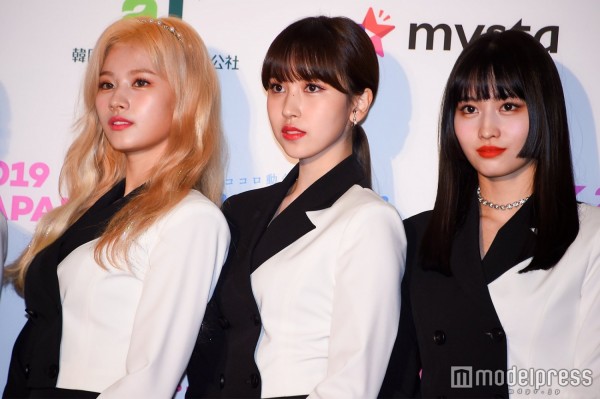 TWICE's Mina, Momo, and Sana are the group's three Japanese members. They debuted under JYP Entertainment in 2015.

Momo debuted as the main dancer, sub-vocalist, and sub-rapper of the group. She hails from Kyoto, Japan, and initially auditioned for the company with her sister Hana, who sadly did not make it. Her name, "Momo," means peach in Japanese!

Sana debuted as the group's sub-vocalist and was born in Osaka, Japan. She was scouted in Japan while shopping with her friends. A JYP Entertainment representative tried to speak to her in Korean, but she couldn't understand. Luckily, one of her friends was part Korean and translated for her!

Mina debuted as the group's main dancer and sub-vocalist. She is actually Korean-American, and she was born in Texas. She moved to Kobe, Japan, and was raised there. She was scouted while shopping with her mom. Additionally, she learned ballet for 11 years. 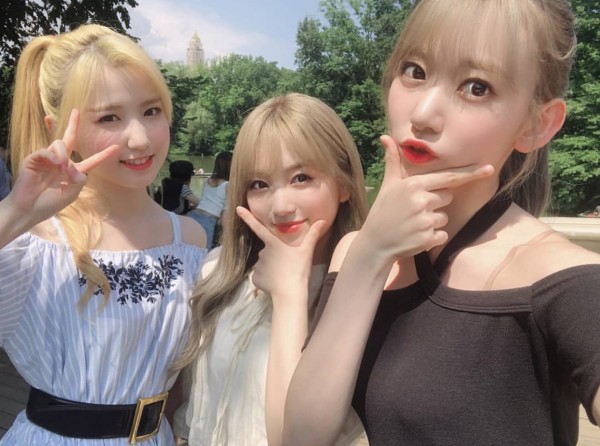 (Photo: We Heart It)
From L-R: Hitomi, Nako, Sakura

Sakura, Hitomi, and Nako debuted with IZ*ONE follow their participation on the Mnet survival show "Produce 48." The group is managed by Off the Record Entertainment in Korea and AKS in Japan. They made their Korea debut in October 2018 and their Japan debut in February 2019.

Sakura finished "Produce 48" at 2nd place and debuted as the group's vocalist, rapper, and visual. She was born in Kagoshima City, Japan, and first made her debut in 2011 and part of the first generation of HKT48. Despite promoting with IZ*ONE, she's still under HKT48 and is the sub-captain of HKT48 Team KIV. She is also part of the Kami7, which are the 7 most popular members among all the 48-groups.

Hitomi finished "Produce 48" at 9th place and debuted as the group's lead dancer, vocalist, and rapper. She was born in the Tochigi prefecture in Japan and debuted in AKB48 in 2014 under Team B. She is also in AKB48 Team 8. 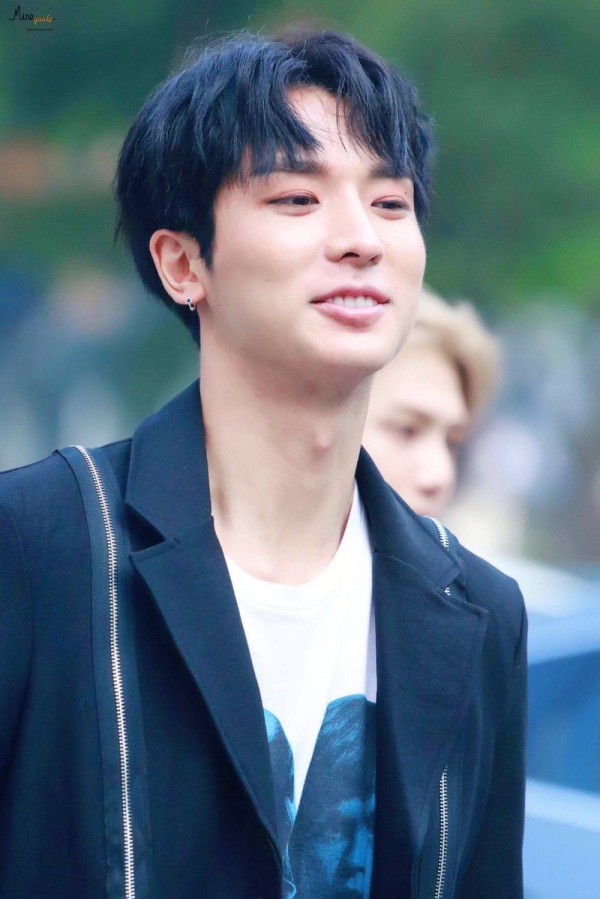 PENTAGON debuted under Cube Entertainment in 2016 following their appearance on the Mnet survival show "Pentagon Maker". Yuto debuted as the group's lead rapper, lead dancer, and sub vocalist. Hailing from Nagano, Japan, he is called the "Takoyaki Prince" by PENTAGON members. He is friends with numerous Japanese idols, include ONFU's U and NCT's Yuta.

5. Cherry Bullet's Remi and May 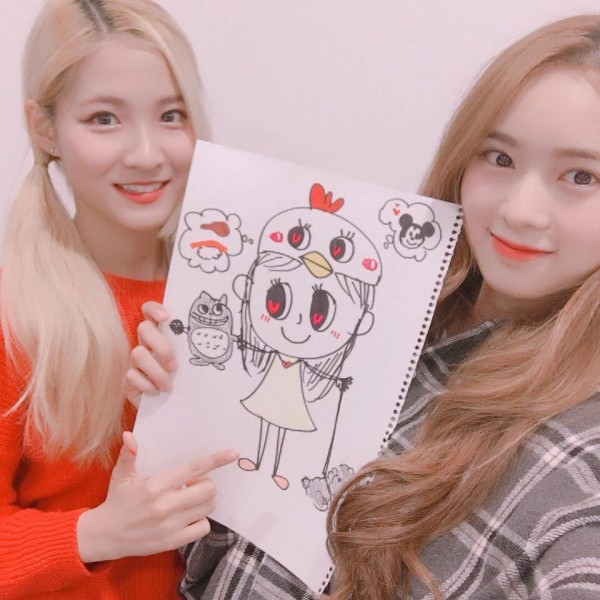 Remi debuted as the group's main dancer and vocalist. She was born in Tokyo, Japan. In 2011, she was a short term member of the J-Pop group Prism☆Mates. She is part of the Cherry Chu sub-unit.

May debuted as the group's lead dancer, vocalist, visual, and maknae. She hails from Japan and is also the tallest member. She's known as the group's "giant baby." She is part of the Cherry Blossom sub-unit. 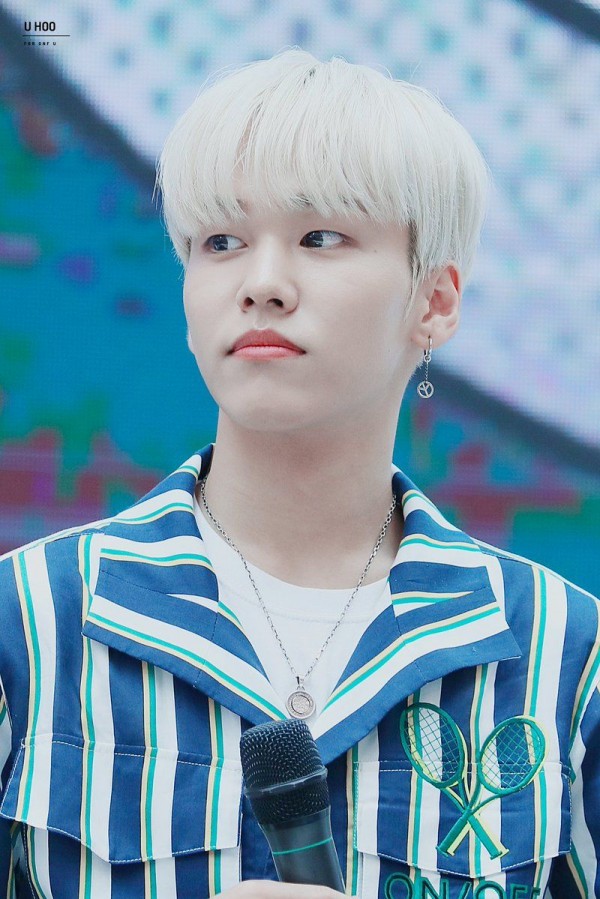 U made his debut with ONF in 2017 under WM Entertainment. He is also part of the OFF Team sub-unit. In the group, he is the main dancer, lead rapper, sub vocalist, and maknae. He was born and raised in Osaka, Japan, and is friends with PENTAGON's Yuto, as they were both JYP Entertainment trainees. He is also friends with TWICE's Sana. He competed on MIXNINE but was eliminated in episode 13 after finished at 23rd place. 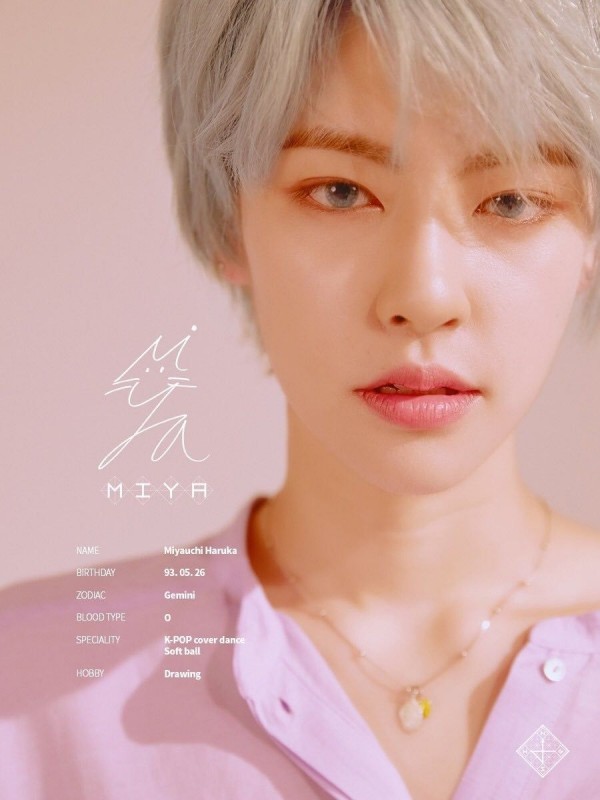 GWSN made its debut under MILES, a sub-label of Kiwi Media Group, in 2018. Miya is the group's main dancer, lead rapper, and vocalist. She is from Shizuoka, Japan. She is the group's girl crush member was inspired by f(x)'s Amber to become a K-Pop idol. 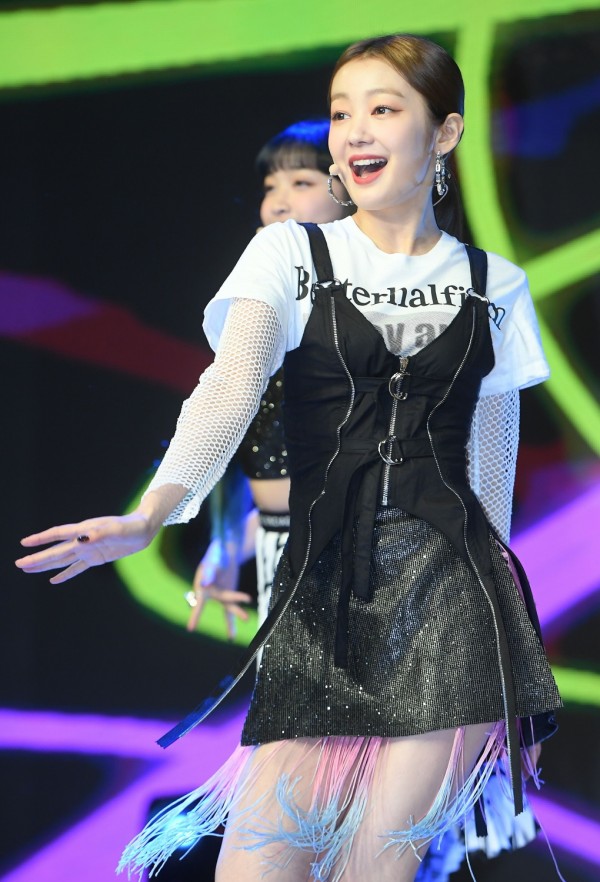 Secret Number made their debut under VINE Entertainment in 2020. Lea debuted as the group's vocalist. She was born in Tokyo, Japan, and previously debuted in the group SKarf under the name Hana back in 2012. The group disbanded in 2014. In 2017, she appeared on MIXNINE and ranked 109th. 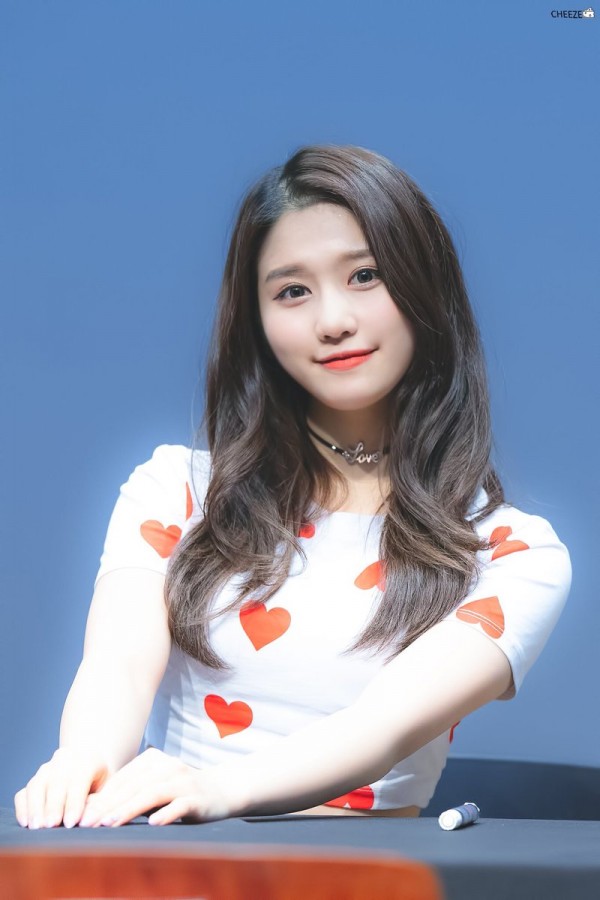 NATURE debuted under n.CH Entertainment in August 2018. Haru is the group's main dancer and vocalist and hails from Miyagi, Japan. She is part of the "Twinkle" line in NATURE. She learned dancesport in Japan for 10 years and was Japan's national representative. Her role model is TWICE's Momo.

Who's your favorite Japanese idol?