Many young hopefuls sign under South Korea entertainment companies with the hopes of becoming an idol. For many, it takes years to make it to their debut, with many not debuting at all. They have sweat blood and tears to achieve their dreams. Still, there are some idols who end up making their debut with just months of training, and many agree it's due to their natural talent. Here are established K-pop idols who trained for less than a year before making their debut. 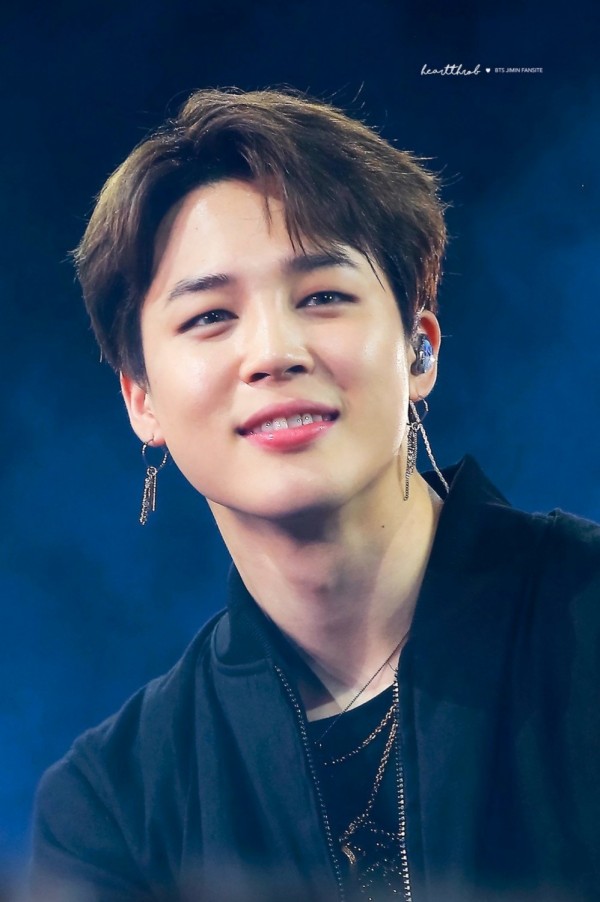 Jimin, a member of the worldwide famous superstar boy group BTS, entered Big Hit Entertainment as a trainee through a public audition in Busan. At the time, he was a student at Busan Arts High School and was under the school's dance department. Even during his times as a student, Jimin boasted an unrivaled dance line. He was so talented that he was able to debut with just six months of training. Now, he is 1/2 of the group's main dancer line and is loved by fans for his extraordinary talent and skills. 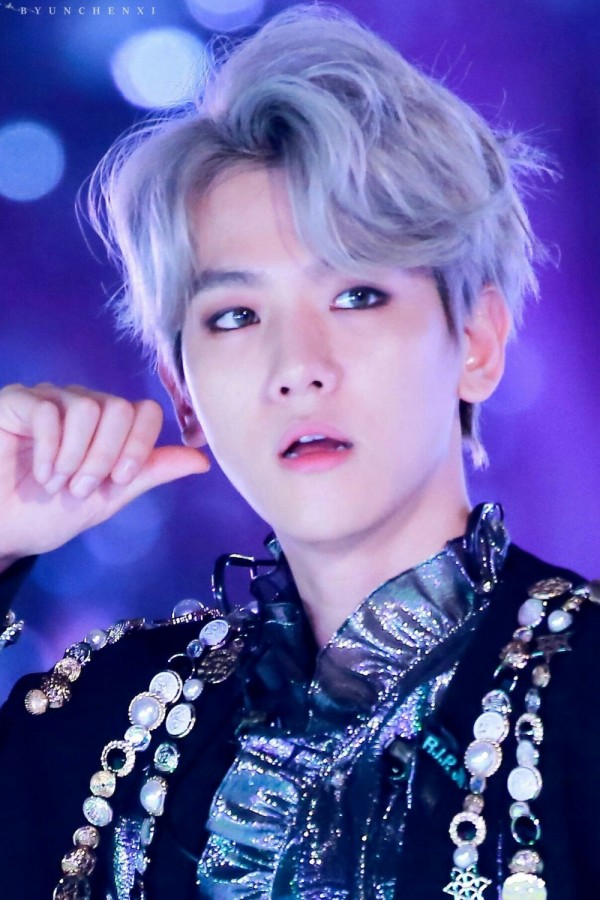 EXO's Baekhyun is another idol who debuted with short training time. Baekhyun was scouted by an SM Entertainment representative while he was warming up his voice for a practical test at Seoul National University of the Arts. After being accepted as a trainee, he made his debut with EXO after four months. He is known now for is a clear voice and excellent dance skills, and he has been a leading figure in the Hallyu wave since his debut. 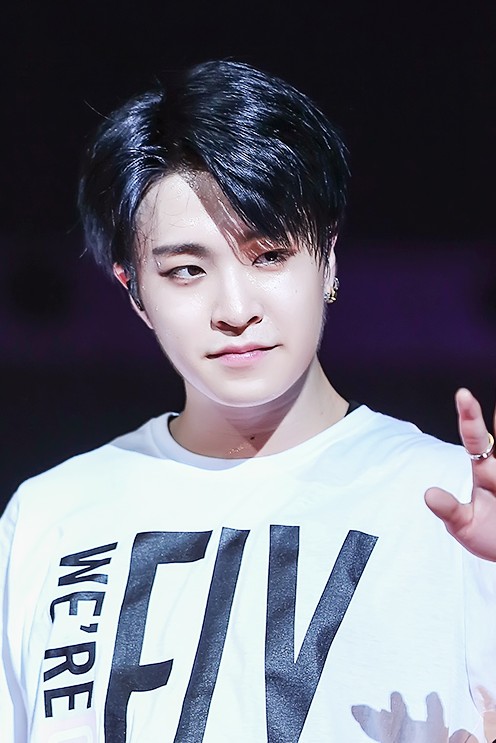 Youngjae of the popular boy group GOT7 is another idol we can't forget to mention. Youngjae was the last member to be included in the GOT7 line-up and was able to debut with the group after just seven months of training. The idol is now known his amazing vocal prowess and his handsome visuals, with some netizens claiming Youngjae was born to be an idol.

ALSO READ: These Are The MBTI Types of Each GOT7 Member

Jung Eunji, a member of the famous girl group Apink, is known for her explosive singing skills both on and off-stage. She is an idol who was able to make her debut despite her short training period. Though Eunji initially dreamed of being a vocal trainer, she auditioned and signed as a trainee for Play M Entertainment following a recommendation from one of her teachers at a vocal academy. After training for two months, she debuted with the group. "I had a friend who trained for three years, but I was able to make my debut with only two months of training," Eunji once said. "It's like a dream that I was able to debut."

Suzy, who first debuted as the maknae of Miss A, has established herself as an all-around entertainer despite her short training time. After auditioning for Mnet's "Superstar K", Suzy was scouted by a JYP Entertainment representative and she soon became a trainee under the company. Suzy, who has the beauty and talent to become a star, made her debut after just 10 months of training! Since her debut with Miss A, Suzy has focused on her career as an actress.

ALSO READ: These Gorgeous Idols Were All Street Cast by JYP Entertainment

Know any other idol with an insanely short training period? Tell us in the comments below!