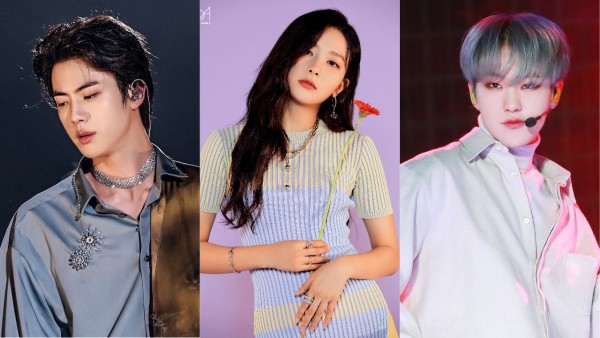 Who doesn't love food? Even though idols often have the responsibility of maintaining a particular body image and physique and might even have to opt for dieting at times, making eating their favorite food a luxury they shouldn't indulge in, these idols have professed their love for food time and time again.

Fans have often requested mukbang shows from these idols simply because they seem to enjoy their food so well that it is satisfying even to see. On the other side of the equation, for fans who have to practice being on a diet, seeing their favorite idols enjoy their food fills up their appetite. Here is a list of idols who love food just as much as we do! 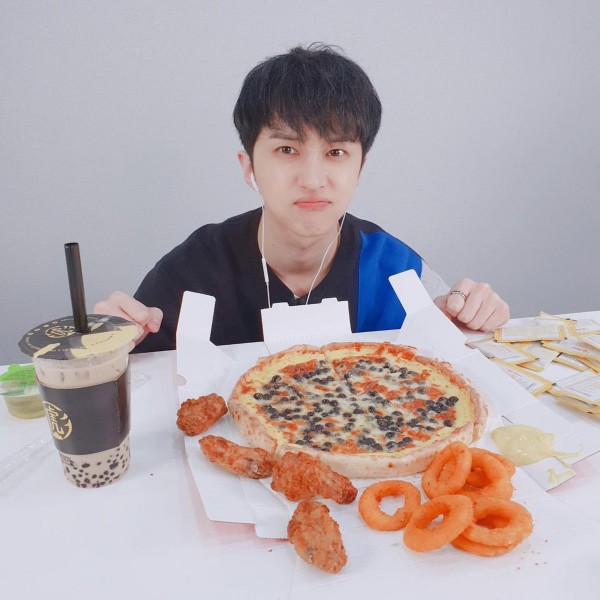 This main vocal of VIXX is famous among his fandom as well as fans of K-Pop in general for his love for food. He worked at a fast-food restaurant before becoming an idol. Due to his good looks, the days on which he would work, the turn out would be amazing. His favorite food is instant food and chocolate, whereas his least favorite food is raisins and nuts. He loves Korean candies like White Hiem. 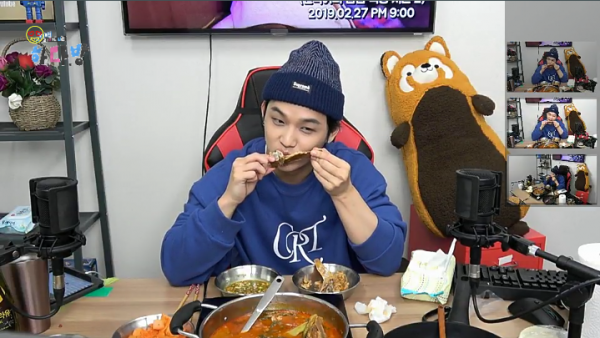 Hyunsik is very well known for how much he loves food and how well he eats. He's been seen in multiple variety shows such as Law of the Jungle. You can catch him living his best foodie life on Episode 315 of the show. 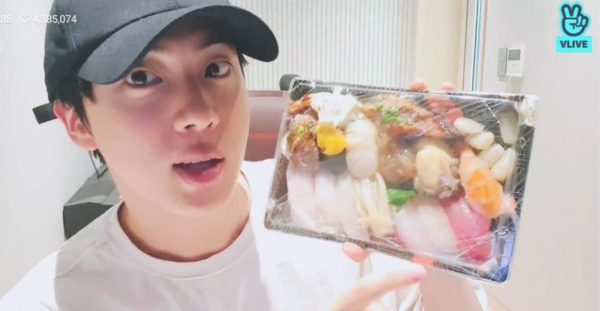 ARMYs know full well how much Jin appreciates food. He loves eating, and he loves cooking what he loves to eat. He's always trying out new things, as is seen in BTS 'In the Soop' show where he makes sashimi and fillets fish for the first time. He's also famous for his "Eat Jin" broadcast.

ALSO READ: Here Are 5 Idols Who Are Gorgeous And They Know It 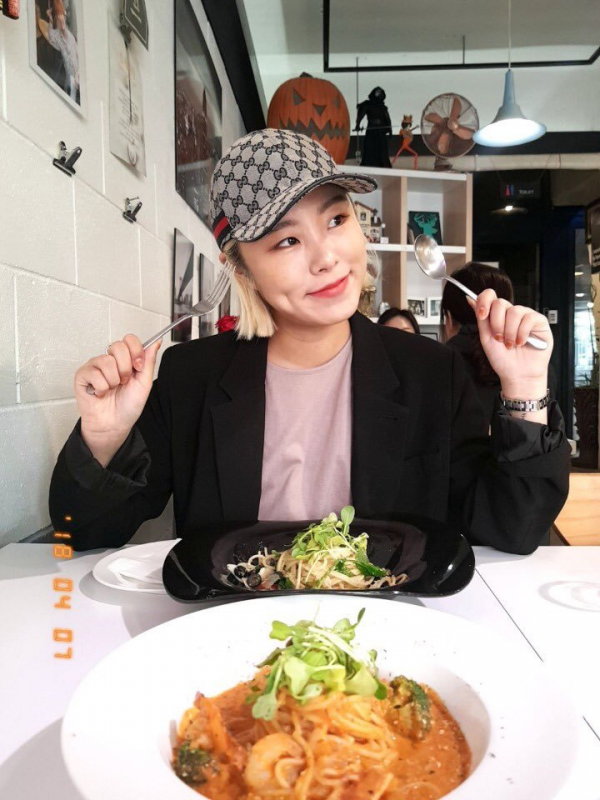 Wheein is famous not only for her skill and talent but also for being playful and goofy as well as her love for food. She has herself proclaimed herself as the "Snack Queen." 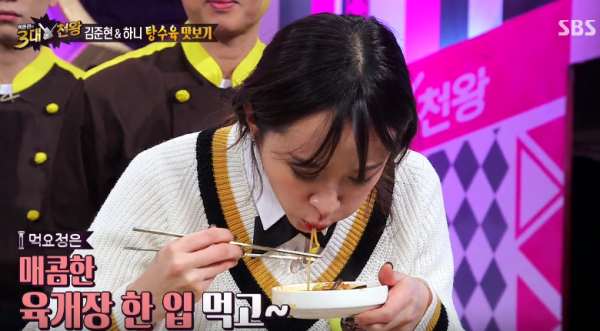 Hani has often been open about being a huge foodie as she loves food and eating. Hani is well known to love food and eats while making people want to have a bite when they look at her. She has appeared on several food shows where she talks about this love for food. 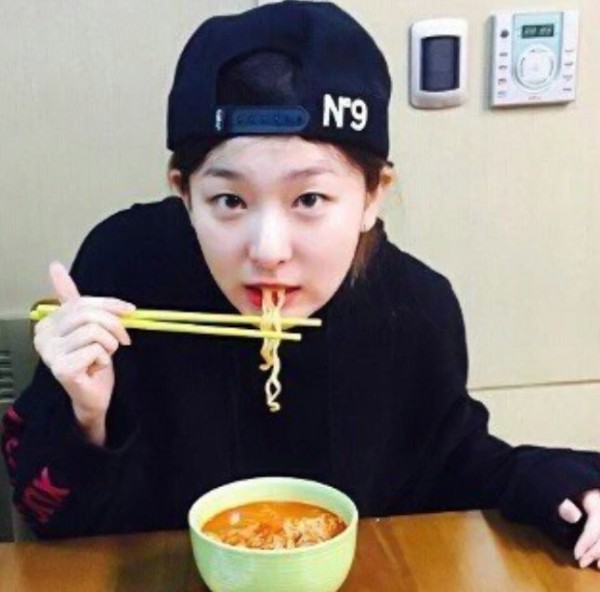 Seulgi is well known among Reveluvs to love and enjoy the food she is eating. Her favorite foods are bread, meat, braised spicy chicken, chocolate, ramen, soy sauce, rice, and eggs. 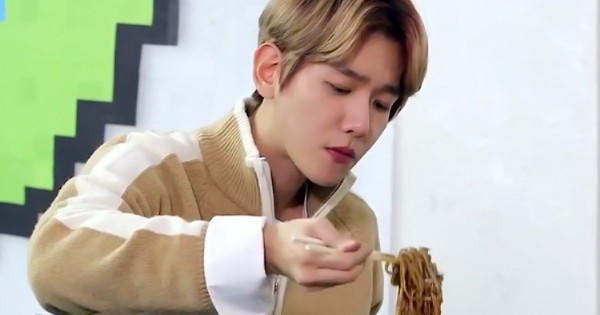 Baekhyun has a lot of favorite foods, starting with Korean food, Chinese food, Japanese food, and even Western food. He is not picky when it comes to food. However, when he has to diet while promoting, he eats apples and sweet potato to fight cravings. 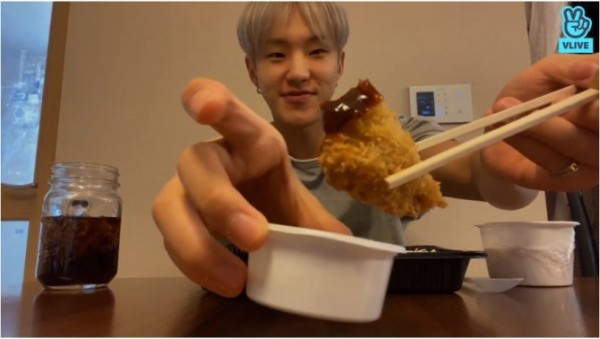 Hoshi is the one person the group turns to when it comes to food. His favorite food is Japanese, and he determines if a restaurant is good by tasting their kimchi.