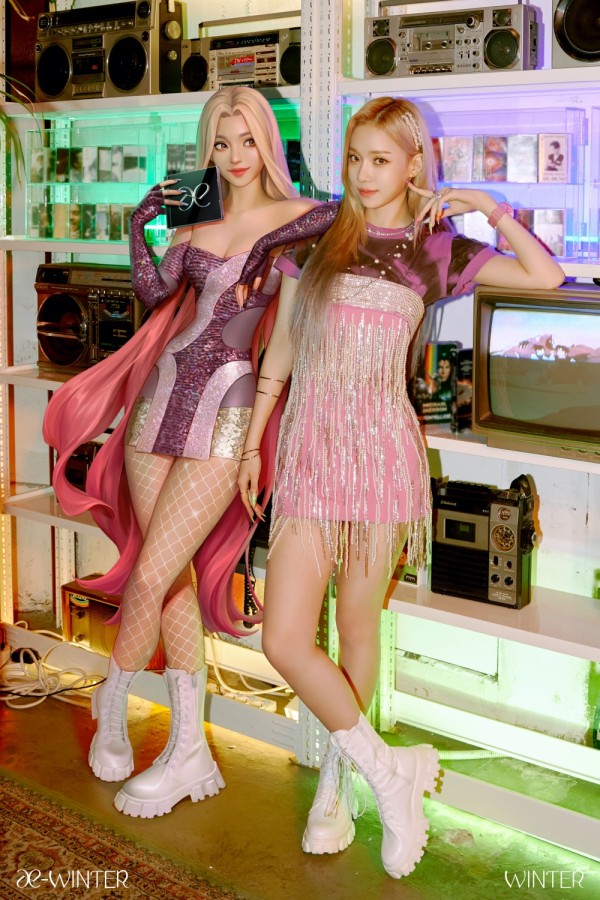 A K-Pop idol trainer touched on the matter of the concept in which idols have their virtual avatars and the problems that it can cause afterward.

On October 28, during this year's World Cultural Industry Forum, Lee Soo Man, the founder of SM Entertainment shared his vision for the future of the company. He mentioned 'SMCU' or SM Culture Universe and introduced the label's upcoming girl group called 'Aespa.' The name is a combination of 'æ,' Avatar X Experience, and 'aspect,' to convey SM Entertainment's forthcoming two-edged experience.

Considering this, trainer and YouTuber In Ji Woong recently took to his personal YouTube channel and uploaded a video that is focused on aespa's concept. In the video, Jiwoong stated, "Personally, this group seems to have a lot of problems." Among these is the part wherein the idol and character are combined into one. 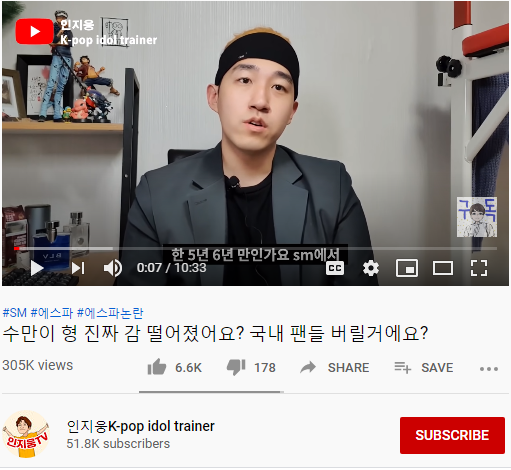 The trainer said that the creation of a character based on an idol member means that they are making use of a person for a character IP. The problem with this concept is that it cannot prevent the countless secondary creations, which are based on the idol characters, from coming out.

In Ji Woong used K/DA, a virtual K-Pop girl group under Riot Games, as an example, and shared that if you type the group's name on different sites, one will get more sexually explicit pictures than their original ones. "When it comes to K-Pop idols, there haven't been any idol virtual characters, so the secondary content has just been fan fiction, etc. But creating characters established on idol members? This is just asking for it," he added.

He continued by stating that with regard to K/DA since the members' characters are not derived from real people, no damage is being done to anyone through secondary content. But in the case of aespa, the company made characters who are based on actual persons who have feelings and thoughts. 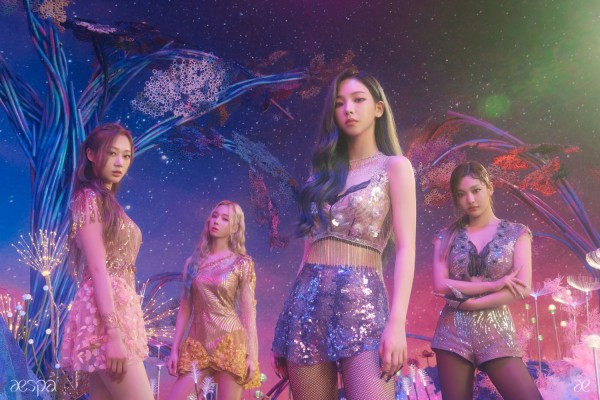 The K-Pop idol trainer then said, "Imagine a character that was inspired by me was being used all over the internet for secondary creations. Do you think that members of aespa, who have an average age of not even 20 years old, will be able to withstand this?"

In Ji Woong also asked if SM Entertainment thought about the secondary creation before launching the character IP business. He claimed that almost everyone is aware that a concept like that of aespa's will lead to numerous problems. But the fact that the label still pushed it through only proves that SM is just doing this for money and that they don't see their idols as people.

He then concluded that following aespa's official debut, plenty of secondary content will be created stemmed from the members' virtual characters, and by that time, it will be too late.

In other news, aespa's official debut date has recently been confirmed. The new girl group will be releasing its single entitled 'Black Mamba.' This is SM Entertainment's first new act in four years since NCT in 2016 and its first female group after six years since Red Velvet in 2014. 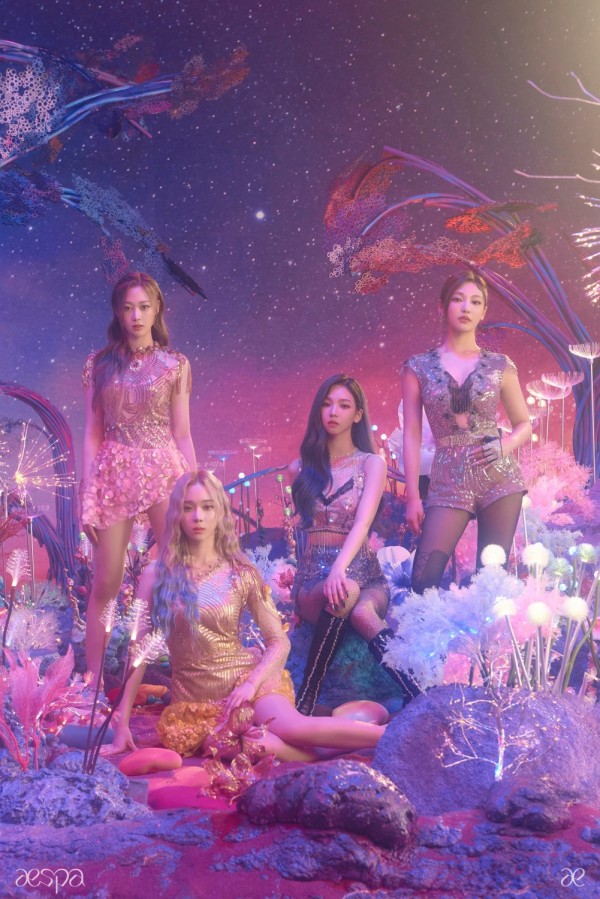 For more news updates about other K-Pop news, always keep your tabs open here at KpopStarz.