On Friday, Nov. 6, 2020, WJSN fans noticed something different from WJSN member's Cheng Xiao, Meiqi, and Xuanyi's social media accounts. This had led fans to speculate that the three are no longer part of the group. Keep on reading to learn more. 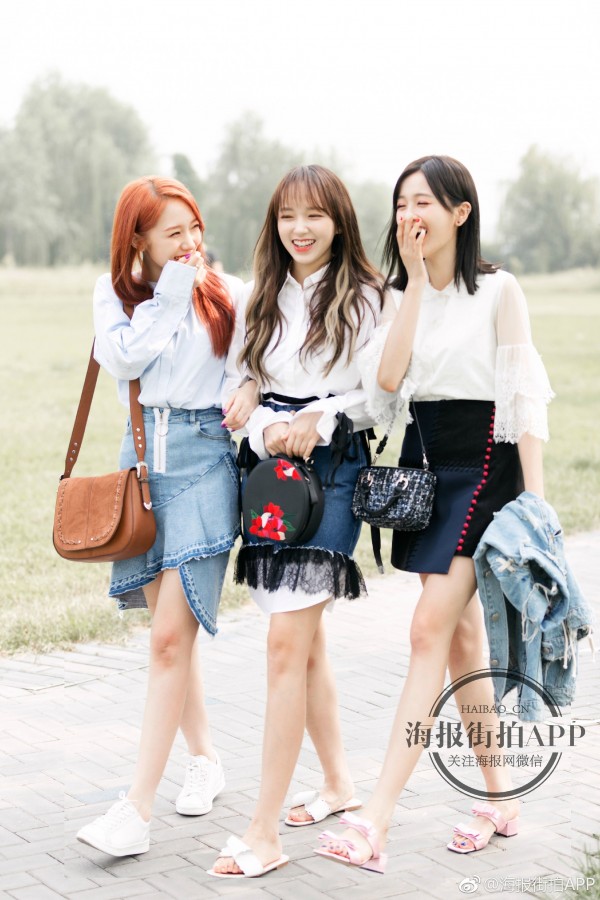 The Chinese members of the group have been on hiatus from WJSN since 2018. The last comeback the three were present for was 'Dreams Come True', which was back in February 2018. Since then, WJSN has made a comeback five times without the Chinese members. Their most recent comeback was for 'Butterfly' back in June 2020.

While the girls have not been active in South Korea for two years, they all have been active in their homeland, China. Cheng Xiao's first major activity in China was in 2018, where she appeared as a dance mentor in the reality survival show 'Idol Producer'. 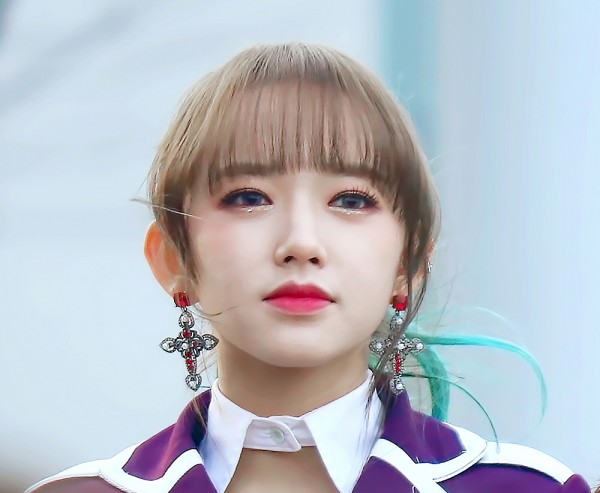 She released her first solo song in 2018 titled 'If Love', which was released as an OST for the online game 'Xyanyuan Sword'. The song debuted at number three on China's music chart, QQ Music.

She debuted as an actress in China back in early 2020 with the drama 'Detective Chinatown'. She has since starred in the dramas 'Legend of Awakening', 'Spirit Realm', and 'Falling Into Your Smile'. She will soon be making her film debut this year with the movie 'Detective Chinatown 3'. She already has a drama set for 2021 titled 'Qing Qing Wo Xin', which literally translates to 'Kiss Kiss My Heart'.

Meiqi's first major appearance in China was back in 2018, competing on the show 'Produce 101 China' as a Yuehua Entertainment trainee alongside Xuanyi. In the finale, Meiqi ranked at number one, securing her spot as the center of the project group 'Rocket Girls 101'. She debuted with the group that same year. 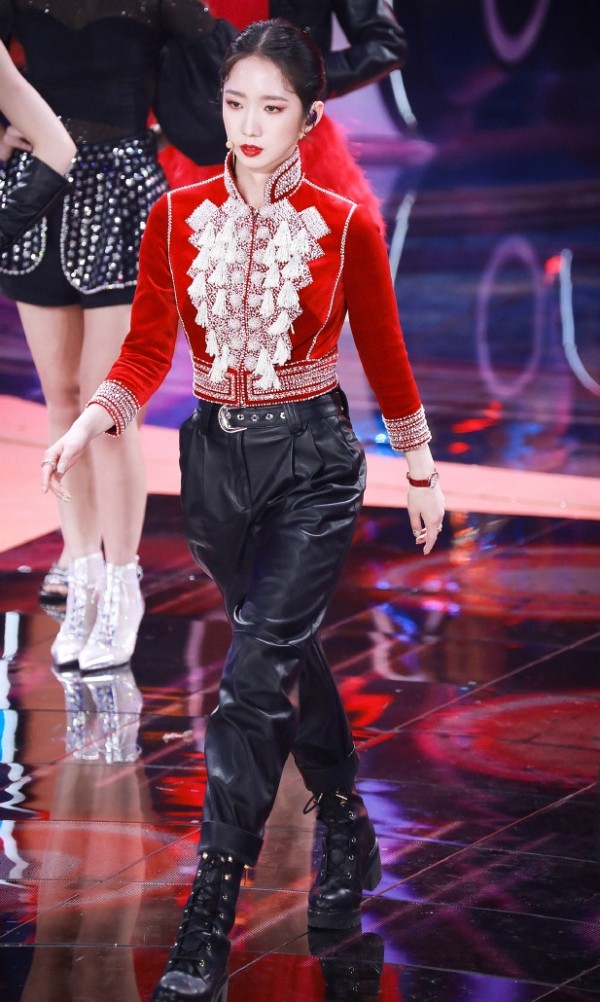 in 2019, Meiqi debuted as a soloist with 'Jiang'. Within the first twenty minutes of the album's release, 'Jiang' became the fastest digital album on QQ Music in 2019 to reach 1 million digital sales.

That same year, Meiqi debuted as an actress in a spin-off film from the 'Step Up' franchise titled 'Step Up: Year of the Dance'. She also acted as the main character in the Chinese fantasy film 'Jade Dynasty' in 2019. 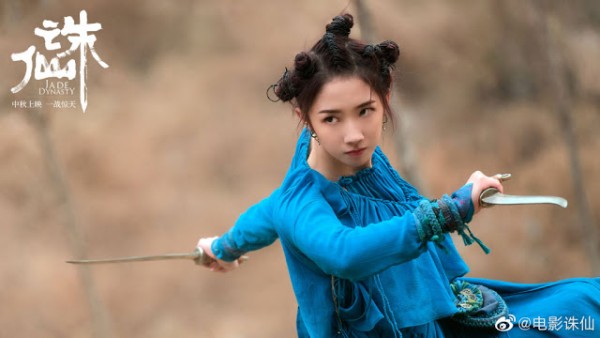 Lastly, there is Xuanyi. Xuanyi's first major appearance was also as a contestant on 'Produce 101 China', representing Yuehua Entertainment as a trainee. She won second place in the finale, securing her spot as a member of the project group 'Rocket Girls 101'. She debuted with the group in 2018.

Xuanyi debuted as a soloist in China with the song '25', which was released in September 2020. She debuted as a voice actress in 'Future Girlfriend Lab' in 2018. She will be making her formal acting debut in 2020 with the Chinese drama 'Douluo Continent'.

Despite their activities in China, all three members have stated that they are WJSN members on their Weibo accounts, keeping the group name on their Weibo bios. Well, it was... until now.

Eagle-eyed fans spotted that Cheng Xiao, Xuanyi, and Meiqi all removed "WJSN member" from their Weibo descriptions. Now, all their biographies on the platform read, "Yuehua Entertainment Artist; Singer; Actress". Due to the sudden change of the descriptions at the same time, fans speculate that they have left the group.

and all changed to “yuehua entertainment artist ; singer ; actor”

Yuehua Entertainment has yet to release a statement on the matters. Fans are holding on to hope that the girls are still part, however. Fans are mentioning that Cheng Xiao still has WJSN and her Korean name on her Instagram bio. Additionally, the three girls are still following the official WJSN Weibo account.