A staff member who was watching SM Entertainment rookie group Aespa's performance on SBS's "Inkigayo" is under fire after being heard laughing while filming member Ningning's solo fan cam. Read more about it here.

On Monday, Nov. 30, the fan cam of Aespa member Ningning for their debut song, "Black Mamba", was uploaded to SBS's YouTube channel, SBS K-pop. Within the first ten seconds of the video, a voice - assumed to be coming from a staff member - is heard. The alleged staff member can be heard saying, "Haha, that is not f**king right."

Those who saw the video are expressing outrage over SBS and the staff for their unprofessionalism. Many have called out SBS for not editing out the sound out of respect for Aespa and Ningning. Others also wonder if SBS and their staff have a grudge against SM Entertainment and their artists.

Some, however, have come into SBS and the staff's defense. It is noted that the laugh and mocking comment is heard within the first ten seconds of the video, meaning it is possible that they could have not known they had started filming. They could also have not been aware that their voice would be picked up by the camera.

Currently, SBS has not released a statement on the matter.

Check out the fancam below. The laughter and the comment can be heard at 0:10.

SM Entertainment's new girl group, Aespa, debuted on Nov. 17 with "Black Mamba" and has been actively promoting their debut single on music shows.

Ningning has been in the headlines ever since SM Entertainment announced that they were going to be debuting a new girl group. Originally, people had hoped she would not debut with the girl group because she is Chinese. Currently, tensions between China and South Korea are at an all-time high, with Koreans even filing a national petition to ban certain Chinese idols from promoting in South Korea. 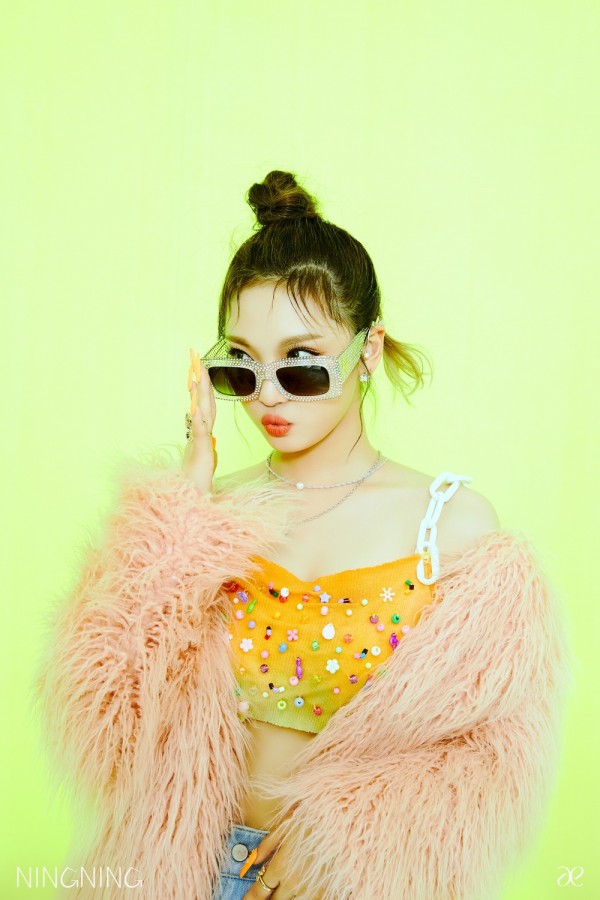 RELATED: Korean Netizens Demand Ningning Not to Debut With Aespa Because She's Chinese

People had also said that Ningning does not deserve to be Aespa's main vocal because she is Chinese. Many left slandering comments against the rookie idol, saying the main vocal has to be a Korean because of the chances Ningning will abandon Aespa to seek fame in her home country. People also doubted her abilities to sing in Korean and pondered if her pronunciation would be good enough as a main vocal. 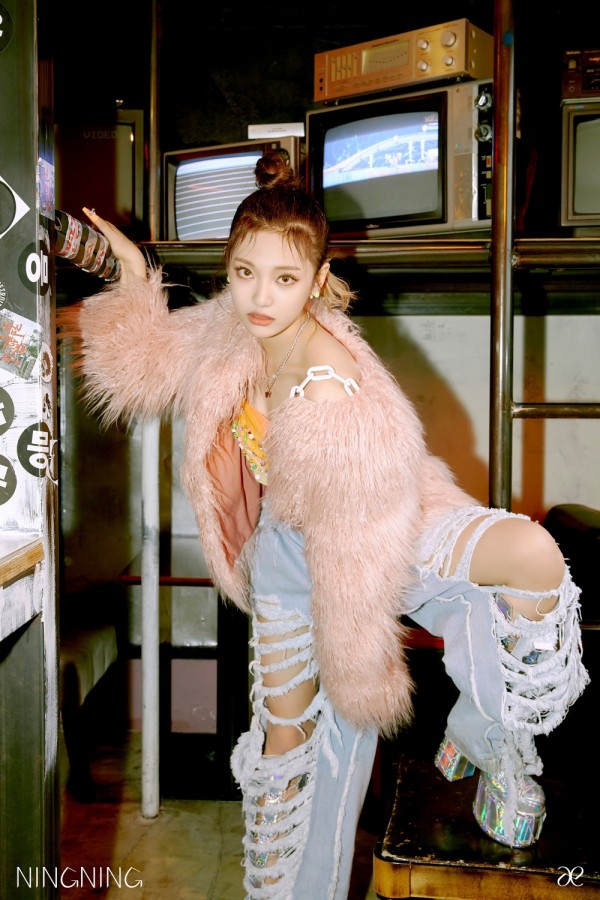 Last month (Nov.), Ningning's Namu Wiki page was vandalized with malicious information. They not only called her a big and made fun of her weight, but they also claimed she is North Korean and that both of her parents have passed away. 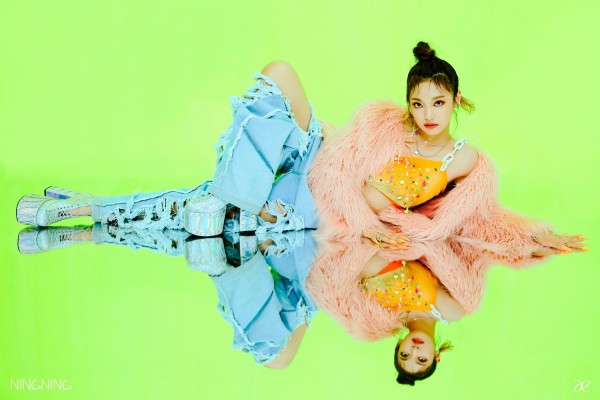 SM Entertainment had stressed that legal action will be taken against those who spread false information and malicious comments made against their artists.