On Monday, Dec. 7, the production staff of SBS's Inkigayo, apologized and confirmed that the staff's words that were heard on the rookie idol's fancam had nothing to do with Aespa. 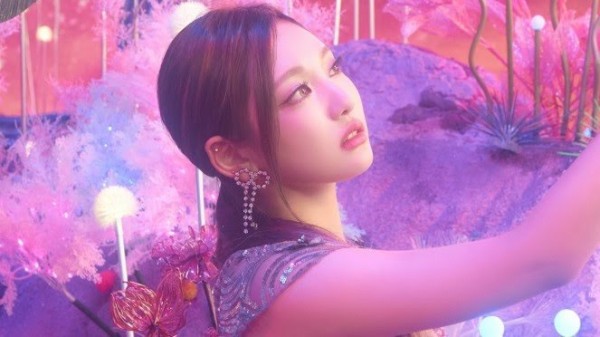 They said, "Due to the mistake of YouTube's management, the video was uploaded without carefully checking the conversation. We apologize for any inconvenience this may have caused. We will be more careful in the future."

It was also clarified that the controversial conversation had nothing to do with SM's new girl group, Aespa. 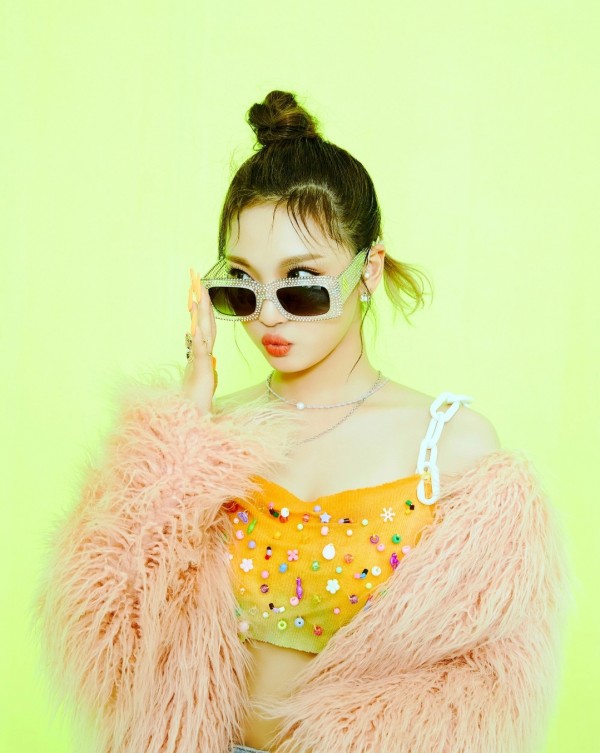 On Dec. 1 then, the members' Karina, Winter, Giselle, and NingNing's personal fancam were uploaded on the YouTube channel, "SBS K-pop."

Viewers and fans then noticed that at the beginning of NingNing's video, a person believed to be a male staff was heard saying slang words followed by laughter, saying, "XX, it is not right."

As the video was focused on NingNing, fans and netizens, particularly My, Aespa fandom, assumed that the staff was making fun of the rookie group. Netizens mentioned how unprofessional the staff is, as well as the team for not editing the video prior to upload.

Also, people are wondering if SBS staffs have an inner grudge against artists from SM Entertainment.On the other hand, some netizens say that since the conversation is at the start of the video, the staff may not realize that the group is already performing.

SBS and Staff Apologize to Fans and Aespa 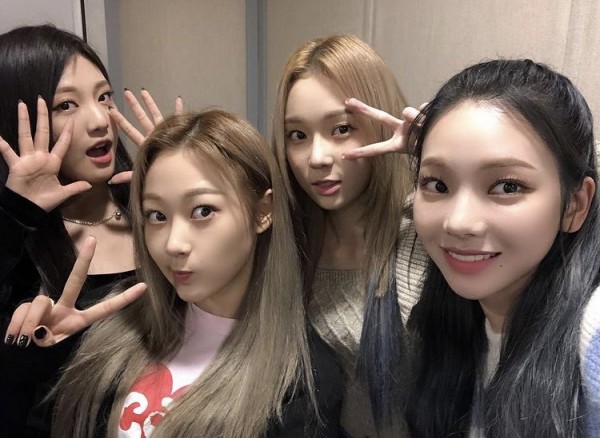 As the fancam lead to controversy, SBS released their stand on the same day.

It was explained then by the production team that it was a mistake due to the uploader on their YouTube account.

In addition to this, SBS also cleared that the staff is not referring to Aespa, but is actually a conversation between other staff members.

Check out the video where the staff allegedly cussed. It's at 0:10.

Aespa is the first girl group of SM Entertainment since 2014 after Red Velvet. The agency revealed that the group's concept is based on a unique view of the world: "Meeting your avatar, another self of oneself, and experiencing a new world."

Prior to their debut, group members were involved in attitude controversies, particularly the rumored trainee Yoo Jimin, hereinafter Karina. SM Entertainment then confirmed that she will be debuting as a member of the debut lineup, and release a legal action warning against haters who will be spreading malicious comments.

Their debut song "Black Mamba" ranked 100th on the Billboard Global Chart, which made them the first Korean group to achieve the highest rank in the chart with their debut song.