On Sunday, Jan. 24, The 2020 APAN Music Awards were held after being postponed from Nov. 2020 due to new COVID-19 guidelines. A day prior, the 2020 APAN Star Awards commenced. Here is the list of winners for the events. 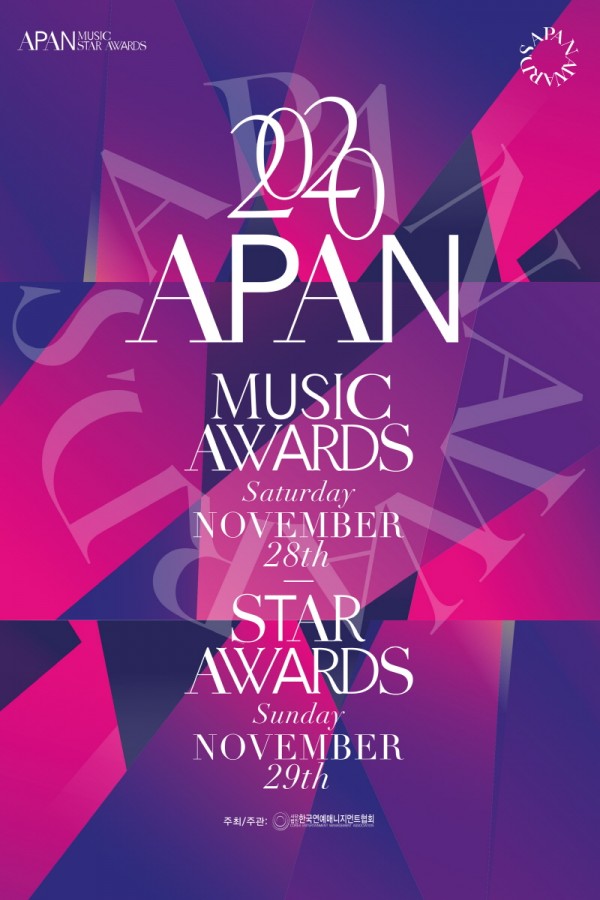 Some of the award winners were announced in advance, including the winners for the popular vote categories, the APAN Choice Awards, and the Top 10 Artists. The latter category selected winners through popularity votes, the artists' achievements concerning the physical albums and digital releases in 2020, and judges' scores. Other categories that were selected through popularity vote are Best All-Rounder, Best Icon, Best Music Video, Best Performance, the Idol Champ Awards, and the KT Seezn Star Award.

The winners for the 2020 APAN Music Awards, in alphabetical order, are:

Album of the Year: TWICE 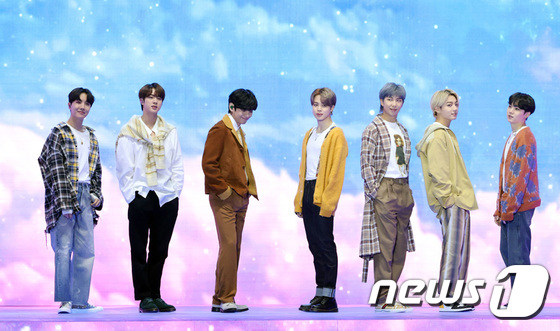 Song of the Year: MONSTA X

The winners for the 2020 APAN Star Awards, in alphabetical order, are:

Best Supporting Actor: Oh Jung Se - “It’s Okay to Not Be Okay,” and “Stove League”, Kim Young Min - "The World of the Married,” and “Crash Landing on You” 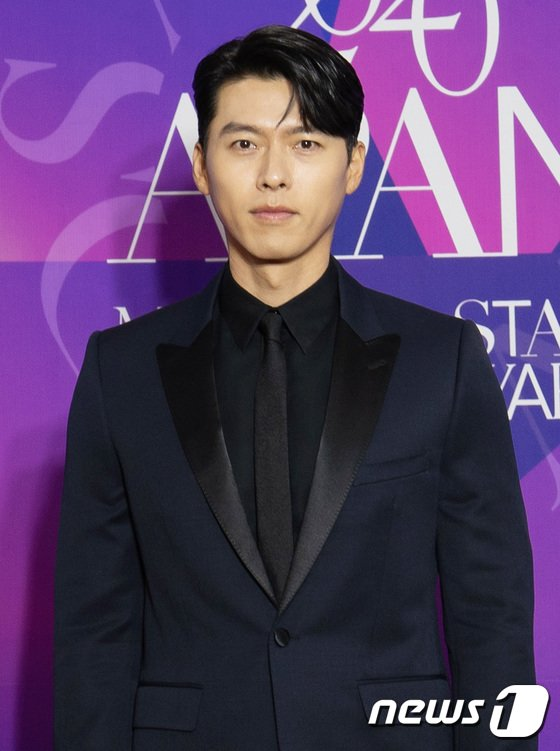 Drama of the Year: “Itaewon Class”

Excellence Award, Actor in a Miniseries: Park Hae Joon - “The World of the Married”

Excellence Award, Actress in a Miniseries: Seo Ye Ji - “It’s Okay to Not Be Okay”

Congratulations to the winners! Did your favorite artists bag an award this year?