ENHYPEN's Ni-ki recently gave a special treat for the fans and proved he is indeed the main dancer of the new boy group!

As of Jan. 25, the dance cover video has more than half a million views and has received thousands of praises from fans who can't believe how talented the male idol since he was able to pull off the choreography of BTS Jimin's "Lie." And because of his performance, it's no wonder why he was chosen as the main dancer of Belift Lab's first boy band, ENHYPEN. In addition, he is also the youngest member of the new boy group, hence, many are stunned to see him dance so perfectly.

"Lie" consists of lyrics that convey the deepest thoughts and feelings of BTS's Jimin. Particularly, the song is about an internal fight between his two sides, his true and insecure self, as well as the mask he created to face the world that is slowly swallowing him up.

Rookie Idol Ni-ki: Who is He?

Nishimura Riki, better known by his stage name Ni-ki, was only 14 years old when he debuted as a member of ENHYPEN in November 2020. He later became 15 years old a month after. He is the only Japanese member in the rookie group. 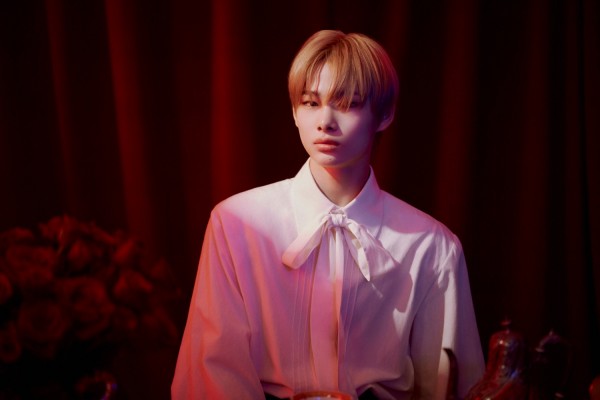 Ni-ki is known as a previous contestant in Big Hit Entertainment and CJ ENM's boy group survival show titled "I-LAND," which aired for almost three months starting from June to September. In the first episode of the program, he performed "Jopping" by SuperM. In the final episode of the show, he ranked fourth place by global votes, becoming part of the final lineup of Belift Lab's boy group ENHYPEN.

Moreover, during the survival show, Ni-Ki was named the best dancer. Even his bandmates consider him as a good dancer. Not to mention, Ni-Ki's nicknames are "super dancer" and "little Michael Jackson." While he seems to have trained for years since he always put on outstanding performances, he only became a trainee for eight months. 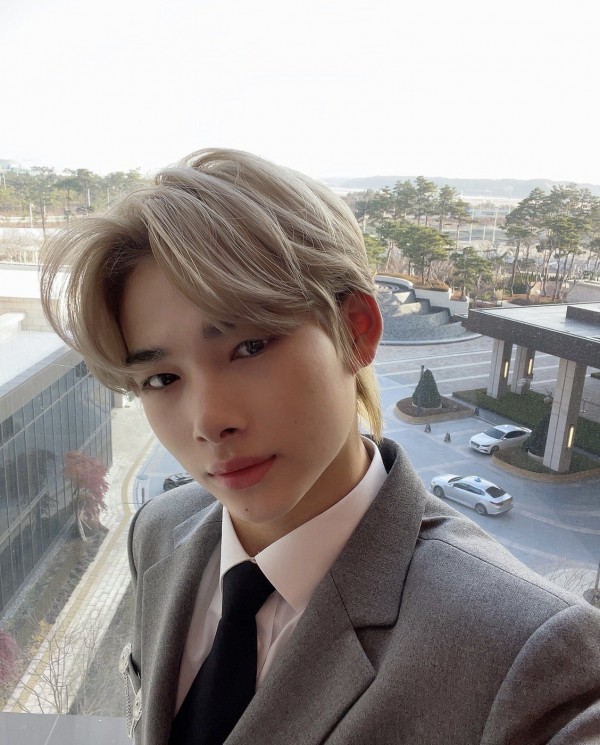 And because of his impressive dancing skills, he received praises from BTS's J-Hope, SEVENTEEN's The8, Doobu, and Son Sungdeuk, Big Hit Entertainment's choreographer. For those who don't know, ENHYPEN's Ni-ki became a back-up dancer for SHINee in 2016 and 2017, and he started learning how to dance with genres such as ballet and jazz. He is said to memorize a choreography in only 10 minutes.

In other news, ENHYPEN recently took part in a photoshoot with Dazed and will be featured in a total of 24 special pages of the magazine's February issue. The members will be showcasing chic "Balenciaga" styles while combining modern and retro themes. This marks the rookie group's very first time to be on a cover and be featured on a fashion magazine since its debut.

What can you say about ENHYPEN Ni-ki's dance cover of BTS Jimin's "Lie"? Tell us in the comments!