High Up Entertainment's very first girl group, STAYC, showed its potential to become one of the next big Korean acts after attaining the highest single album sales in 2020 on Hanteo Chart.

Hanteo Chart is the only music chart in Korea that sums up music and album sales in real-time. It uses its calculation system and data that it has gathered for around 25 years since it was launched. When compared to Gaon Chart, Hanteo Chart keeps track of sales while Gaon observes shipments.

Additionally, Hanteo is mostly used for weekly music shows in determining the winners for that particular week. Gaon Chart, on the other hand, is used for year-end award ceremonies. 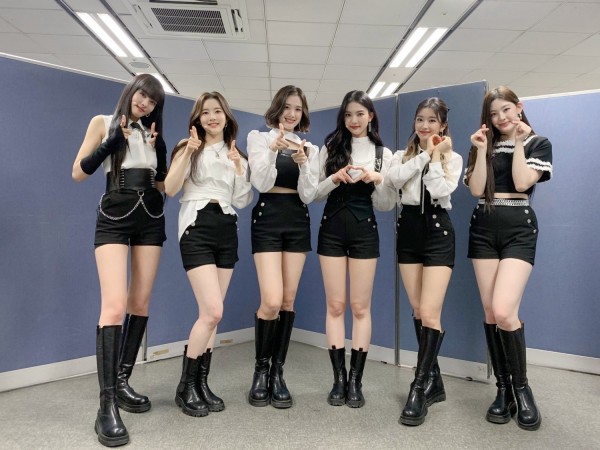 On Monday, Jan. 25, Hanteo Chart issued its annual album sales calculation for new female acts that made their debut in 2020. According to the report, STAYC had the highest album sales in 2020 (from Jan. 1 to Dec. 31) among new girl groups. Released on Nov. 12, 2020, STAYC's single album titled "Star To A Young Culture" recorded a total of 21,909 sales.

What's more surprising about this milestone is that even the rookie group made its debut almost at the end of the year, they still managed to sell more than 20,000 albums within a short period. After a week of its official release, the sextet's debut album gained 10,295 total sales, becoming the first new girl group in 2020 to sell more than 10,000 copies. 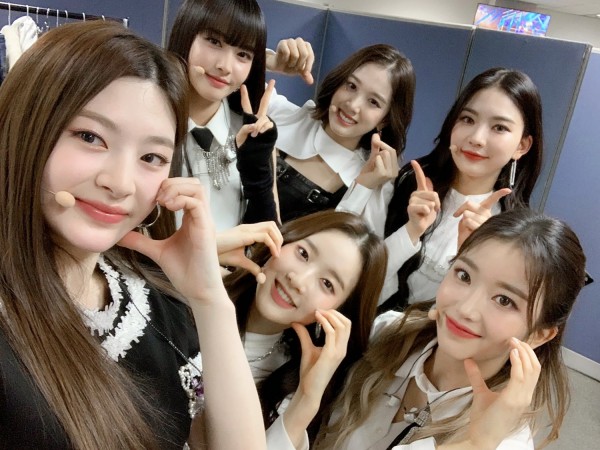 Moreover, it was revealed that STAYC's "Star To A Young Culture" was sold out in South Korea, proving how the rookie group has left a positive impression on the public. And when it comes to their first-day album sales, they sold more than 4,300 copies, becoming the highest for a new girl group that made its debut in 2020. STAYC's debut album even entered the Gaon Album Chart upon its release, taking the No. 17 spot.

Besides the album, its title track "So Bad" also landed on charts. Following its launch, it secured the top spot on the real-time charts of major music sites and it even achieved various achievements including its music video that received more than 10 million views after 10 days of its release.

STAYC's debut song also landed on Billboard's K-pop Hot 100, charting at No. 90, and on the World Digital Song Sales chart, ranking No. 21.

High Up Entertainment's First Girl Group, STAYC, is a Rookie Group to Watch out for

STAYC, a six-member female act formed by producer duo Black Eyed Pilseung who is known for producing numerous hit songs for girl groups like TWICE, SISTAR, Apink, and many more. The new girl group consists of Sumin, Sieun, Isa, Yoon, Seeun, and J. The producer duo previously revealed that it took them three years to form the band. They explained that they want members who don't only have talents but good personalities as well.

Recently, STAYC received praises after they covered Girls Generation's "Way To Go," which was released back in 2009. The video was uploaded on KBS's YouTube channel early this month and their performance received positive reaction from the public.