The company said in a statement that they are proud to appoint BTS and BLACKPINK, South Korea's representative global stars, as the latest brand ambassadors for the Tokopedia brand.

Previously, BTS also represented the brand in 2019. During their first year as brand ambassadors, BTS filmed numerous commercials with them dancing and speaking Indonesian to promote Tokopedia. 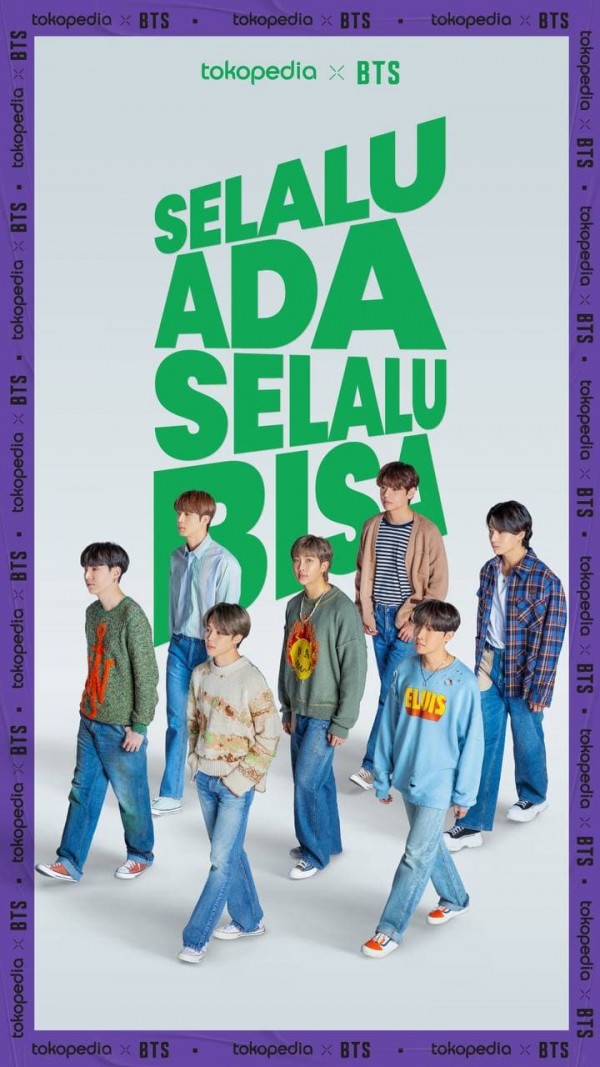 ALSO READ: There are The Top 10 Most Popular Singers in South Korea for January

Concerning BTS and BLACKPINK's appointment as the brand's latest ambassadors, Tokopedia said, "I believe that with their cooperation, we can bring Indonesia's name to a global stage, allowing Indonesians to continue working to make their dreams come true even though we are in the midst of a pandemic,"

The same day as the announcement of their partnership with BTS and BLACKPINK, Tokopedia shared advertisement videos featuring the two K-pop groups on to their YouTub channel. The two groups had also recently appeared on WIB, fully known as Waktu Indonesia Belanja, broadcasts, and their performances were available for streaming on Tokopedia's streaming platform, Tokopedia Play. 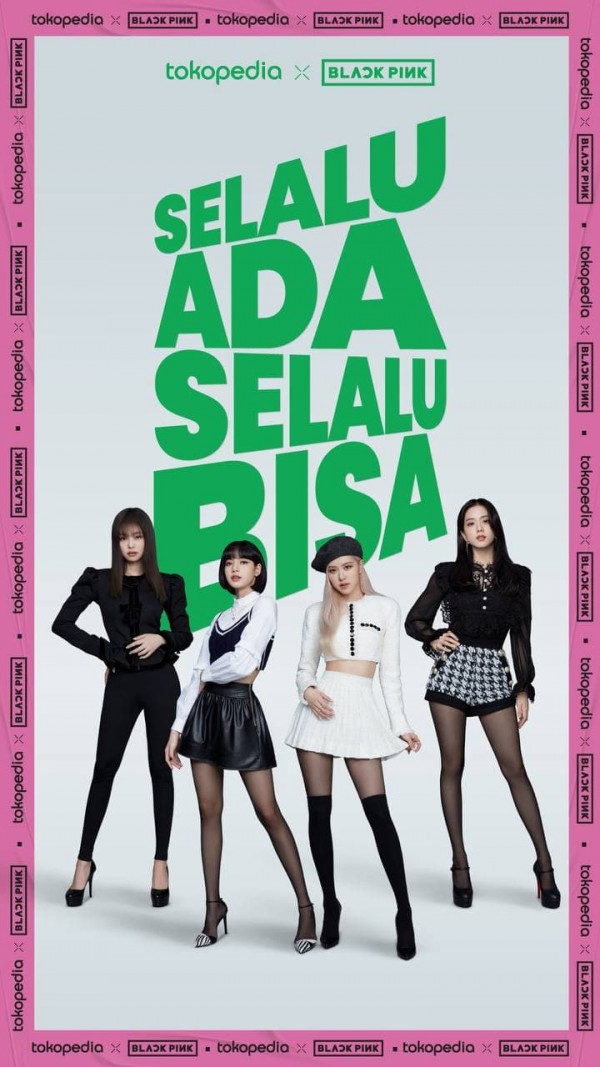 Waktu Indonesia Belanja is Tokopedia's monthly shopping festival. Each month, artists appear on the show to perform. BTS was their first artist to appear in July 2020. In Aug. 2020, Secret Number and TWICE appeared with Indonesian artist Rich Brian.

In Sept. 2020, ITZY and TREASURE performed for the event. NCT performed for Oct. 2020, and in Nov. 2020, BLACKPINK made their first appearance for Tokopedia.

Tokopedia was established in 2009. In 2019, Tokopedia was named the most visited e-commerce site in Indonesia among desktop users, with the site amassing a total of 65,954,400 monthly visits from July and September of that year.

This is not the first Southeast Asian brand the two groups are representing. Back on Dec. 1, 2020, Philippine's telecom giant Globe Telecom, Inc. announced BLACKPINK as their newest brand endorsers. Concerning BLACKPINK joining the globe family, the company's president said that having the quartet as the brand's endorsers is proof that they will not stop bringing the world to their customer's home. He also stated that they want to continue bringing their customers nothing less than the best in terms of entertainment. 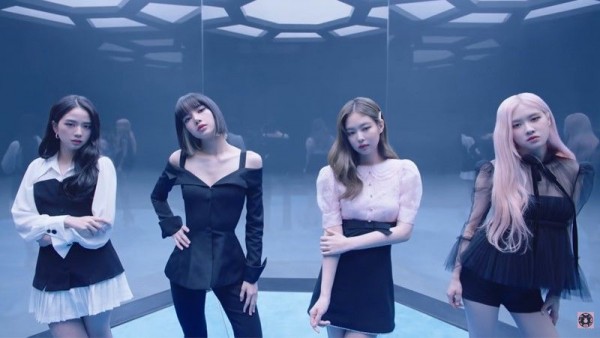 On Jan. 18, it was confirmed that BTS signed with Smart Telecom Inc. as their newest brand ambassador. Smart Telecom is the direct competitor of Globe. The company's president stated that it was an honor to have BTS as a member of the Smart family, as BTS is a group that uplifts the world with their meaningful music. The company hopes to inspire Filipino's in the same way, as well a provide amazing experiences for the Filipino youth. 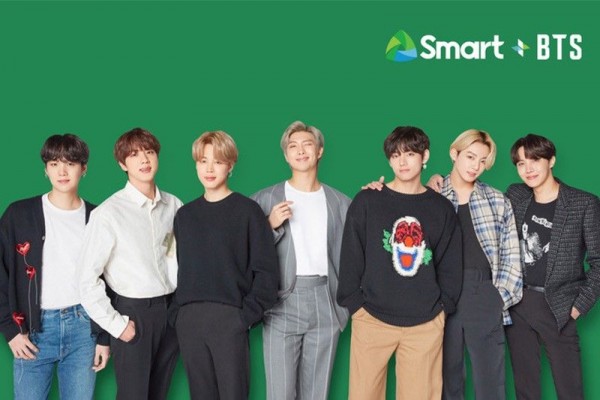 Congratulations to BTS and BLACKPINK for securing another brand deal!