Nehan, Japan's most popular K-pop idol website, has revealed which female idols are the most popular in the country. Want to know who made the top? Then keep on reading!

Sitting at number one is IZ*ONE's Miyawaki Sakura, or simply Sakura.

Sakura debuted with IZ*ONE in 2018 after she participated in the Mnet survival show "Produce 48" and snagged second place in the finale, making her the group's Japanese center. She is one of the three Japanese members in IZ*ONE. 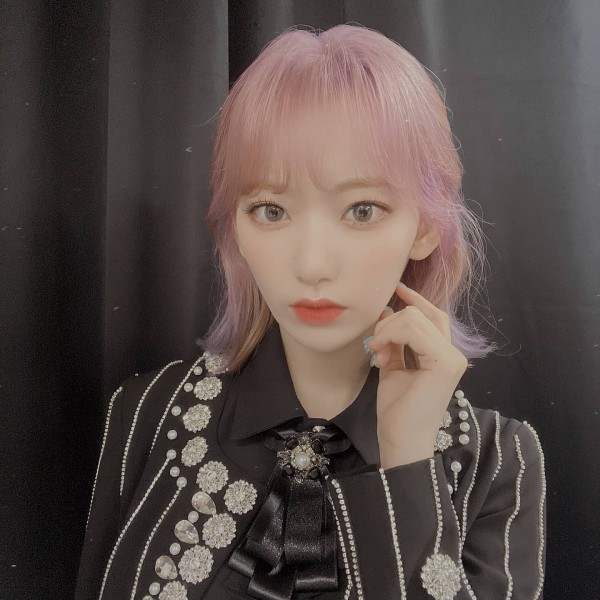 It is no surprise Sakura took the top spot. Prior to her debut with IZ*ONE, Sakura was already active as an idol in Japan. She joined HKT48 in 2011, AKB48's sister group from Fukuoka. She is the first HKT48 member to rank in the AKB48 general election and has promoted A-side songs with AKB48.

Before debuting with IZ*ONE, Sakura was the vice-captain of HKT48's Team KIV and had a concurrent AKB48 Team A position.

Mina is one of TWICE's three Japanese members. Mina was able to debut in South Korea after she was street cast while shopping with her mom in Osaka. She trained for around a year before she competed in the survival show "SIXTEEN" and was one of the nine successful trainees that would debut in TWICE. Since then, Mina has gained fame for her ballet skills and for helping improve relations between Japan and South Korea. 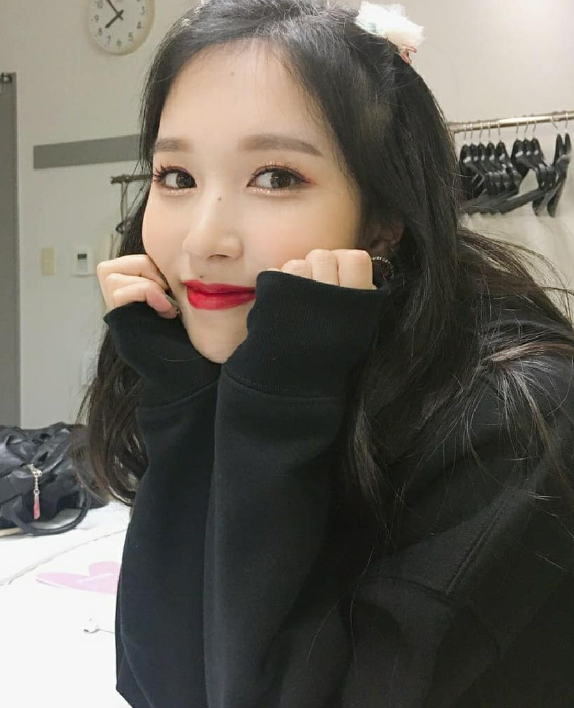 ALSO READ: WATCH: TWICE Performs Heart-Warming Song 'DEPEND ON YOU' at the 'TIME100 Talks'

The first Korean K-pop idol to be mentioned on the list is APRIL member Naeun, who ranked at number three. Naeun debuted with ARPIL in 2015 and rose to fame for her acting career. She first rose to stardom for her role in the teen web drama "A-TEEN." Since then, she has acted in the second season of "A-TEEN" and other web-dramas, such as "I Have a Secret" and "Twenty Twenty." She has also acted in TV dramas, most notably "Extraordinary You." 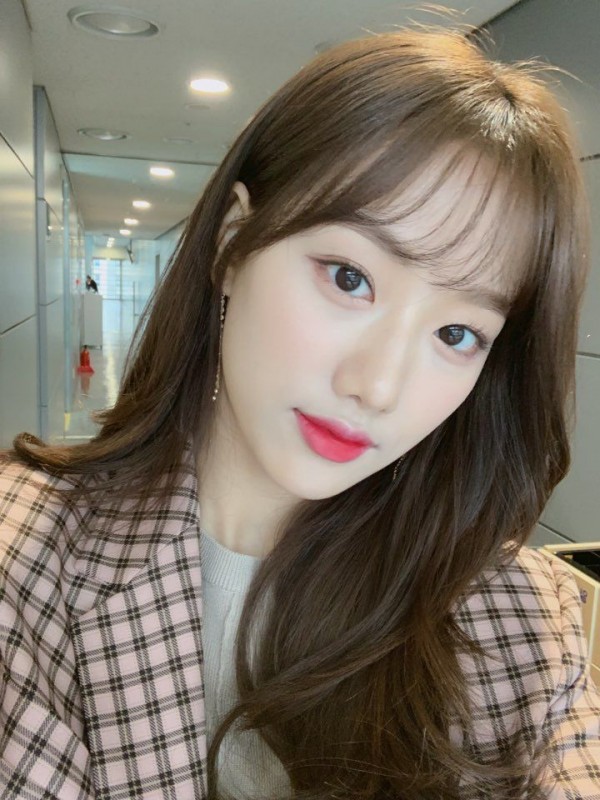 The TOP 30 Most Popular Female Idols in Japan:

Did your favorite female idol make it to the top 30? Tell us in the comments!