On Sunday, Feb. 7, Forbes revealed which K-pop boy groups they thought had a chance to successfully penetrate the American market. Keep on reading to see which male K-pop groups the publication selected.

The publication noted that men dominated k-pop in the United States until 2020, when a handful of female K-pop groups, such as BLACKPINK and LOONA, burst into popularity. Forbes acknowledges that currently, the most successful K-pop group by a mile is BTS, but also adds that they are not the only boy group from South Korea that is on the rise. In fact, there are quite a number of acts with the potential to break into the American market soon.

The first artist mentioned is TXT, who initially gained attention as BTS's brother group. Though many were initially worried that TXT would fall in the shadow of BTS, they have proved themselves as amazing artists, with nine songs charting on the World Digital Song Sales chart in 2020.

In the past two years, TXT has had two songs enter the Billboard 200, with "The Dream Chapter: Star" peaking at number 140 and "Minisode1: Blue Hour" peaking at number 25. During the time of the latter album's release, it was the best-selling album on the charts. 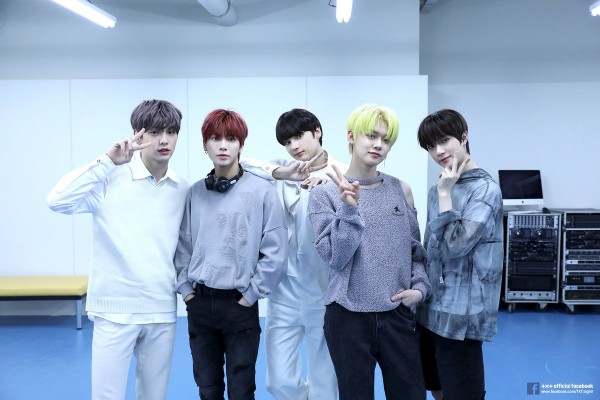 The second artist mentioned by the publication is EXO. Currently, the group as a whole is on a hiatus, with some members still partaking in their mandatory military service and others freshly discharged, but the EXO name lives in. The members have since pursued solo careers and even debuted in sub-units such as EXO-CBX and EXO-SC.

EXO as a whole is already considered successful, with four albums successfully charting on the Billboard 200. As the members slowly enlist and get discharged from the military, they will likely rise as a group of nine once again. 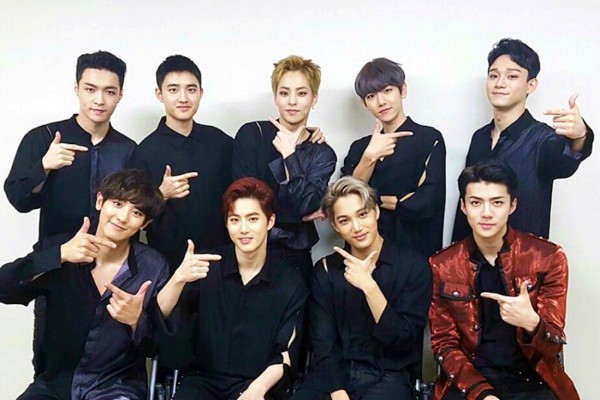 The third artist mentioned by Forbes is Stray Kids. Stray Kids is slowly becoming a well-known group in the United States, with most of their releases charting extremely well on the World Albums and World Digital Song Sales chart. Their first full-length album, "Go Live," peaked at number 26 on the Top Album Sales chart and spent three weeks on the said chart. As they continue to release new music, they are expected to go even higher and higher. 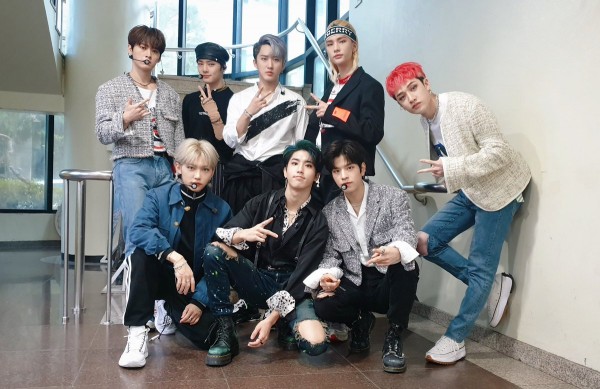 The fourth artist mentioned is ATEEZ. Despite coming from a small and relatively unknown group, ATEEZ was able to rise above expectations and become famous international names. Only the biggest and most popular artists are able to have songs chart on the Billboard 200 and the Top Album Sales charts. ATEEZ did not just do so once, but two, joining artists like BTS, MONSTA X, and TXT in doing so.

The fifth and final group mentioned by Forbes is VERIVERY. Though they debuted in 2018, they are only starting to break into the West now, but are doing so at an unprecendented pace. The group's song "G.B.T.B (Go Beyond the Barrier)" peaked at the top of the World Digital Song Sales list and even charted at number 44 on the Digital Song Sales charts. With their sudden boom in popularity in the United States, they are expected to continue to rise in 2021. 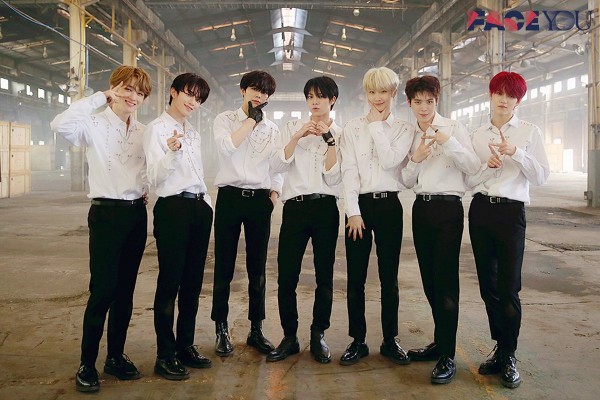 Which group are you most looking forward to?