BLACKPINK was named the biggest girl group in recent times. A clear proof to this is the fact that several tracks of Jennie, Jisoo, Lisa and Rosé have been dominating various music streaming sites and charts worldwide. Adding to that are the never-ending records the group broke in terms of music video views on YouTube. 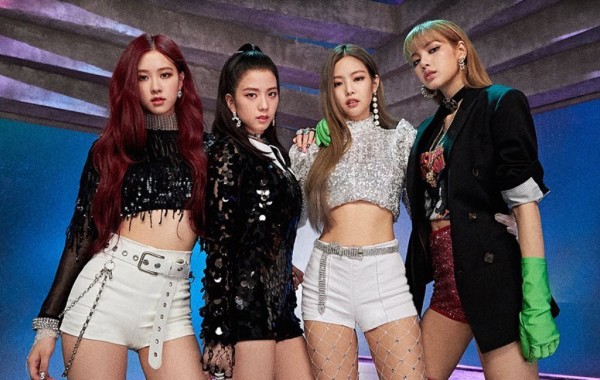 On Monday, Feb. 15, YG Entertainment announced, through its official Twitter account, that the "Ice Cream" music video of BLACKPINK, which also featured American pop sweetheart Selena Gomez, already got more than 500 million views on YouTube. The clip has, also, garnered more than 15 million likes and more than 3 million comments as of this writing.

As usual, BLINKs celebrated the group's new milestone on various SNS. Some fans even noted that "Ice Cream" is the No. 1 most viewed all-female collaboration in 2020 and the No. 6 fastest South Korean group to gain views within a 24-hour period. 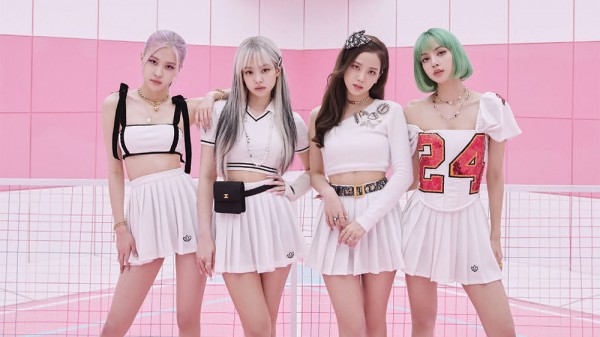 The recent feat of BLACKPINK's "Ice Cream" official music video came less than a week after it was made known to the public that "Kill This Love" also currently has over 1.2 billion views on YouTube.

Aside from this new achievement, "Ice Cream" is also nominated in the upcoming Nickelodeon Kids' Choice Awards 2021. BLACKPINK and Selena Gomez are vying for the Favorite Music Collaboration Award for the said song.

Meanwhile, aside from "Ice Cream," another BLACKPINK song is making waves on MelOn Weekly Chart. It was revealed, recently, that "Lovesick Girls" is now the longest-running song by a female group in the Top 10 MelOn Weekly Chart. Jennie, Jisoo, Lisa and Rosé pushed "Tell Me" by Wonder Girls and "Cheer Up" by TWICE on the second spot as both spent 17 weeks in the said tally.

Other songs that spent multiple weeks in the Top 10 MelOn Weekly Chart include "How You Like That" and "DDU-DU DDU-DU" by BLACKPINK, and "Nobody" by Wonder Girls, which spent a total of 16 weeks. "So Hot" by Wonder Girls and "Gee" by Girls' Generation, on the other hand, spent 14 weeks each.