BLACKPINK continues to break records each passing day. On Wednesday, Feb. 17, Jennie, Jisoo, Lisa and Rosé made another feat with "The Album," which has been dominating various music streaming sites and charts for quite some time now.

"The Album" by BLACKPINK continues its streak on various music charts around the world. As a matter of fact, this week, the most recent comeback album Jennie, Rosé, Jisoo and Lisa was listed at No. 91 on the Billboard 200 chart. The EP peaked at No. 2 and has spent 19 weeks on the said tally.

Aside from that, "The Album" has also been making waves on the Billboard Top Album Sales. As of this writing, it is listed at No. 13. The album of Jennie, Lisa, Jisoo and Rosé peaked at no. 1 for two weeks and already spent 19 weeks on the chart. 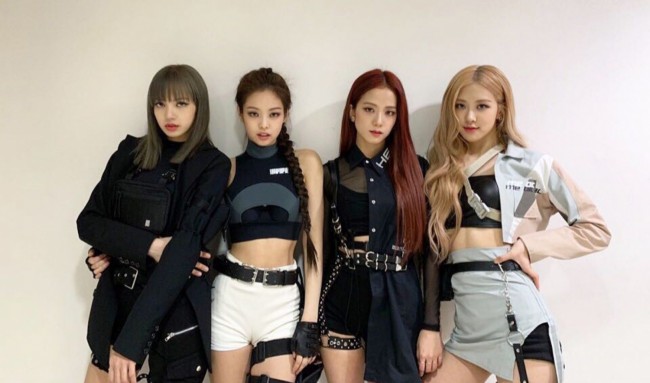 In the Billboard World Albums chart, "The Album" has also been making an impression as it already spent 19 weeks on the said chart. The EP peaked at No. 1 for a total of six weeks and is, currently, listed at No. 2.

"The Album" saw impressive improvements in various music streaming sites and charts after the trending first-ever virtual concert of Jennie, Lisa, Jisoo and Rosé called "The Show" in January. In the Billboard 200 Chart, the EP effortlessly took the No. 59 spot, from No. 148, just days after the event concluded.

If that is not enough, "The Album" also had a huge jump in the Billboard Top Album Sales Chart. The EP, which included the hit tracks such as "Ice Cream," "How You Like That" and "Lovesick Girls" among others, improved from No. 35 to No. 11, which could have been its return to the top 10. 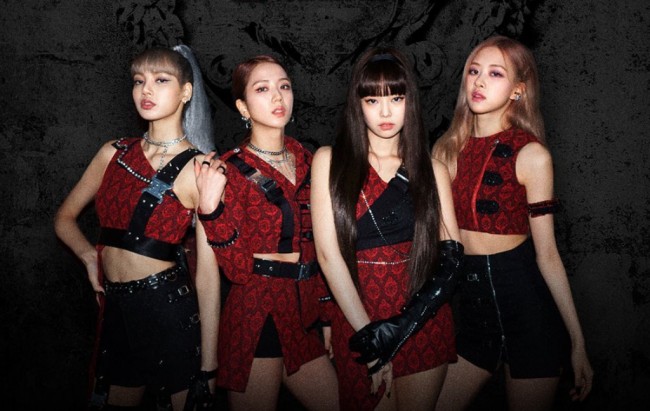 While "The Album" continues its streak in the Billboard album charts, their songs did not make much improvement in the individual track tallies. Despite this, "How You Like That" and "Kill This Love" are still visible in some charts.

ALSO READ: BLACKPINK Lisa Sizzles in New 'Youth With You' Season 3 Teaser Images + Everything We Know about Her Solo Debut

Meanwhile, it was also revealed that BLACKPINK is among the few K-Pop girl groups to ever have the most songs that surpassed the 170,000 likes on MelOn. Jennie, Lisa, Jisoo and Rosé, reportedly have five songs under their belts, namely: "DDU-DU DDU-DU," "As If It Is Your Last," "Playing with Fire," "How You Like That" and "Lovesick Girls."

Red Velvet, which is composed of Irene, Yeri, Joy, Seulgi and Wendy, came in the second spot with four songs, which include "Red Flavor," "Psycho," "Badboy" and "Russian Roulette." TWICE, which is comprised of Dahyun, Nayeon, Mina, Momo, Tzuyu, Sana, Jihyo, Chaeyoung and Jaeongyeon, secured the third spot with two songs, namely: "TT" and "Cheer Up." 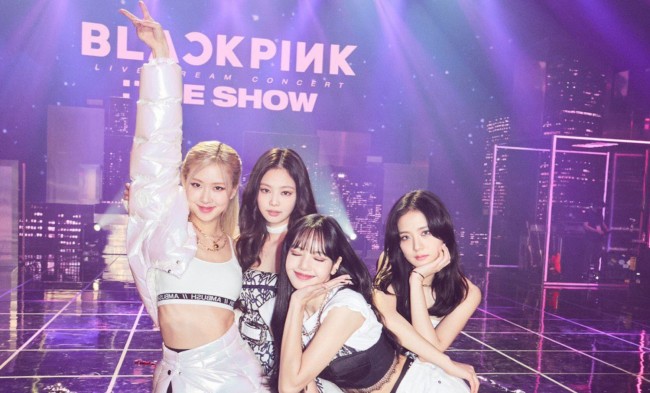 I.O.I and MAMAMOO both came next in the fourth spot with one song each, namely: "Downpour" and Starry Night," respectively. With the growing anticipation to the imminent solo debuts of BLACKPINK members Rose and Lisá, the girl group's songs are expected to continue its domination to music streaming sites and charts in the coming months.