In a recent poll held on the Choeaedol app, BTS member V was selected as the male idol that is most likely to give his parents a lot of pocket money. Keep on reading to learn more.

From Feb. 12 to Feb. 17, Choeaedol held a poll titled "Which male idol would give lots of pocket money to their parents?" The poll saw 88,236 respondents, with BTS taking the top spot with 32,061 votes or approximately 36% of the total votes.

Since V's debut, the BTS member has shown filial piety to his parents through various interviews, social media posts, and variety show appearances. He has spoken about how much he loves his parents and grandmother countless times, and V is known for putting his family as his top priority. 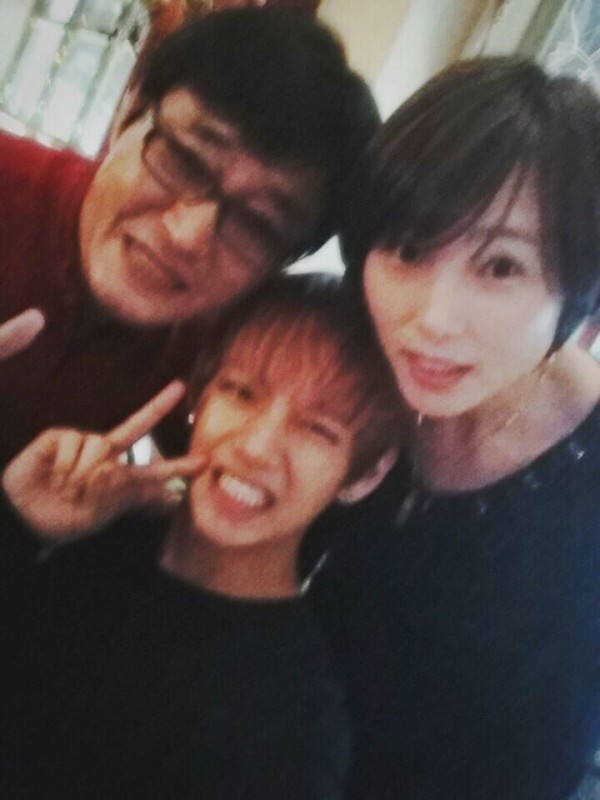 During his early debut days, a fan asked V who he would want to save money to go and see on the fan cafe. There, V impressed fans by saying that he hoped he could go to see his parents rather than they go to see him.

Additionally, when asked about what his childhood birthday wish was in an interview, V answered, "My parents and family's health has always been my biggest years. I think they are healthy because I have never forgotten to wish for their safety for 20 years."

During an episode of "I NEED U, BTS ON AIR," V revealed that after he receives his copyright fees, he planned on taking his parents out to get family portraits taken of them, showing just how much he thinks about his family. During Parent's Day in 2020, V appeared on V Live and told the fans about he wrote and composed a song for his parents. The song touched his parent's so much, and they could not help but shed tears.

Additionally, during an episode of "Run! BTS", one of the prizes BTS could win was a gift card. Once again, V showed off how much he loved his family by asking if he could give the gift card to his family.

Many fans agreed with the results of the poll, noting that V's background on his phone is his parents. V is a warm-heart, family-centered guy, and many agree that they should take a leaf out of V's book and practice filial piety as well.

These are the TOP 50 Male Idols Who are Most Likely to Give Their Parents Lots of Pocket Money, According to Choeaedol:

Did your favorite male idol make it to the top 50? Share it with us in the comments section below!