In a recent poll conducted by "Choeaedol," BTS V was named the male idol people want to go on a trip with. Want to see who else made the rankings? Then keep reading here! 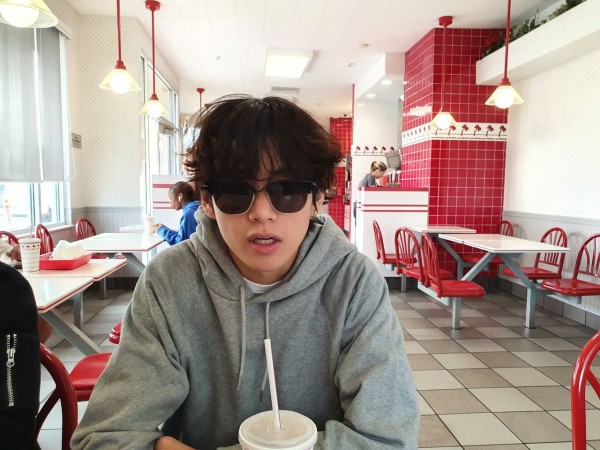 Many people appear to agree with the results, with some saying that there are willing to go anywhere as long as it is with V. Some have already daydreamed about going on a trip with V, with people saying that it will probably be a time full of fun memories. Doesn't your heart just skip a beat think about it? 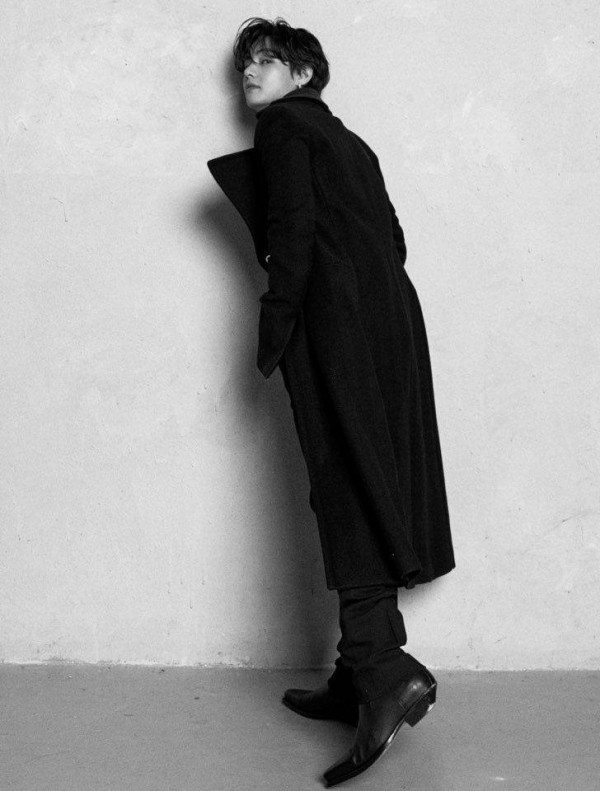 V is known for developing close friendships fast. Not only is he extremely personable, but the idol is also the type who cherishes all his friendships and always spares time for the people he is close to. This is why V has been able to make friends with people not only in the music industry but in different fields of work as well.

Some notable friendships of the BTS member include Park Bo Gum, who he became close after working together for an advertisement for Coca-Cola, not to mention that the actor is fond of idol groups as well. He is also very close to veteran actor Sung Dong Il, to the point where the two video call often. V even sends his daughter gifts! 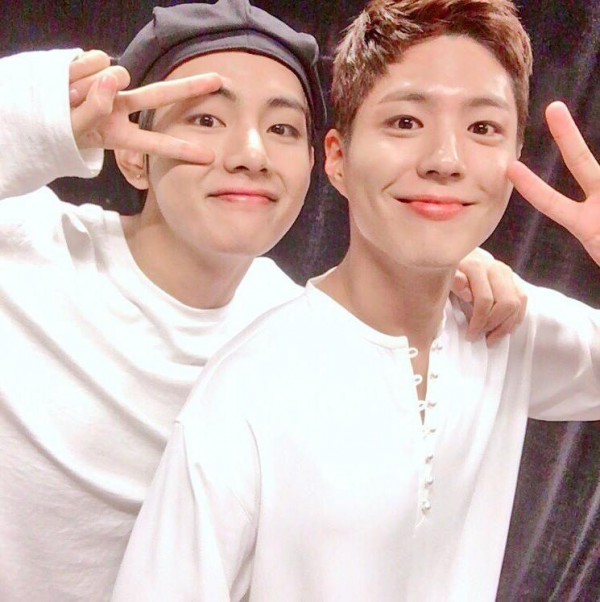 Additionally, when BTS won the Hwangwan Order of Cultural Merit due to their contributions to the Hallyu Wave and the spread of Korean culture and language abroad, V was seen taking pictures with senior actors Lee Soon Jae and Kim Yong Ok. There, V showed off how naturally he connects with people by linking arms and holding hands affectionally with the two.

ALSO READ: Famous Ballerina Shows Affection for BTS + Find out Who Her Bias Member is!

V had been busy with both BTS and some solo activities in 2020. Earlier in March of that year, V released the song "Sweet Night" as part of the soundtrack for the JTBC drama "Itaewon Class." The track is sung entirely in English and was produced, written, and sung by the BTS member. "Sweet Night" was praised for its compositions, heart-warming lyrics, and for V's amazing vocal performance. "Sweet Night" debuted at number 2 on the Billboard Digital Song Sales Chart, making it the highest debut on the charts for a Korean soloist. On Dec. 25, 2020, the BTS member released the song "Snow Flow (feat. Peakboy)". 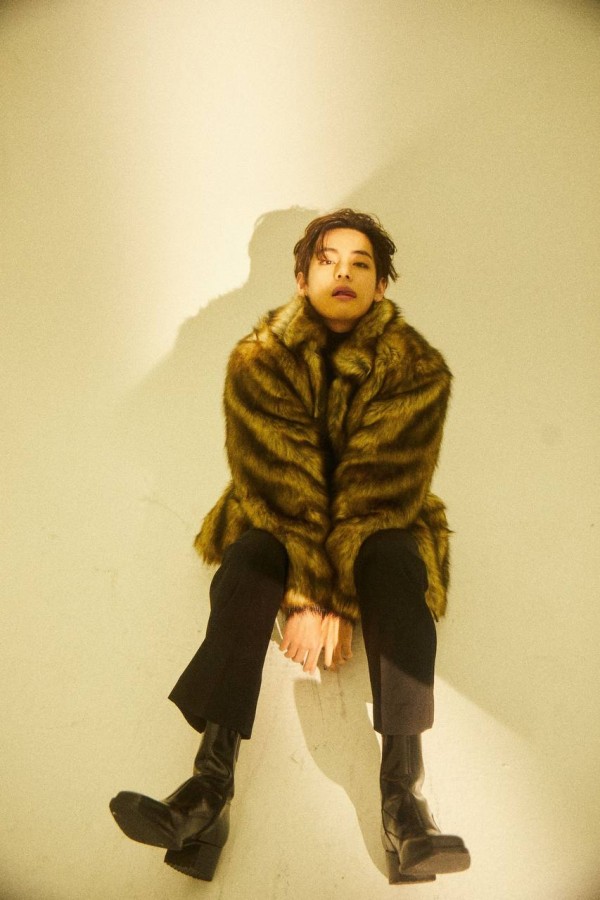 Did your favorite male idol make it to the list? Let us know in the comments below!