An era is about to end after it has been confirmed that NCT member Jaehyun, April's Naeun and MONSTA X member Minhyuk are officially leaving as the hosts of "Inkigayo" after being in the show for one year and four months.

On Thursday, Feb. 18, SBS divulged the names of the new hosts and fans are blown away by the news.

Articles confirmed that avid viewers of "Inkigayo" will be seeing new faces in the upcoming March 7 episode of the popular SBS show. It has been revealed that a new team of K-Pop idols would be replacing its original hosts and fans could expect more exciting episodes in the weeks to come.

NCT member Sungchan, TREASURE's Jihoon and IZ*ONE member Ahn Yu Jin would be appearing as the new host of "Inkigayo" very soon. Only limited details have been made public as of this writing.

However, SBS has certainly prepared some explosive performances and breathtaking events to make the show more exciting. 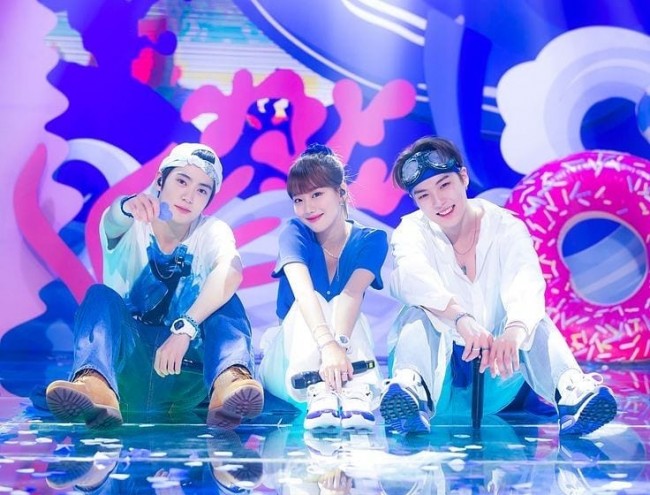 It remains unclear why the three previous emcees decided to leave "Inkigayo" show after more than a year of being its main hosts. For some fans, it is hard to say goodbye to the trio, which earned the moniker "MinaNaHyun," whom they learned to love. 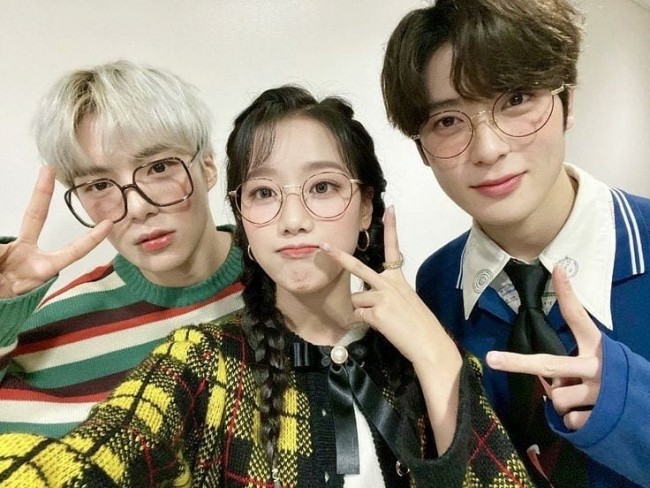 The imminent Feb. 28 episode of "Inkigayo" will serve as the farewell episode of the three idols. NCT member Sungchan, TREASURE's Jihoon and IZ*ONE member Ahn Yu Jin will start working as the MCs after that episode. 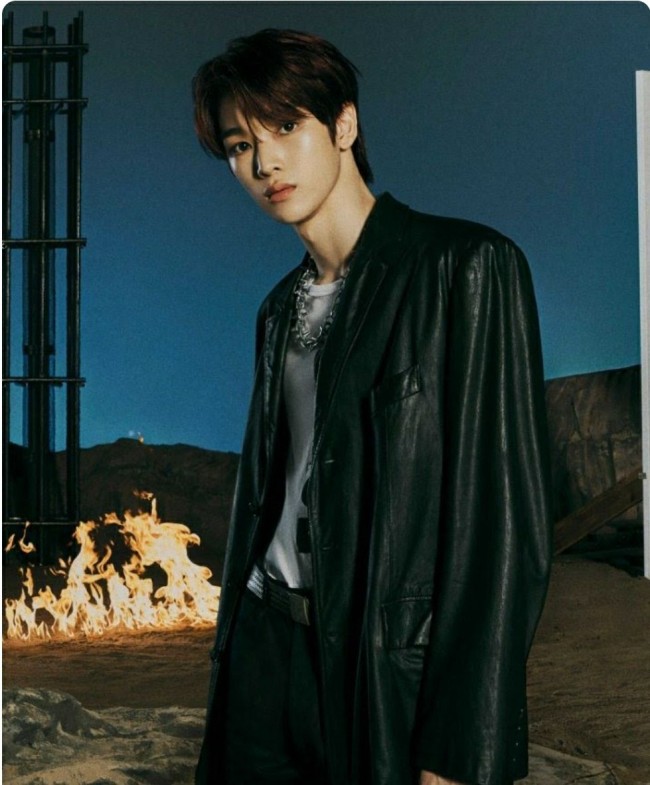 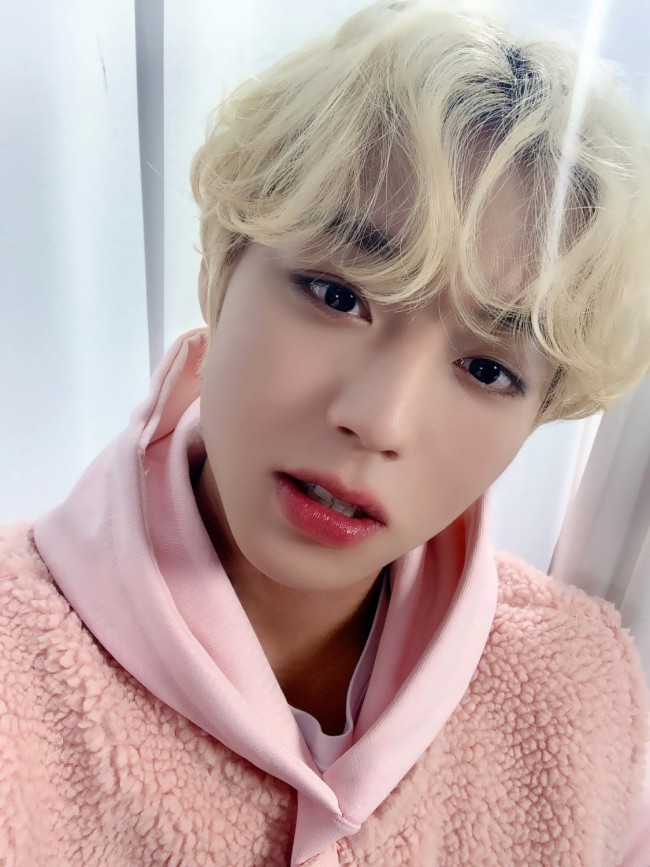 Meanwhile, TREASURE member Jihoon is born in Nam-gu, Busan, South Korea. The K-Pop idol started his training at YG in 2016 and was the fifth member to be launched for MAGNUM before he officially became part of his current group. Aside from his exemplary singing and dancing skills, Jihoon also has a special talent in holding his breath for more than a minute and 30 seconds. Per reports, he is the strongest member of TREASURE. 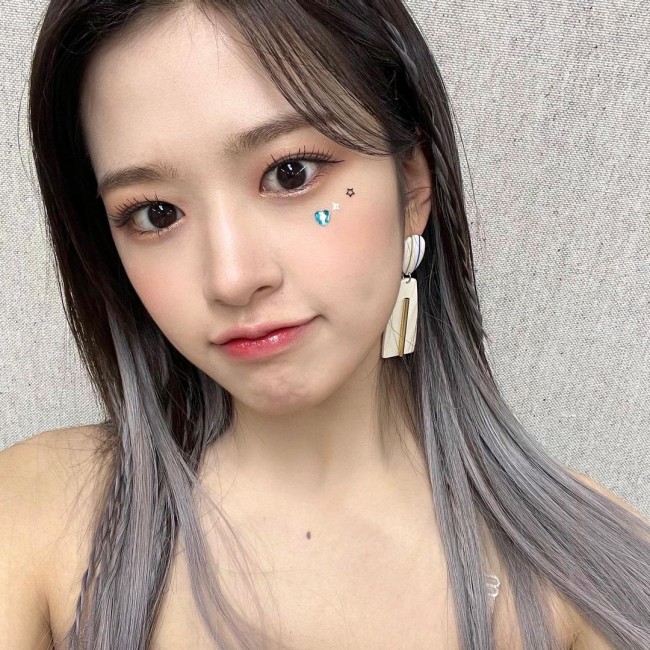 IZ*ONE's Ahn Yu Jin, for her part, was one of the competitors on "Produce 48" show. After she secured the No. 5 spot during the final episode, this female K-Pop idol was then launched as a member of IZ*ONE. Among the popular tracks her group has produced, by far, include "La Vie En Rose," "Violeta," "Panorama," "Fiesta" and "Secret Story of the Swan" among others.

ALSO READ: IZ*ONE Opens Ticket Sales for 'One, The Story' Virtual Concert + See Where to Buy & Other Important Details