Many fans are already anticipating for the upcoming solo debut of BLACKPINK member Rosé. Since there were only limited details revealed about it, some BLINKs could not help but wonder and speculate about what are likely to happen during the "Ice Cream" singer's solo launch.

During a special broadcast of "Naver V Live" earlier this week, BLACKPINK member Rosé shares some interesting details about her imminent launch as a solo artist. The co-member of Jennie, Lisa and Rosé, at the time, was asked if she would ever consider launching her own YouTube channel.

BLACKPINK member Rosé candidly said that she could create a channel that would feature her own videos after her solo debut. The "How You Like That" hitmaker went on to say that her devoted supporters could safely look forward to it a lot as she is seriously considering it.

The South Korean singer-songwriter, then, stated that it was a very straightforward spoiler from her. While no other details have been announced as of this writing, BLACKPINK member Rosé is hoping her avid followers would continue showing their unwavering love and support for this future project.

The revelation of BLACKPINK member Rosé just days after it was reported that the official YouTube channels of Jennie and Lisa have earned a whooping five million subscribers each. The co-members of the New Zealand-born K-Pop idol have also been getting millions of views in all of the videos they personally uploaded on the said video streaming platform. 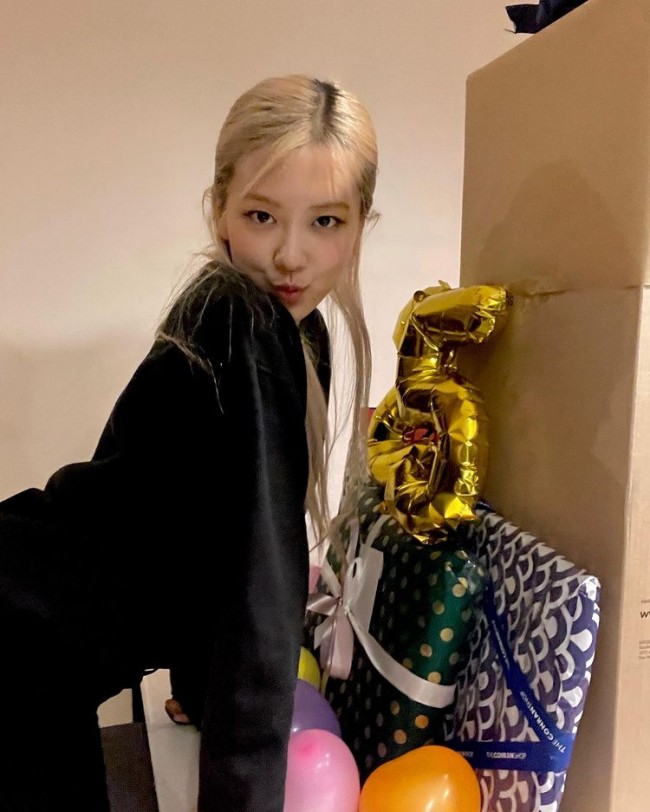 Because of this, BLINKs have expected that BLACKPINK members Rosé and Jisoo are following Jennie and Lisa' moves. Aside from Rosé, YG Entertainment previously revealed that Lisa and Jisoo are also having their solo debuts sometime in the future.

Meanwhile, BLACKPINK member Rosé made another feat on YouTube after the teaser of her first-ever solo track called "GONE" has surpassed the 40 million views mark recently. The 33-second clip appeared to be a part of the song's official music video, which is expected to be released in March.

Most, if not all, fans have witnessed how BLACKPINK member Rosé slayed in singing the "GONE" song during the group's first-ever virtual concert titled "The Show" in January. As the anticipation for her forthcoming solo debut continues to grow each passing day, the "GONE" teaser video is projected to gain more views in the coming weeks. 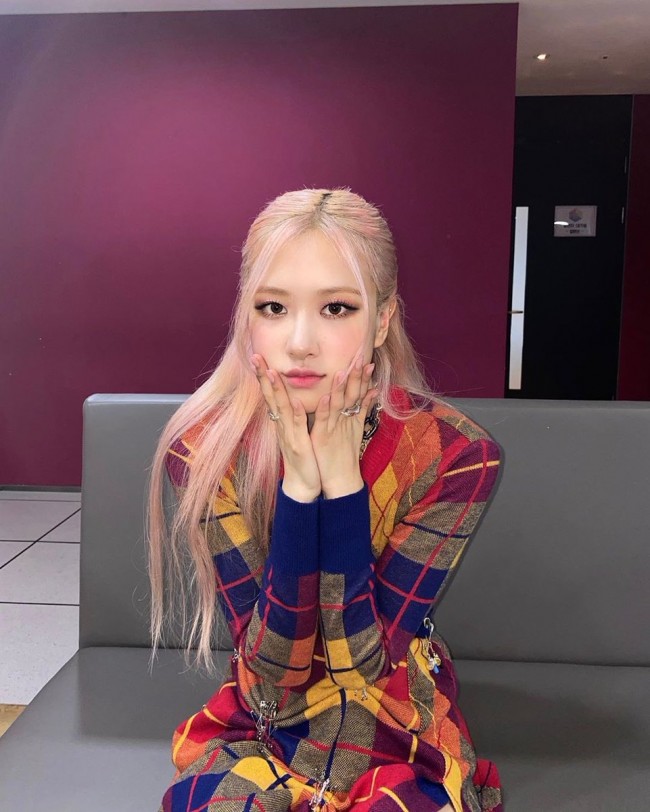 For starters, Rosé would be the second member of BLACKPINK to be launched as a solo artist. Jennie, who released the song titled "SOLO," had her solo debut on Nov. 12, 2018. While Lisa is said to be preparing for her imminent solo debut, Jisoo, for her part, is currently working on an upcoming television series called "Snowdrop."

BLACKPINK member Rosé was announced as the global brand ambassador for luxury brand Yves Saint Laurent in June 2020. The French fashion house, at the time, even credited the 100 million views its fashion show video got on YouTube to the "Lovesick Girls" singer. The co-member of Jennie, Lisa and Jisoo has more than 35 million followers on Instagram.

ALSO READ: BLACKPINK Lisa Sizzles in New 'Youth With You' Season 3 Teaser Images + Everything We Know about Her Solo Debut