On Friday, Feb. 19, the Idol Chart released their weekly Acha Rankings for the second week of Feb. 2021. Keep on reading to see who made it to the top 20 here.

This is IU's tenth consecutive week on the chart. It is no surprise that IU was able to snag the top spot. At the start of this year, on Jan. 9, IU won the Digital Daesang for Song of the Year at the 35th Golden Disc Award for her song "Blueming."

During her acceptance speech, she announced she would be making a comeback with the song "Celebrity" and that the track will be a fun, refreshing pop sound that will energize the listeners. Edam Entertainment confirmed the news two days later. 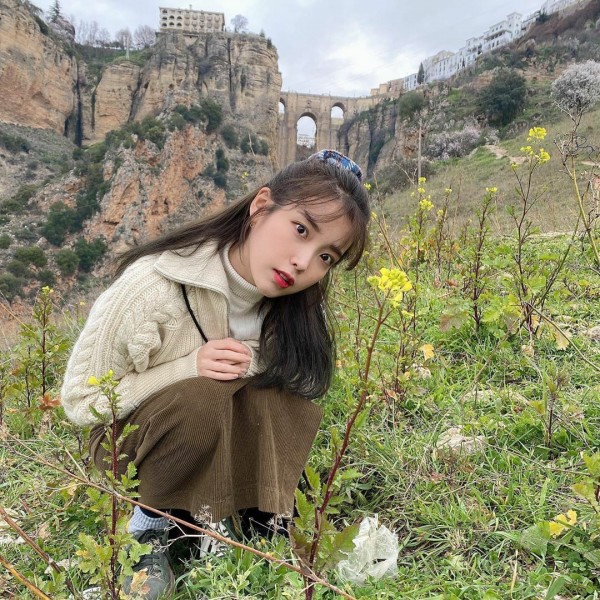 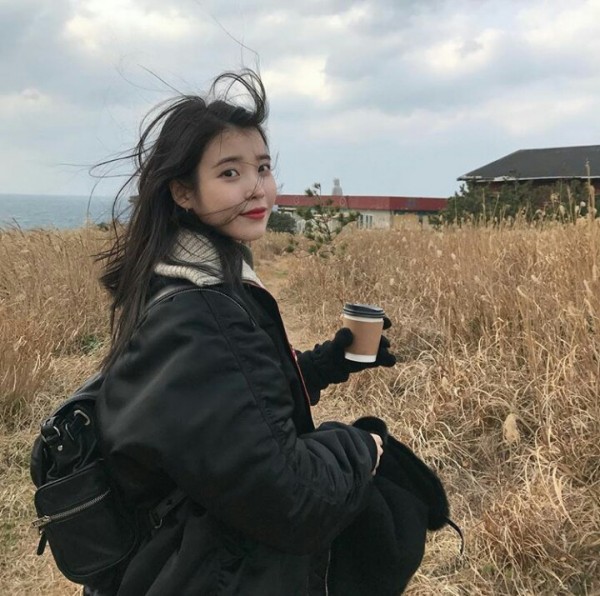 BTS snagged a spot at the Acha Rankings at second place, with an overall score of 7,664. BTS had a music score of 1,050 points, a YouTube score of 3,934, and a social score of 2,670 points. This is BTS's tenth consecutive week on the Acha Rankings. BTS has consistently ranked at the top of the charts, and it is no surprise why. 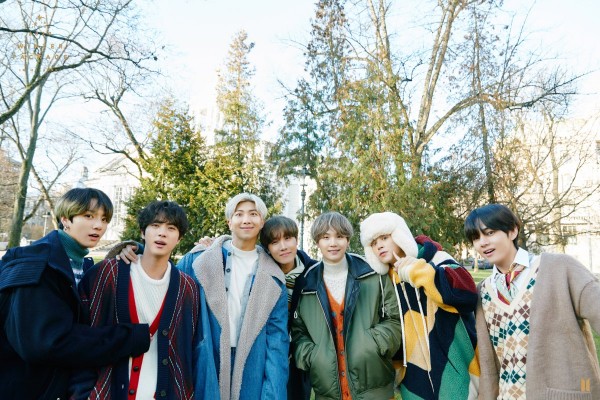 In Aug. 2020, BTS dropped "Dynamite," their first all-English single. The song peaked at number one on the Billboard Hot 100, making it not only their first number-one hit in the United States but also the first time an all-Korean act has hit number one in the country.

BTS also scored a Grammy nomination for "Best Pop Duo/Group Performance" for "Dynamite." A month after, on Oct. 2020, BTS scored their second number-one hit with their remix of "Savage Love (Laxed - Siren Beat."

In Nov. 2020, their song "Life Goes On" hit number one on the Billboard Hot 100, making it the first Korean-language song to hit number one in the country.

BTS will be making their first comeback of 2021 with a repackaged version of their Nov. 2020 release "BE," titled "BE (Essential Edition)." It will be released on Feb. 19. The album will contain eight songs that were previously included in the "BE (Deluxe Edition)" album.

"BE (Essential Edition)" is said to have new sides of the album that will be different from the previous releases. 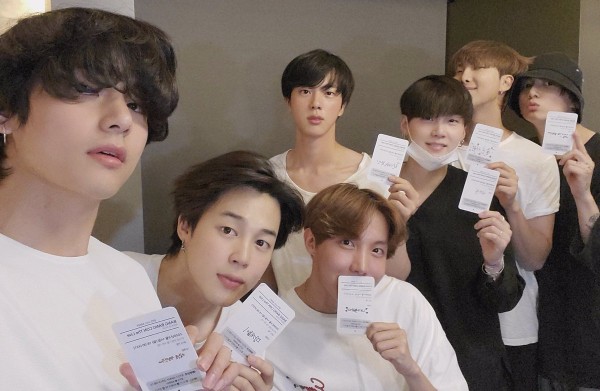 Acha Rankings TOP 20 for the Second Week of February 2021:

Did your favorite singer make it to the top 20? Share your thoughts with in the comments section below!