As the Lunar New Year comes to an end, many idols are preparing their comebacks one after another. Among them, many idol group members are taking the stage as soloists. Korean media outlet Single List has compiled the popular K-pop group members who will be greeting fans as a one-person show. 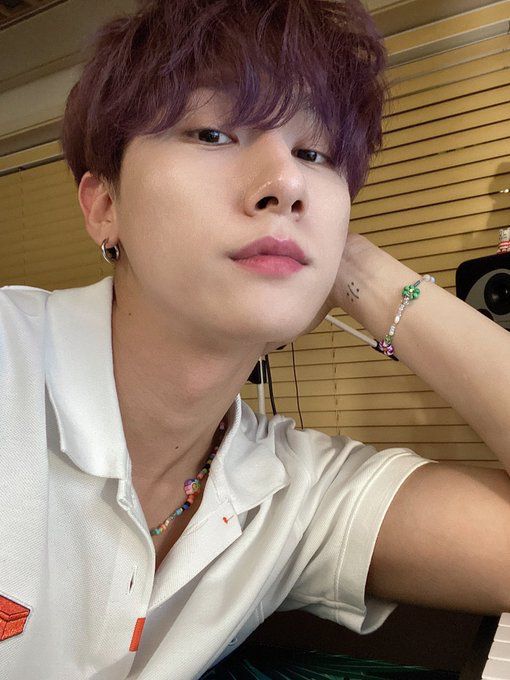 MONSTA X member I.M released his first solo digital mini-album, "Duality," on the afternoon of Feb. 19. He has been actively participating in all of MONSTA X's albums through rap-making and has even produced his own songs. After six years of promoting as a MONSTA X member, he will finally be greeting fans with his own songs, showing his unique color. 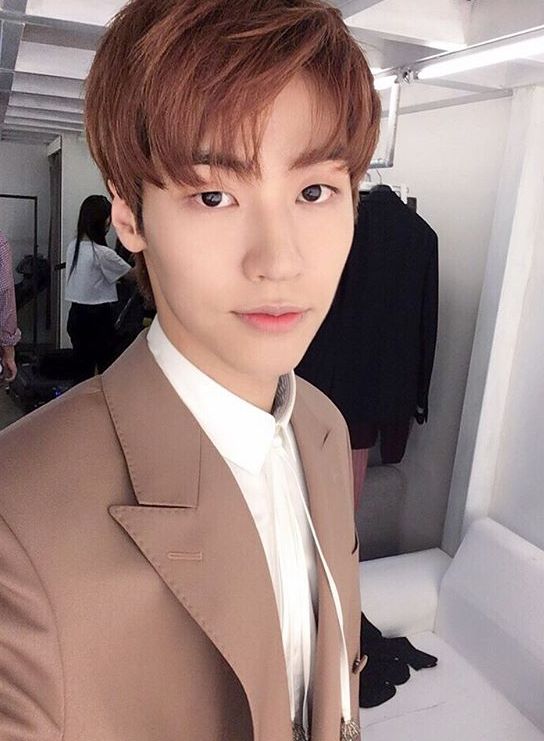 Lee Seunghyubb will be making his debut under the stage name J.Don on Feb. 22 with his first-ever single album "On The Track," with the title track "Clicker." This will be his first time taking the stage as a soloist after six years since his debut. As the leader of N.Flying, Lee Seunghyub is often in charge of songwriting and composition for the group and is credited for the production of the band's breakthrough song, "Rooftop." Fans cannot wait to see what he has in store as a soloist! 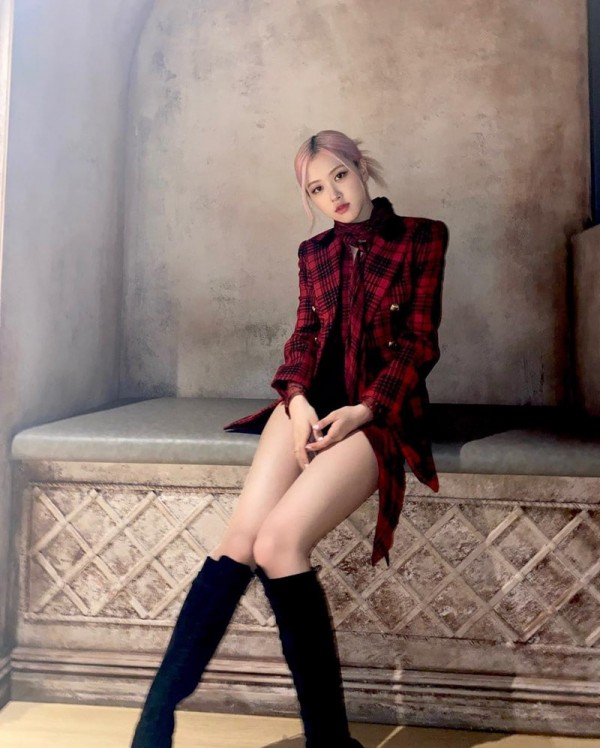 BLACKPINK's Rosé will finally be debuting as a soloist after YG Entertainment announced that the idol would be debuting back in 2020. Back on Jan. 26, YG Entertainment shocked fans when they released a teaser for her solo song "GONE." The idol further shook fans when she performed the said song during BLACKPINK's first online live stream concert, "THE SHOW Rosé's teaser video has already exceeded 40 million views on YouTube, proving how highly anticipated her debut is among both domestic and international fans. As of the time of writing, there is no official release date for her debut.

BLACKPINK's Lisa Preparing to Debut as a Soloist 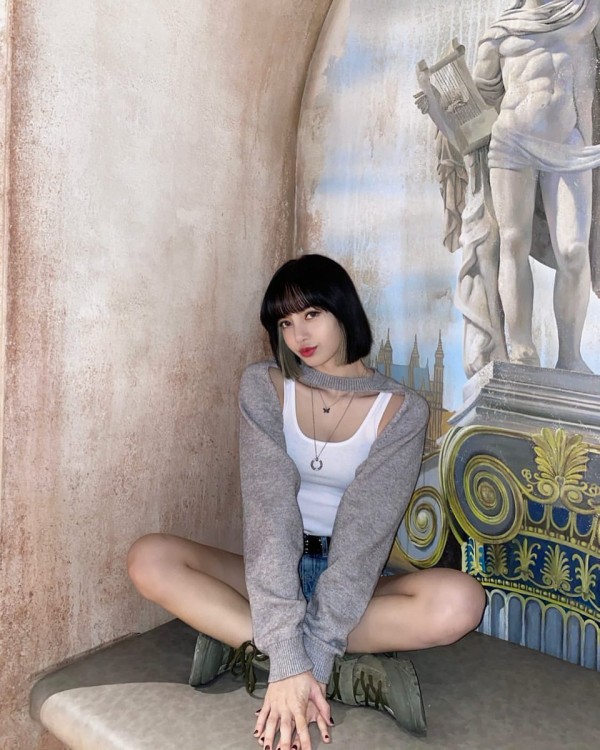 Fellow BLACKPINK member Lisa will also be making her solo debut soon! YG Entertainment announced in Dec. 2020 that both Lisa and Rosé had completed the filming for their solo debut music videos. Many people are curious about Lisa's debut, as the Thai idol has shown unrivaled charm and dance skills as a member of BLACKPINK. Lisa will be making her solo debut after Rosé, and there is currently no word on what type of genre or concept she will tackle.

WINNER's Yoon To Finally Make His Much Awaited Comeback 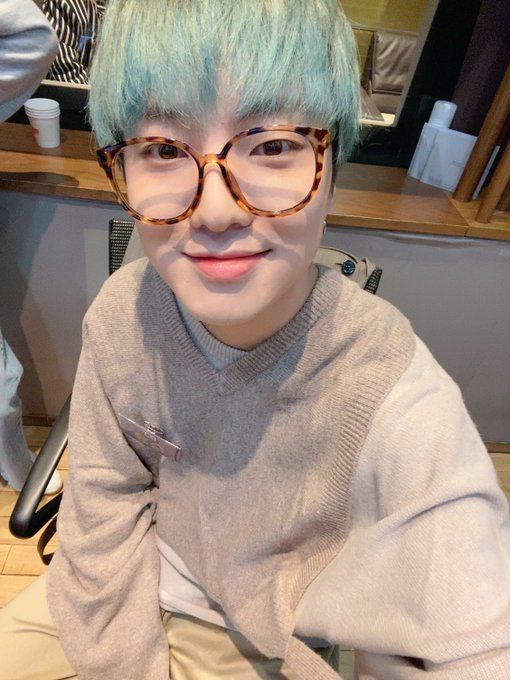 YG Entertainment has confirmed that Yoon will be making his first comeback in eight years with the release of his first full-length solo album in March. The label has already informed fans that he has finished recording the songs on the album and is planning to film the music video within the month (Feb.). Before Yoon debuted with WINNER, he entered the industry as a soloist. Expectations are high now that he has had eight years of experience as an idol member and as a composer and producer. As the people who helped produce and write the lyrics for WINNER's "Really Really", people are highly anticipating the music he will release.

Which solo debut or comeback are you most excited for?