Following the idol's current school bullying scandal, (G)I-DLE member Soojin has penned and posted a letter clarifying the truth about the situation. 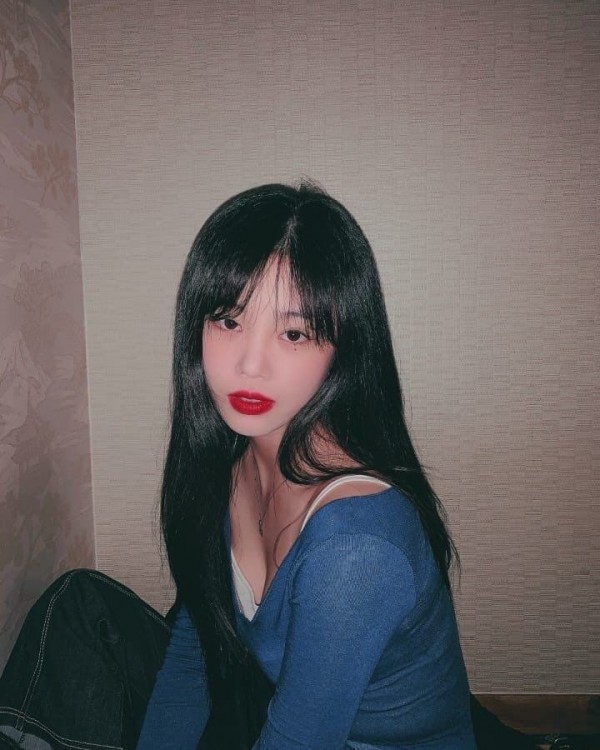 After accusations of Soojin being a school bully started going viral, the idol decided to take matters into her own hands by posting a letter on the UCUBE application.

However, she states that not everything that has been accused of her is true. 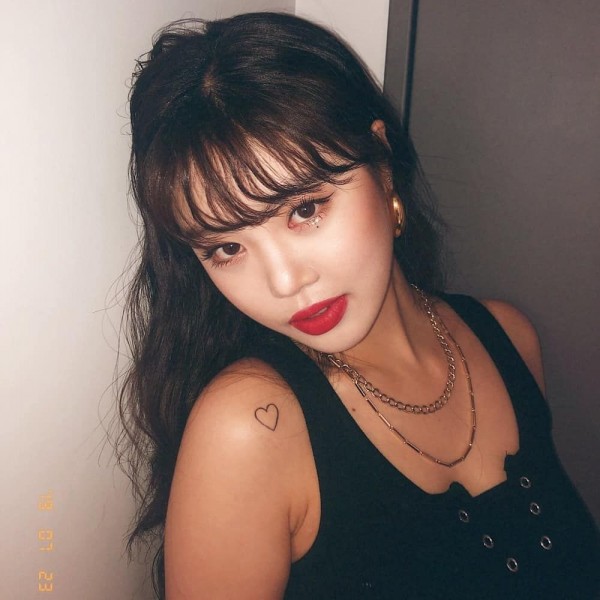 "Hello. This is Soojin.

I am sharing this lettering after giving it a lot of thought.

During my school days, I was a student that was given a lot of attention, and it is true that bad rumors had followed me around. I was someone who did not dress like a good student, and I admit that I had tried smoking out of curiosity. I was lost during my youth, and I have never smoked since.

Even though I have changed and have worked to become a better person, I cannot deny that I have done some shameful and regretful acts, which is what I believe led to today's consequences.

However, there are parts of this that feel unfair to me. I have always brushed off the bad rumors about me, but I have decided to let everything out and talk about it as I see how concerned my fans are. 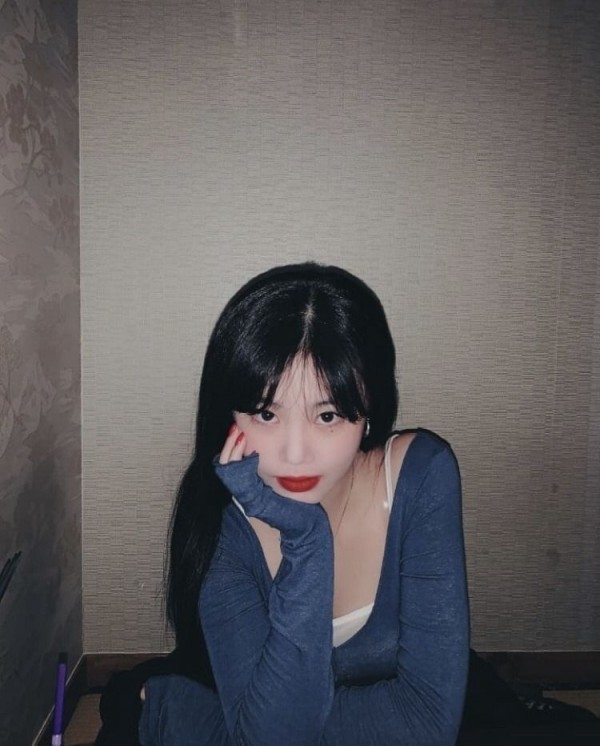 I do not know if you will believe me, but I will tell you everything as I remember it.

I genuinely thought I was friends with the user who made that post today. I remember having a meal at her home and watching a movie with her older sister. The older sister who shared their statement helped me when I was going through a difficult time and receiving threatening messages from an upperclassman, and I have even offered to report it to the police. Because of that, I always had thankful memories of that unnie.

I only realized why my friend wanted to push me away because of that post. The reason for the argument, as I remember, was because they did not keep their promise to me. It was repetitive, and I remember getting angry because of that. I did not know it was because they wanted to push me away. So, regretfully, I do recall cursing at them. Then their unnie took the phone and scolded me for cursing, so I apologized and hung up.

After that, we drifted apart, and it appears we still kept bad feelings for each other. However, there are some things I want to clear up that were said in the post.

First, I never hit my friend.

Second, I have never ridden a motorcycle.

Third, I have never sent any messages calling someone an outsider.

Fourth, I have never stolen anyone's school uniform and have never robbed anyone.

Fifth, I have never spoken with actress Seo Shin Ae in school. I apologize for the disturbance this is causing her.

I really do not remember anything about the juice. I am truly sorry, but I trust myself and believe I did not do anything of the sort.

I offer my sincerest apologies for stirring up trouble because of my personal life. I am truly sorry to those who were hurt by my regretful actions."

What do you think of the situation? Tell us in the comments section!