A V Live of Oh My Girl member YooA from Oct. 2020 has resurfaced, and people are applauding the idol for her quick wit in response to a sexually inappropriate question. Keep on reading to learn more about the situation.

Following the release of YooA solo song "Bon Voyage," the Oh My Girl member decided to hold a live stream on V Live to meet and chat with fans. During the nearly two hours live stream, the idol shared various stories about her Oh My Girl members, as well as shared beauty tips. 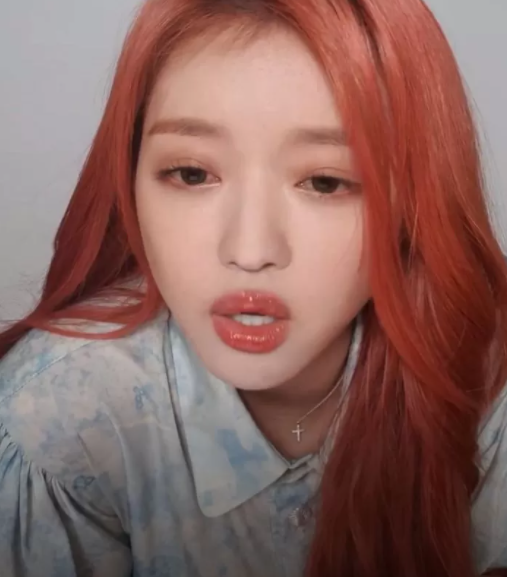 For most of the live stream, she greeted fans with her usual bright and warm personality. However, fans were shocked to see the idol suddenly frown. She is then heard saying, "Strange comments keep appearing in the chat." The live stream was suddenly being filled with sexually inappropriate comments and questions.

As she noticed more sexually harassing comments pop up, YooA decided to call one of them out, even explicitly saying their username. "Excuse me [user ID]," she said. "Why do you want to know whether I am wearing underwear or not?" 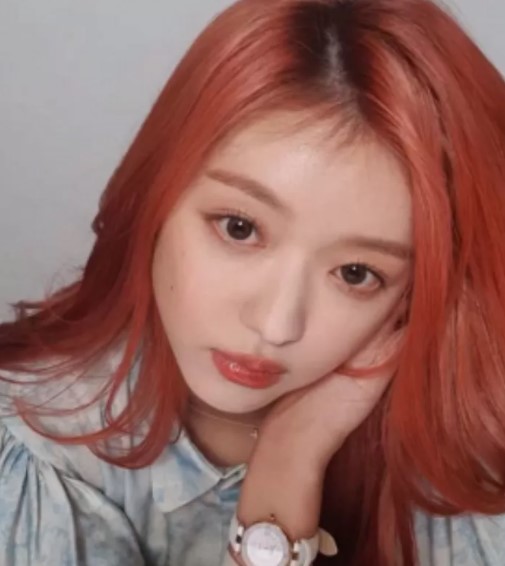 After she asked the question, YooA started straight into the camera for a few seconds, silent, as if waiting for them to respond. The idol appeared to be upset because she had wanted to spend precious time with her but was instead flooded with inappropriate comments of a sexual nature.

ALSO READ: These 8 Female Idols are Praised for Their Gorgeous Proportions

How Did People React to YooA's Response?

Many people applauded YooA for her quick and witty response to the comment. People were impressed that the idol was not afraid to call the harasser out, with a number of people complimenting YooA for handling it maturely. Others pondered over why someone would leave such inappropriate comments like that, especially since there was a big chance she would have seen it.

ALSO READ: These K-Pop Idols Have Supernatural Visuals That They are Mistaken as Elves

Oh My Girl, the group YooA is a part of, saw commercial success in 2020 with the release of their seventh mini-album, "Nonstop." The mini-album featured a title track of the same name, as well as a B-side track titled "Dolphin." Both songs peaked at the Gaon Digital Chart, with "Nonstop" peaking at number two and "Dolphin" peaking at number nine.

"Nonstop" is their highest-charting song to date and caused a frenzy in South Korea.

On Sept. 7, YooA debuted as a soloist with her first mini-album "Bon Voyage." The album features a title track of the same name. YooA snagged her first music show win on "The Show" on Sept. 15. On Sept. 25, YooA released an OST for the Netflix movie "Over The Moon."