TXT Debuts on This Week's Billboard 200 and Attains New Milestones

In particular, TXT's new Japanese album is at No. 173 for the week ending Feb. 27. The said Billboard chart ranks the 200 most-famous albums and extended plays of the week in the United States across all genres based on multi-metric consumption, which includes the usual album sales, track equivalent albums, and streaming equivalent albums.

Considering this, TXT has now become the second Korean artist after their senior group BTS to have a Japanese album on Billboard 200. The quintet is also now the first fourth-generation K-pop group to land a Japanese album on the chart. What's more, TXT has successfully entered the chart in three consecutive years. 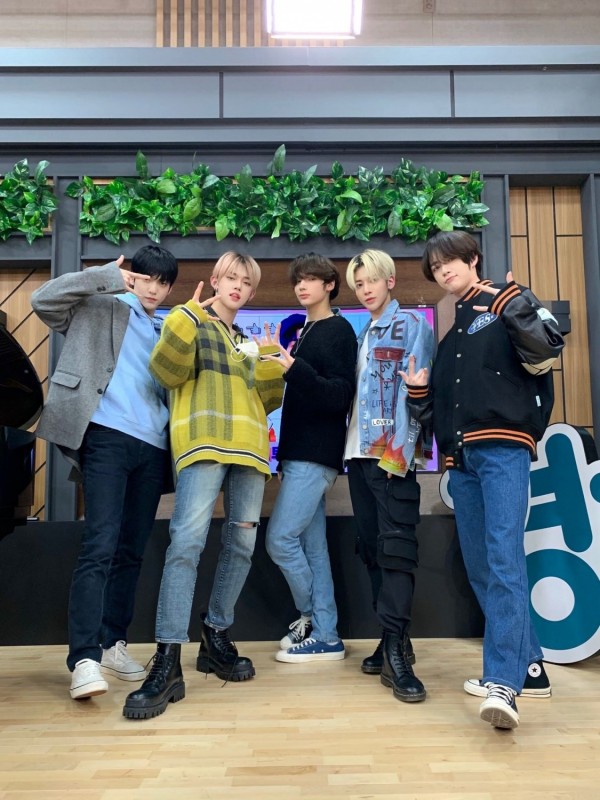 On top of that, TOMORROW X TOGETHER becomes the only fourth-generation K-pop band to chart three albums on the said Billboard chart in less than two years since its debut. TXT now joins some of K-pop's biggest acts: BTS, BLACKPINK, EXO, NCT 127, and G-Dragon to successfully land three albums or more on Billboard 200.

To celebrate TXT's new achievement of being the second Korean artist after BTS to reach this feat on Billboard 200, fans took to Twitter to trend the hashtag "#STILL_DREAMING_Billboard 200."

On Oct. 26, 2020, TOMORROW X TOGETHER dropped its third extended play, "Minisode1: Blue Hour." After a few weeks, the EP debuted at No. 25 on the Billboard 200 chart, becoming the quintet's highest-charting album in the United States. The EP even earned the highest sales in the country for the week ending Nov. 21. 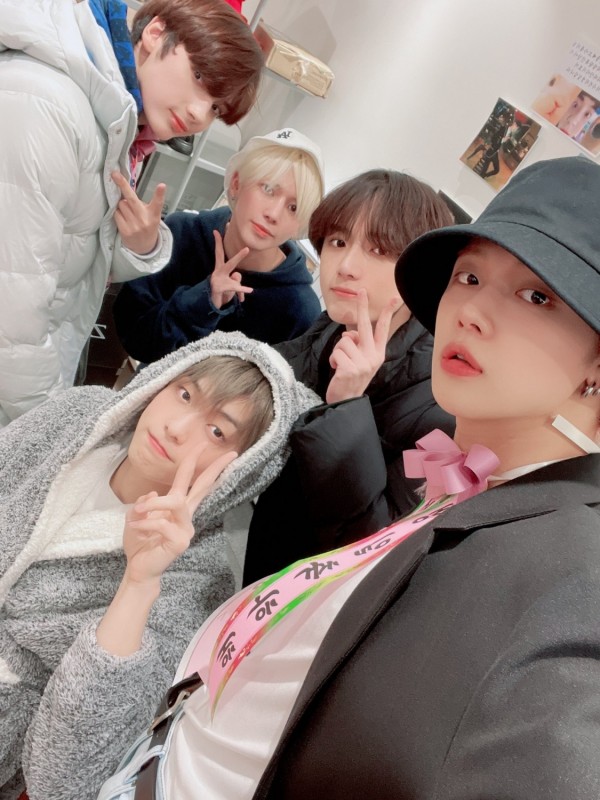 Apart from Billboard 200, TXT's "Still Dreaming" also secured the No. 1 spot on the Billboard Japan Hot 100 chart, as well as on the Oricon Albums chart. Also, the group has already sold 100,000 copies of the album in the country, thus earning TXT a gold certification from the Recording Industry Association of Japan. This becomes their third work being certified gold in Japan, with the first two being "Magic Hour" and "Drama."