BLACKPINK member Jennie is, undeniably, one of the most famous female K-Pop idols there is today. As a matter of fact, the co-member of Lisa, Jisoo and Rosé is one of the most followed stars on various social media platforms such as YouTube and Instagram. 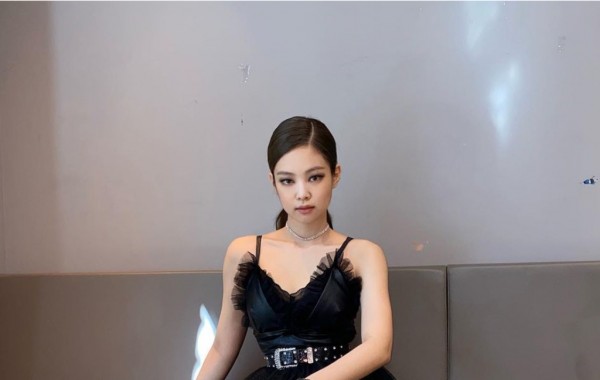 On Tuesday, Feb. 23, BLACKPINK member Jennie treated her avid followers with a new a new set of photos she posted on her official Instagram profile. The snaps featured the "How You Like That" singer donning pink and black outfits as she sports her braided hairdo.

The South Korean singer-rapper wore a little makeup in her new photos, which highlighted her natural ethereal beauty. Avid followers of BLACKPINK member Jennie also noticed her clear and radiant skin, which totally made the images perfect.

As per usual, the post of BLACKPINK member Jennie surpassed the 1 million likes mark less than an hour since the new set of photographs were shared online. Devoted supporters of the "Lovesick Girls" singer also commended her for displaying such as strong visual.

It was later learned that the snaps were actually some photos she did for French high fashion and luxury brand Chanel, which would be posted on Vogue Korea. To recall, the magazine published an editorial titled "Jennie as a fashion editor for Vogue" late last week. 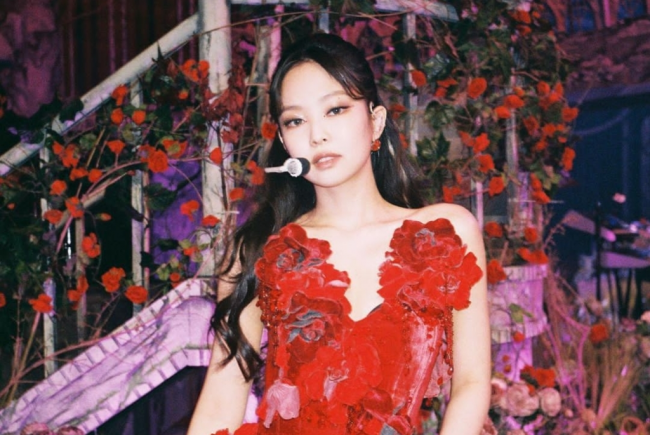 According to the publication, BLACKPINK Jennie was not just the star of the photo shoot as she was also the very person who called the shots. Though the co-member of Lisa, Jisoo and Rosé has been tapped as a model in various photoshoots already, this is the very first time that she has participated as a planner, who decides on her own concepts including the makeup drafts, hair and styling.

Most, if not all, BLINKs can recall that BLACKPINK Jennie divulged in a previous interview that she would want to be a fashion designer or magazine editor if she was not a K-Pop idol. So, clearly, being a guest editor at Vogue is a dream come true for the "Ice Cream" songstress. 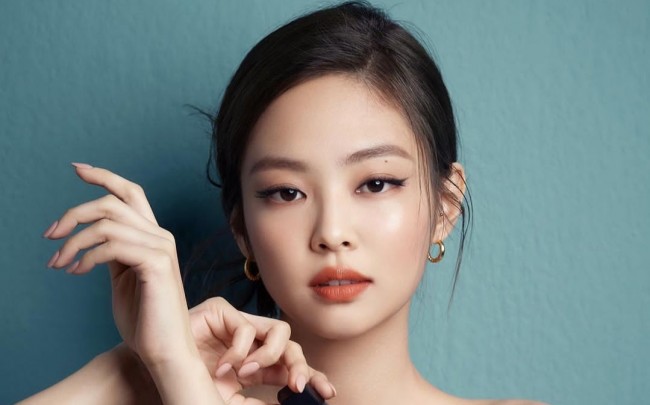 Meanwhile, the "Lovesick Girls" track of Jennie, Lisa, Jisoo and Rosé has been making waves on the Top 200 chart of Spotify South Korea. In fact, BLACKPINK is the only female K-Pop act on the Top 5.

The said song garnered more than 42,200 streams this week on the said platform. "Dynamite" by BTS was the most listened track with more than 85,000 streams, followed by "Life Goes On" in the second spot with 73,470 streams. "Blue Grey" and "Fly to the Moon" also by Jin, Jimin, Jungkook, J-Hope, Suga, RM and V followed BLACKPINK's "Lovesick Girls" in the fourth and fifth spots with 41,002 and 37,015 streams, respectively. 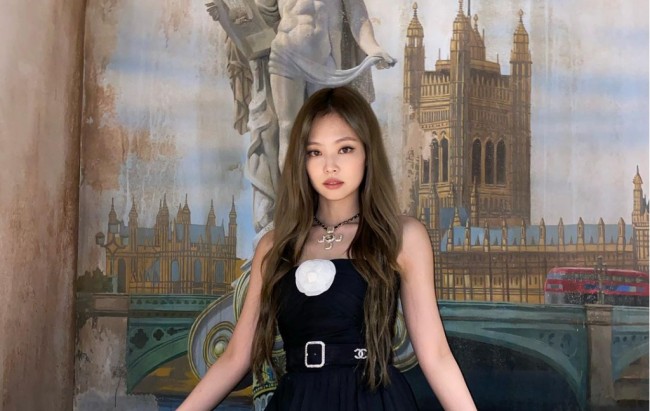