On Thursday, Feb. 25, an anonymous user on an online community forum made a post concerning (G)I-DLE's Soojin and Seo Shin Ae. According to the user, she knows both Soojin and the first person who came out with bullying claims against the idol. The user made a lengthy post regarding the rumors of the idol bullying Seo Shin Ae are false and that her post contains only facts with no emotional bias. 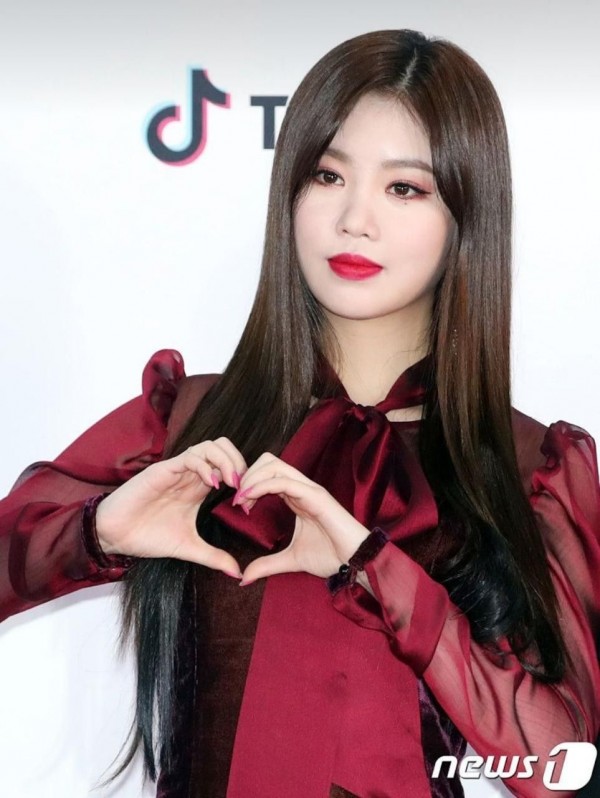 "You are saying that Soojin and a group of kids were bullies?

If the alleged claims are legit, then the part about the bullying is most likely true, but I am certain Soojin did not do it. Kim X Bin, Kim X Joo, and Kang X Bin are a few students who were friends with Soojin during our second year of middle school. Soojin started to distance herself from them, as she herself was getting bullied by then. Seo Shin Ae transferred to our school that year.

Soojin became distant from those people during the first semester of our second year. After that, she entered my class, and we became close friends. I would go around with Soojin. Soon, Kim X Bin found out we were friends. They approached me after finding out that I was friends with Soojin and told me something will happen that I will always remember. 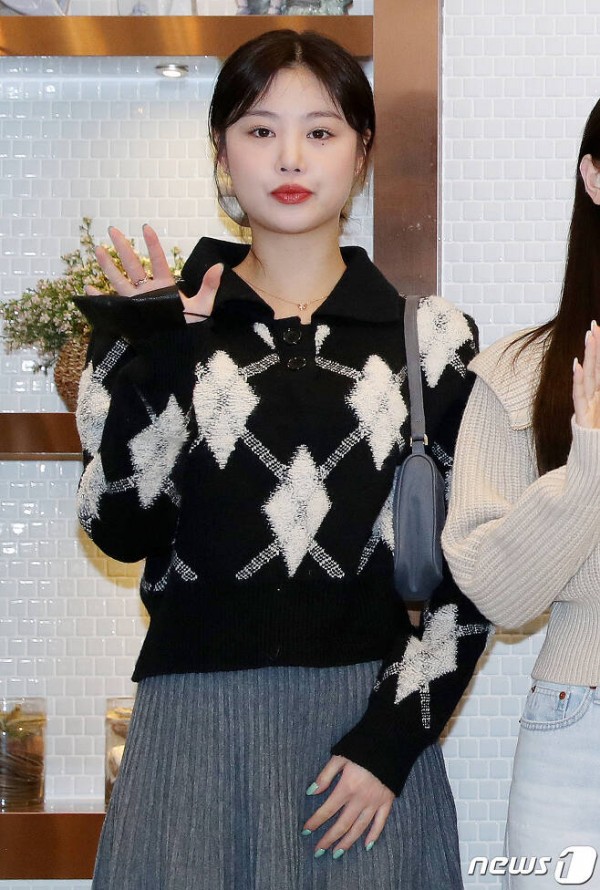 I thought they were doing something because they were upperclassmen, but all they did was side-eye Soojin and told people not to associate themselves with her. It was that moment when I decided to stay close to her, and we became friends.

After that, we remained in the same class, and she decided to keep hanging out with me. Every student who attended our middle school is aware of this.

Additionally, I want to mention the letter that Seo Shin Ae's mother wrote during our graduation.

I never hung out with the group of bullies, nor was I ever friends with them. To reiterate, I am writing this post not because of the supposed victims. Soojin was never a perpetrator of school violence against Seo Shin Ae. When Se Shin Ae transferred to our school, she started hanging out with him. The group of kids never laughed nor bullied her. To the best of my knowledge, I am refuting all the fake and exaggerated claims against Soojin. Even if the alleged victim were to ask me about the testimonies, I would not hesitate to answer their questions. I wrote this to the best of my knowledge.

Following allegations that Soojin was a bully during her middle school years, Seo Shin Ae made a cryptic Story on Instagram that is speculated to be about Soojin. Her story, which read "None of your excuse," led people to wonder if Seo Shin Ae was a victim of the idol's alleged bullying. When her Instagram started being flooded by fans calling her a liar, she shared another Instagram Story, which featured the Billie Eilish song "Therefore I Am." 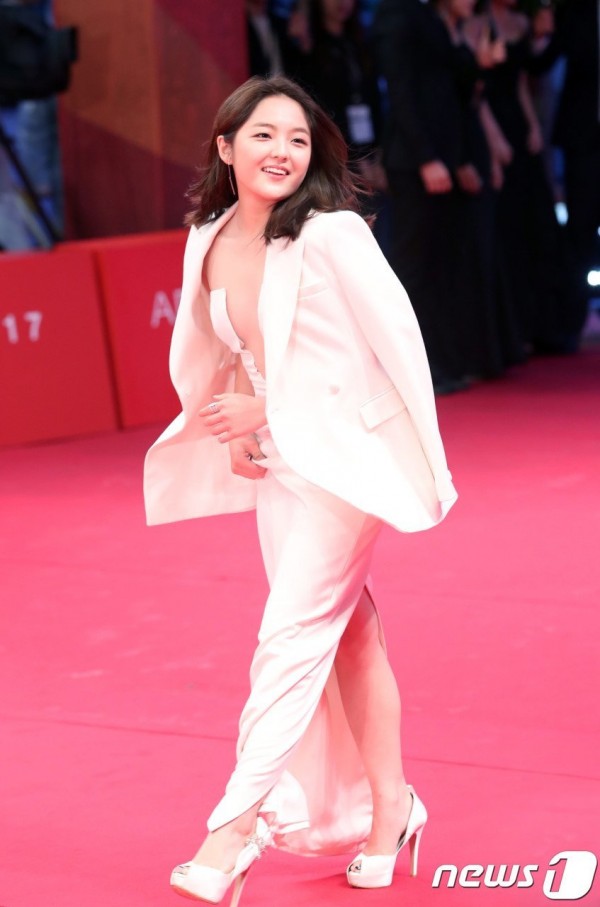 Soon, testimonies came out, citing times when Soojin bullied Seo Shin Ae. Allegedly, the idol was jealous of Seo Shin Ae's popularity and insulted her visuals, saying that Seo Shin Ae should be embarrassed to show up on broadcasts with her face. It is unconfirmed if this happened or not.

YOU MAY ALSO LIKE TO READ: These are All The K-Pop Idols Accused of Being School Bullies... for Now