Following allegations that APRIL bullied Hyunjoo out of the group, as well as Naeun's "Go Young Wook" pre-debut controversy, the idol-actress has lost over 100,000 followers on Instagram. Keep on reading to learn more.

On Feb. 28, Naeun was reported to have over 2.58 million followers. However, by Mar. 3, Naeun's Instagram follower count dropped by 2.49 million. In just three days, Naeun's follower count plummeted by over 100,000 followers. Her last Instagram post was made six days ago, on Feb. 27, a few days prior to the release of the bullying allegations made against the APRIL members by former member Hyunjoo's younger brother. 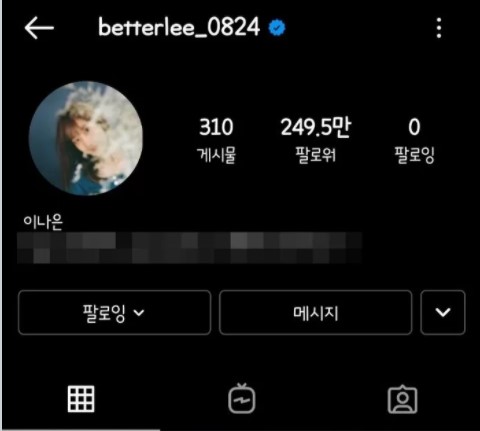 Why Did Naeun Lose so Many Followers?

Naeun's follower count has plummeted due to the controversy concerning APRIL against Hyunjoo.

Back on Feb. 28, someone who claims to be former APRIL member Hyunjoo's younger brother shared a post to an online community forum claiming that his sister was forced out of APRIL due to the bullying and harassment she suffered at the hands of the members. He went on to say that the bullying got to the point that Hyunjoo had attempted to take her own life. 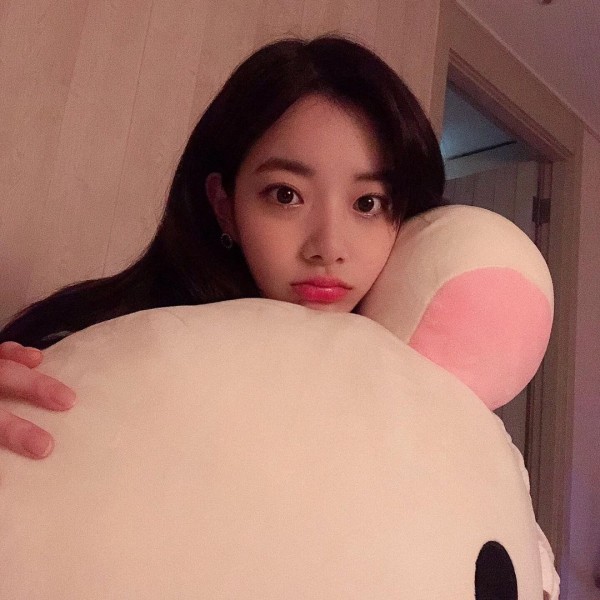 Though DSP Media denied the claims, saying that Hyunjoo had left the group due to her desire to pursue an acting career, citing that she joined the company as an acting trainee, and not due to the bullying from APRIL.

Her brother continued to counter their claims. He revealed in a follow-up post that Hyunjoo was never an acting trainee and was added to the group after being persuaded to do so despite the bullying. He cited that the company nor the group brought Hyunjoo to the hospital despite her breathing difficulties and fainting spells brought about by the bullying, and even prohibited her from taking her medication properly since it made her drowsy and got in the way of APRIL's activities and rehearsals.

DSP Media has announced that they will be taking legal action against Hyunjoo, her alleged family members, and alleged friends who have released testimonies against APRIL. They claimed that they are spreading "one-sided facts on the truth." 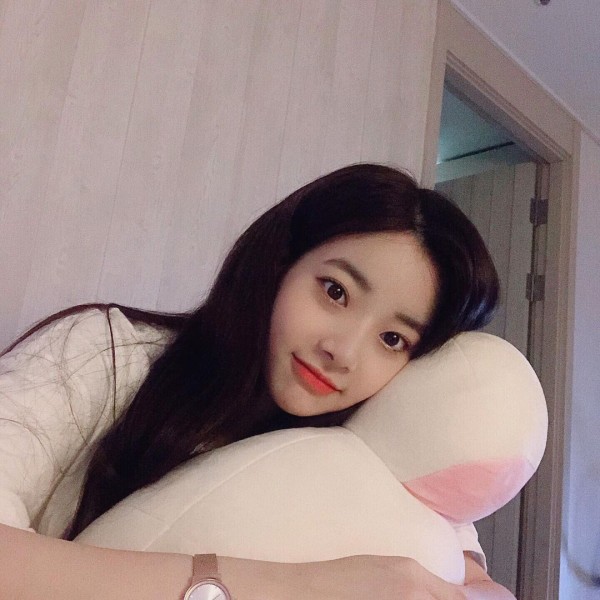 As the rumors concerning APRIL bullying Hyunjoo started going viral, a screenshot of a chat log between Naeun and a male friend resurfaced. In the screenshot, Naeun is seen replying to a male classmate with, "Do you also want to be r*ped by Go Young Wook?!?!?" 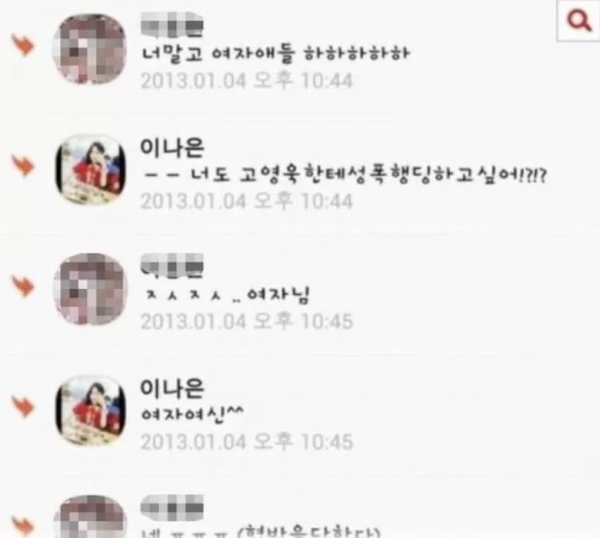 Go Young Wook is a former member of Roo'Ra who was found guilty of one count of rape and one count of statutory rape, as he had inappropriate relationships with an underage girl.

DSP Media released a statement on the matter, stating that the chat log screenshot is fabricated. It was originally used against Naeun in the past and has seen a resurgence following the APRIL rumors. They ask for the public to stop spreading the edited screenshot.

Numerous brands and variety shows have chosen to remove or edit out Naeun from their content. Notably, Dongsuh Food Corporation has decided to stop using promotional material with her as the model. Previously, she was the face of the brand's Corn Flight Bar. Other brands that will no longer be using Naeun's promotional content include Samjim Pharmaceutical, J.ESTINA, and Muhak. 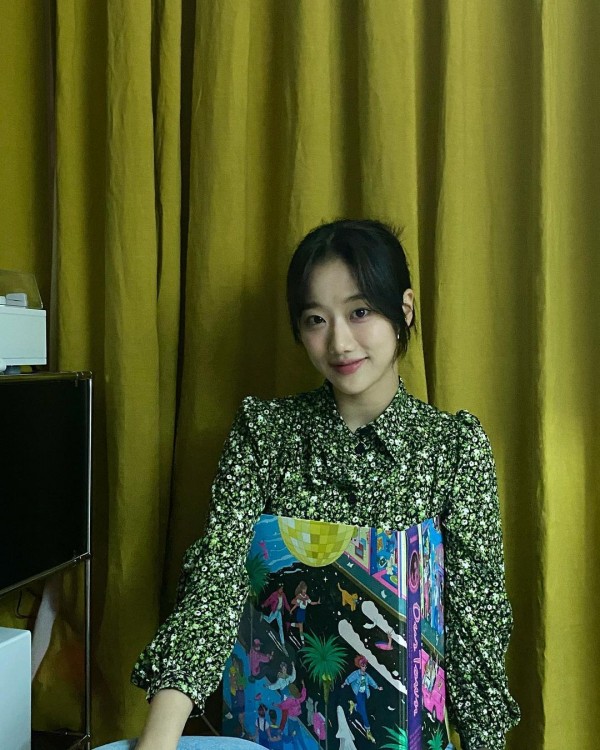 The variety show, "Delicious Rendezvous," has also decided to edit out Naeun as much as they can in their upcoming episode.