Choeaedol recently held a poll titled "Which male idol is most likely to be a sports manager?" Out of the 113 male idols fans could vote for, BTS member V took the top spot. Keep on reading to see who made the top 50 rankings.

Recently, Choeaedol conducted a poll titled "Which male idol is most likely to be a sports manager?" The poll was held from Mar. 12 to Mar. 17 and garnered 74,958 participants. Sitting at number one is BTS's V, who took home 28,286 votes, which is approximately 37.7% of the total score. 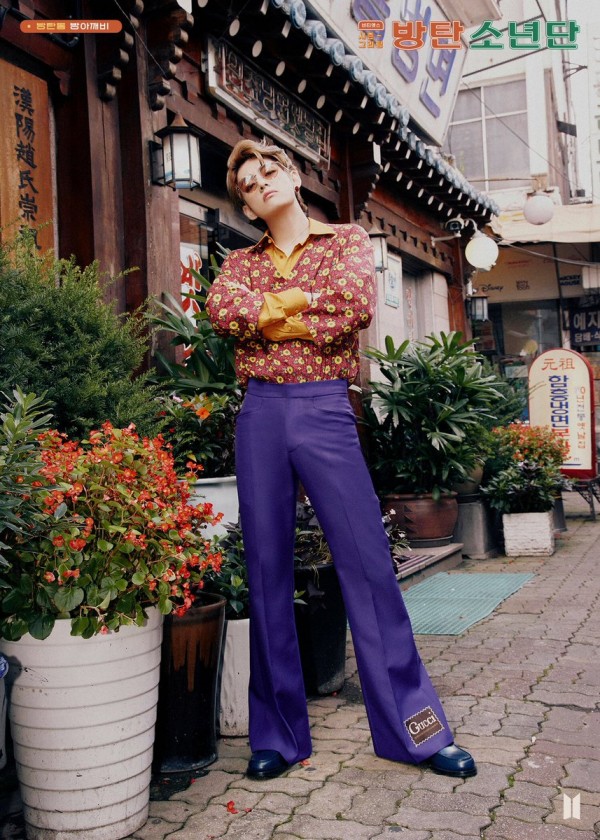 V has previously shown off his athleticism through various content. In a recently aired "Run! BTS" episode, V showed off his tennis skills that even earned praise from athlete Kwon Soon Woo, a member of South Korea's national tennis team. His backhand stroke was praised for being reminiscent of Rafael Nadal Parera, who is known as the "left-handed genius" and "King of Tennis."

In V's "BE-LOG," which was uploaded to BTS's BANGTAN TV YouTube channel on Mar. 2, the male idol showed off his determination to his figure with scenes of him working out. Many people freaked out at the sight of V's strong shoulder muscles, effectively capturing the hearts of ARMYs worldwide. 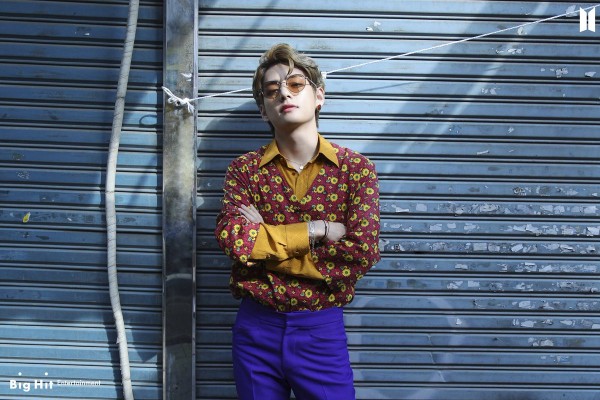 Additionally, during "Bon Voyage Season 4," V garnered attention when he showed off his skillful horseback riding skills while on a trip to New Zealand.

The other BTS members did not trail far behind V, however!

Sitting in second place is Jimin, who was the top student of the modern dance department during his time at Busan High School of Arts. He received 28,050 votes, which is roughly 37.4% of the total tally. 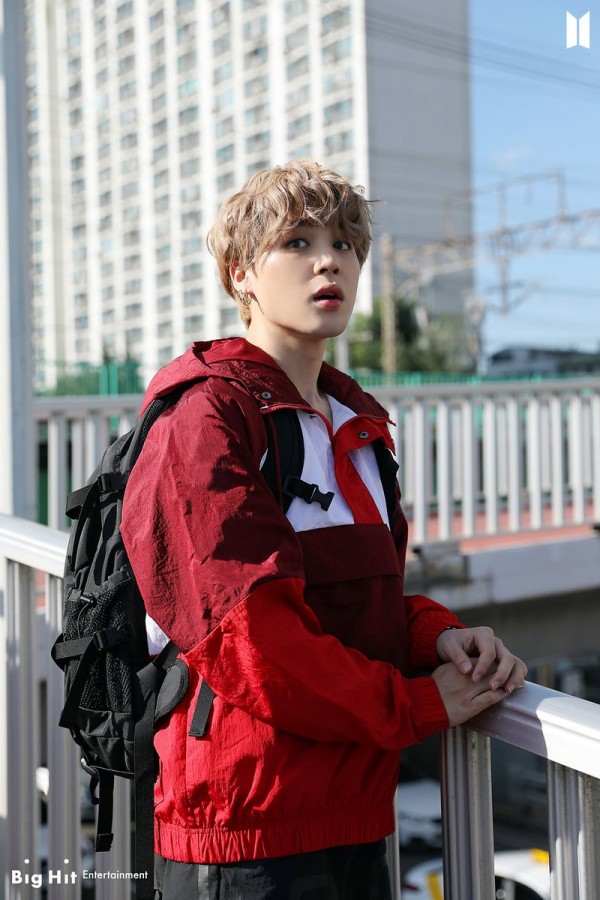 Third place went to BTS's golden maknae, Jungkook. It is no surprise he ranked so high. At one point, Jungkook even dreamed of being a badminton player before pursuing music! Jungkook snagged 24,182 votes, which is approximately 32.3% of the total votes. 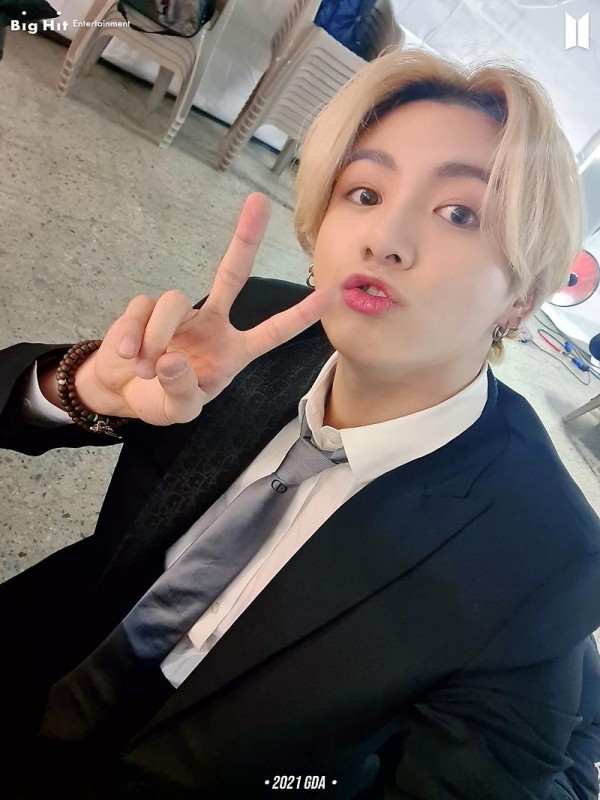 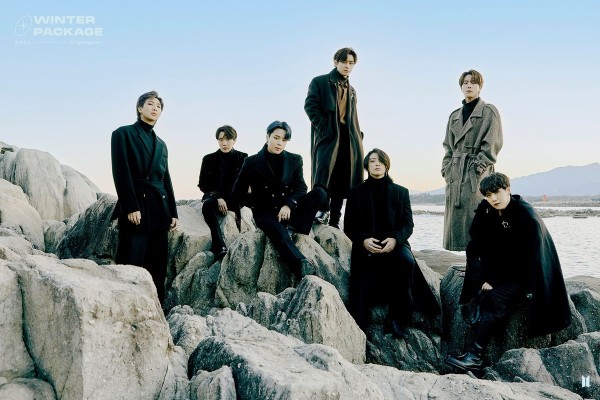 These are the TOP 50 Male Idols Most Likely to be Sports Managers, According to Choeaedol

Did your favorite male idol make the top 50?