BLACKPINK Rosé has started reaping the fruits of her hard work as her "-R-" album continues to break records after records each passing day. On Friday, March 19, it was revealed that the first solo album of the K-pop songstress was able to break a 17-year-old record in Hanteo Chart.

Reports have it that "-R-" already sold more than 358,307 copies during its fourth day since the official release. As more and more units are being sold daily, it was claimed that BLACKPINK member Rosé, now, holds the record for the female solo artist with the best-selling album on Hanteo after 17 years. 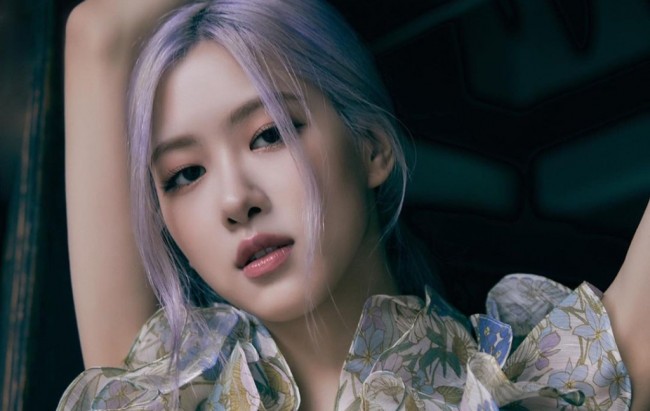 "On the Ground" by BLACKPINK member Rosé has also been performing very well in major music charts. As a matter of fact, it just secured the No. 2 spot on Genie and No. 3 spots on Bugs, FLO and MelOn 24Hits. These numbers are likely to improve in the coming days as more and more people would be able to hear the carrier single of Rosé's "-R'" album.

Also, it turned out that BLACKPINK member Rosé is also popular among Chinese fans. As of this writing, the "-R-"digital album has sold more than 1,170,000 million copies on QQ Music alone. Of course, these numbers are expected to rise in the days to come. 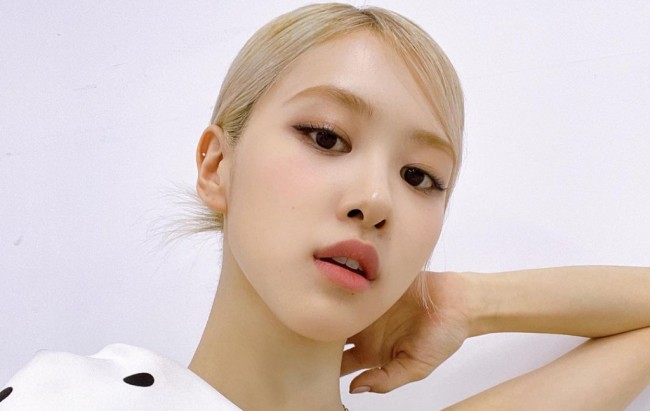 Meanwhile, the solo debut of BLACKPINK member Rosé had its fair share of controversies. Some BLINKs suggested that that the idol's official Instagram account is being "shadowbanned," which is said to be a practice in which platforms limit the reach and visibility of a user.

Devoted supporters of Rosé took to social media to express their concerns, especially since it was only days before the BLACKPINK member's official solo debut. Fans even requested Instagram to look into the matter and fix the issue as soon as possible so she could start promoting her new album and music. 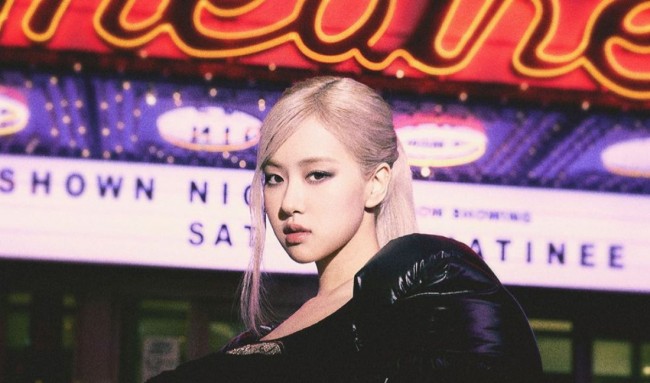 There were even speculations that a few Instagram users have created group chats to spam Rosé and stop her follower counts. Other netizens stated that the BLACKPINK member deserves full promotions during her solo debut as she waited for two years.

Adam Mosseri debunked the theories about shadowbanning in 2019. The head of Instagram stated that your followers will continue seeing your photos and videos as they would show up in their respective feeds.

In other news, the official music video of Rosé's "On the Ground" track has already garnered 98 million views on YouTube. As of this writing, it also has more than 7.1 million likes and more than 1.5 million comments. It is also, currently, the No. 1 trending video on the said video streaming platform. 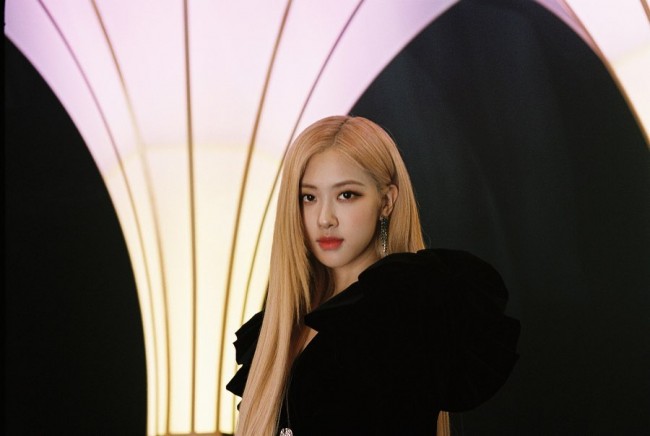