BTS has not yet done dominating all media platforms as they are about to rule the small screens as well. As a matter of fact, on Tuesday, March 13, it was confirmed that Jin, Jimin, Jungkook, J-Hope, Suga, RM, and V have completed recording their upcoming special episode of KBS' "Let's BTS."

KBS has BTS a chance to show off their charm across the world thru the upcoming "Let's BTS" special series. Recent reports claimed that the "Life Goes On" hitmakers went to the studio not to record a song but to shoot their much-awaited television appearance. 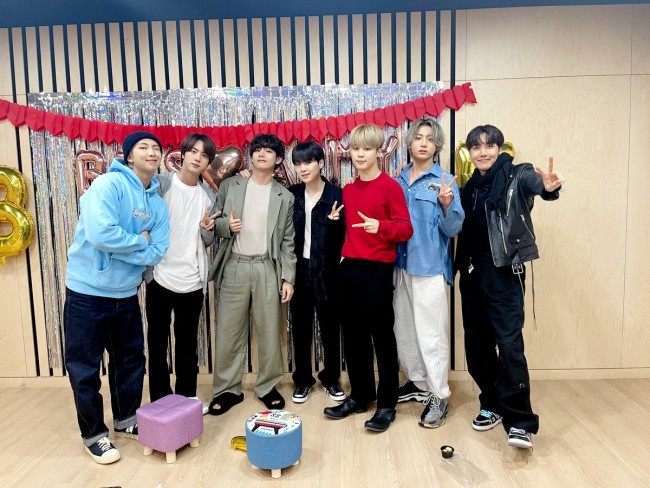 It was, previously, confirmed that veteran South Korean comedian Shin Dong Yup is the major host of the imminent special series. Jang Do Yeon is also said to join the fun as the Dong Yup's co-host.

An unnamed production crew revealed that all BTS members showed off their charisma on the stage. Initially, Jin, Jimin, Jungkook, J-Hope, Suga, RM, and V were tensed and nervous. However, the boys were able to manage it and soon became more comfortable.

Each member was given a chance to talk about some details of their lives lately. The unidentified source even divulged that the "Dynamite" singers revealed some interesting pieces of information and stories they could not tell each other even if they have been together for almost a decade already. 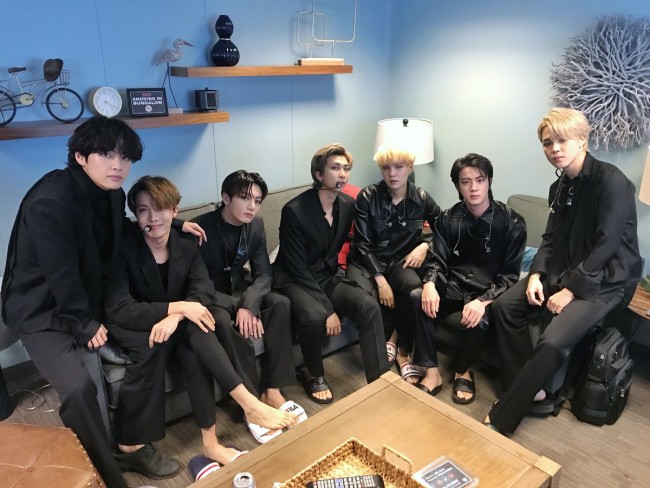 "Let's BTS" is also said to feature a video clip of the BTS members, which reveals the joy, warmth, hope, and comfort they brought to the world amid the COVID-19 pandemic. Jin, Jimin, Jungkook, J-Hope, Suga, RM, and V are also expected to participate in some games and quizzes that could test their friendship and relationship with each other. 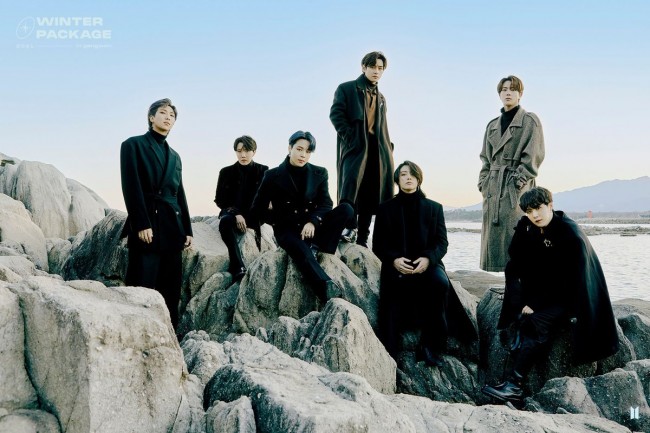 Meanwhile, BTS members are expected to be given a chance to answer questions for a chance to win prizes in a forthcoming special episode of "You Quiz on the Block." The show dedicated one whole episode to Jin, Jimin, Jungkook, J-Hope, Suga, RM, and V, following the undeniable success of their "Map of the Soul: 7" and "BE" albums.

In the teaser clip, Jo Se Ho was heard asking BTS about appearing on numerous talk shows in the U.S. The host, then, questioned the "Boy with Luv" singers how they think Yoo Jae Suk compares to other critically acclaimed show hosts in America. 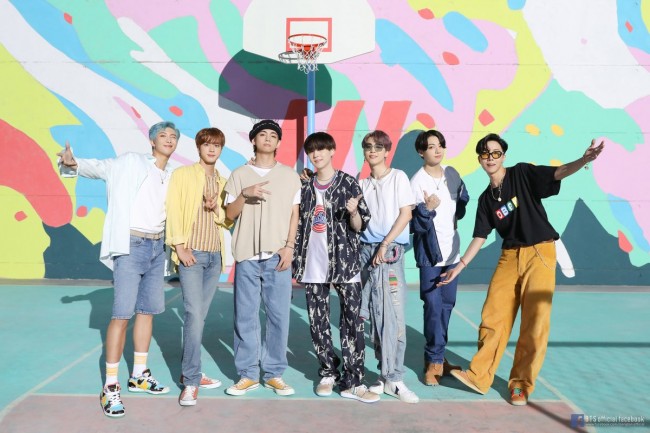 J-Hope retorted that Yoo Jae Suk just lacks one thing and he could be at par with some of the most popular American hosts. RM chimed in and said that Jae Suk would have wiped them all if he was born in the U.S.

The special episode of "You Quiz on the Block," which features BTS, is scheduled for release on Wednesday, March 23, 2020 at 8:40 p.m. KST. Watch the official teaser below: