On Tuesday, Mar. 23, Indonesian media outlet IDN Times shared their top ten K-pop main dancers that will have you stunned by their dancing abilities. Keep on reading to see who they chose!

Among the top ten, IDN Times selected several male K-pop dancers. The first idol mentioned in the overall list is EXO's Kai, whose abilities are widely recognized as one of the K-pop industry's best main dancers.

Kai is trained in ballet and jazz, and with his training in SM Entertainment, he is also good at hip-hop dances. 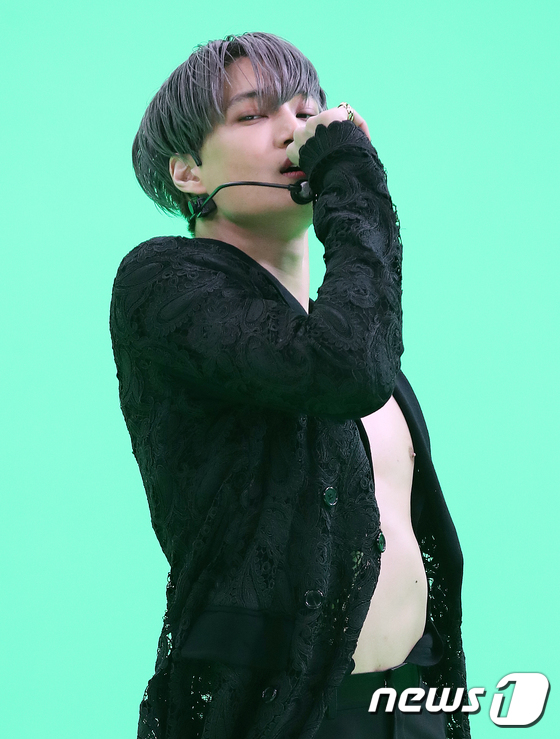 After Kai is his best friend, SHINee member Taemin! Taemin is known as an inspiration and role model to many K-pop idols due to his capable dance skills. The SHINee and SuperM member is known as the "idol's idol" due to how many junior idols he has inspired. 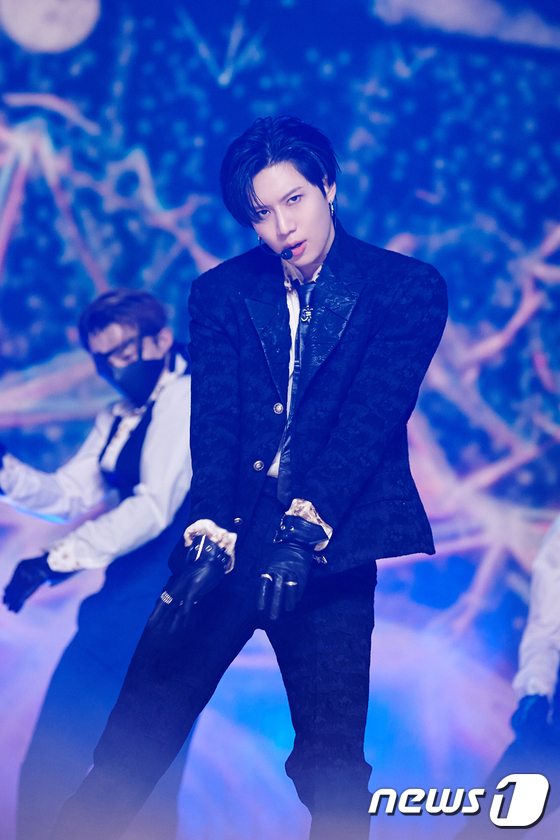 This list would be incomplete with BTS's Jimin, who is often praised by both domestic and international fans for his fluid dance movements. Jimin majored in contemporary dance while in middle school and was the top student in the Busan High School of Arts in the modern dance department.

SEVENTEEN's performance team leader Hoshi is also praised for his remarkable dance abilities. Hoshi is such an excellent dancer that he choreographs most of SEVENTEEN's dance routines and teaches his members how to execute the moves. 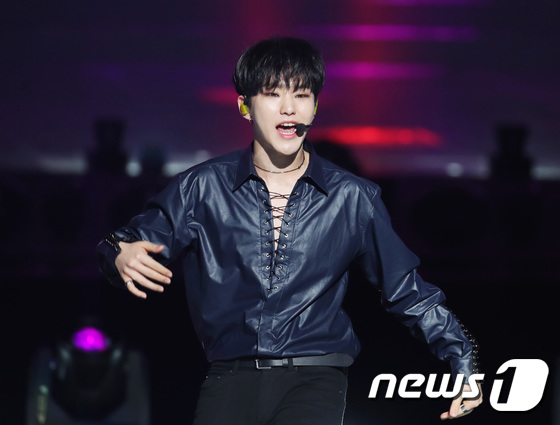 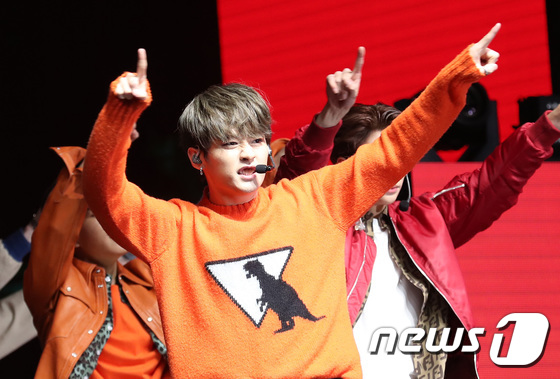 The final male idol on the list is NCT and SuperM member Ten. In the past, Ten was praised by his fellow SM Entertainment labelmate Eunhyuk of Super Junior as one of the best dancers of his group. SHINee's Taemin also mentioned that Ten's dancing abilities are unique and have his own color.

That just proves that Ten is one of the best male idol dancers in the industry! 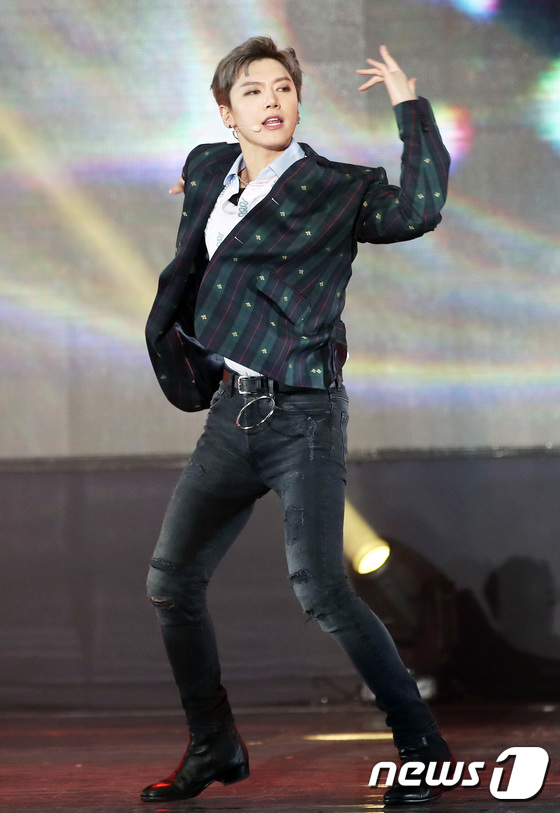 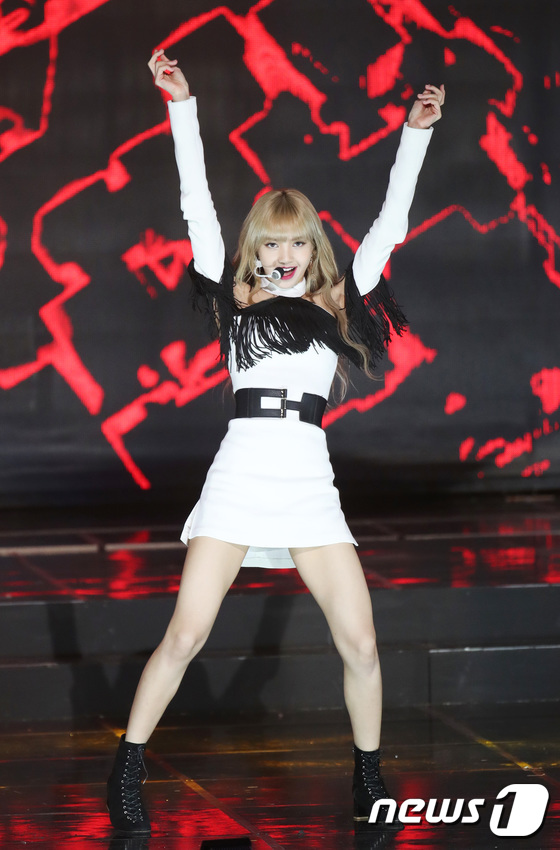 Another female idol who is applauded for her stunning dance skills is TWICE member Momo. Momo is dubbed as a "Dance Machine" for her physique and her sharp body movements. The idol has earned a reputation for her powerful and charismatic dance moves! 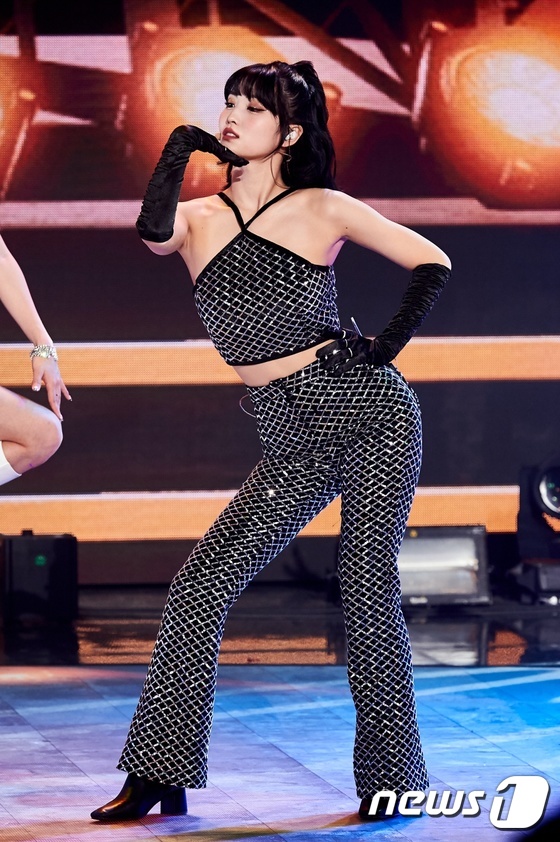 Seulgi is praised for her stunning dance skills and her girl crush aura whenever she moves. The idol is raised for being a skilled dancer. Even before she debuted as an idol, Seulgi was featured in numerous dance performances as an SM Rookie member. 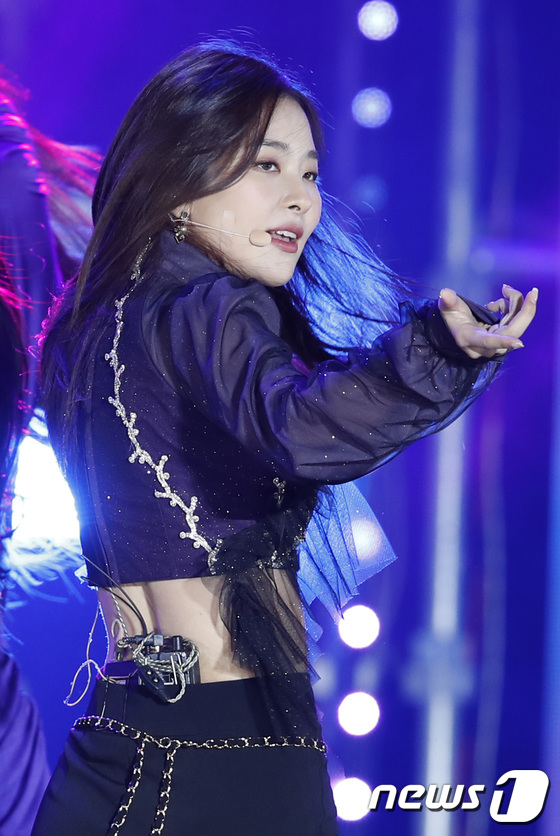 The last two female idols mentioned by IDN Times are K-pop idol siblings, IZ*ONE's Chaeyeon and ITZY's Chaeryeong. This sibling duo first showed off their dancing skills in the competition show "K-Pop Star 3." They also showed off their skills in the JYP Entertainment survival program, "SIXTEEN," but both did not debut in the final line-up. 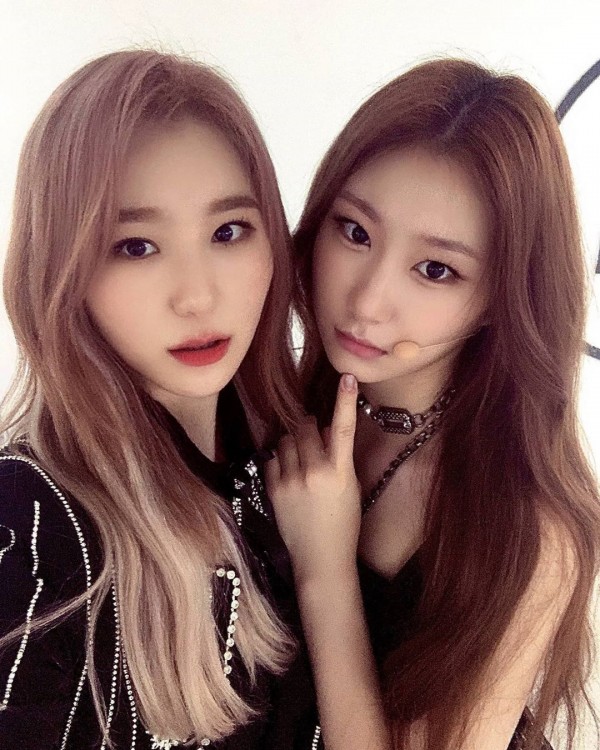 Now, Chaeyeon and Chaeryeong have debuted in their own respective groups and are taking the world by storm with their dance skills.

Did your favorite K-pop main dancer make the list?