In a poll conducted recently by the popular idol voting app Choeaedol, BLACKPINK Jisoo was selected as the female idol most likely to like rap music. Keep on reading to see who made it to the top 50!

Choeaedol recently held a poll titled "Who is the female idol who enjoys rap songs the most?". The poll was held from Mar. 17 to Mar. 24 and garnered 53,321 participants.

Snagging the top spot is member Jisoo, who amassed 18,782 votes, which is approximately 35.2% of the total votes. 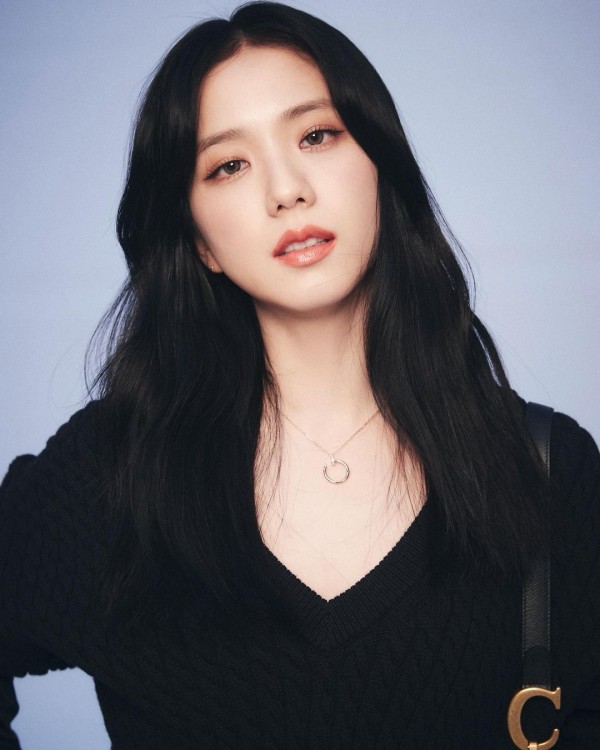 It was a close match between her and fellow member, BLACKPINK Lisa!

Lisa took home second place, snagging 18,631 votes, which is approximately 35% of the total votes. They only have a 151 point difference! Lisa was initially leading the polls initially, but Jisoo fans pulled through at the end and awarded the latter the first place spot. 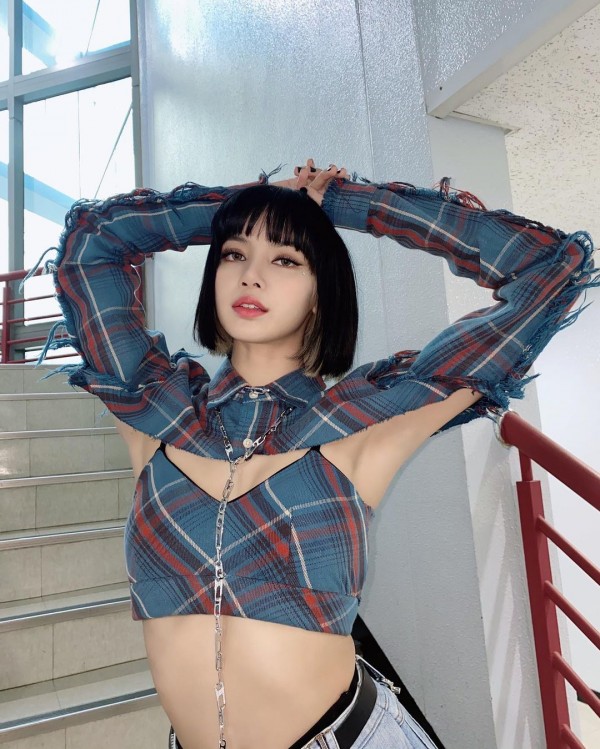 Though Jennie is BLACKPINK's main rapper, the idol is often giving singing lines. However, Jennie has always been in love with rap music, with one of her role models being Lauryn Hill. 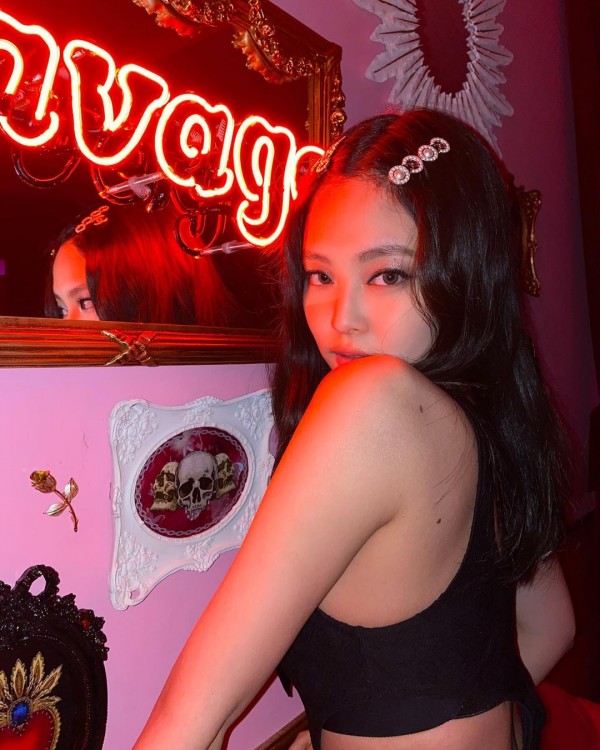 Rosé is the final BLACKPINK member to make the list, and she ranked at number four. Rosé received 16,514 votes, which means she received roughly 31% of the total votes.

Rosé is known as an avid music lover with a wide range of genres she loves. Therefore, it is not surprising if Rosé ever says that she loves rap music! 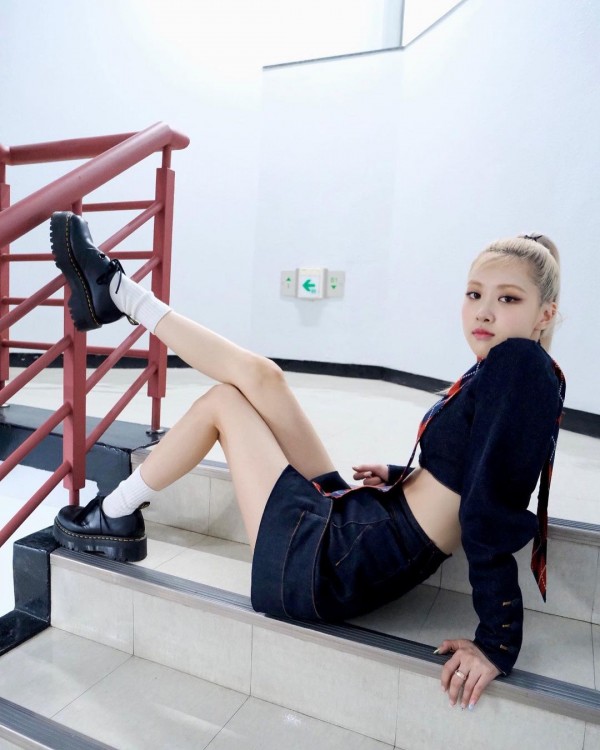 BLACKPINK's most recent group activity was back on Jan. 31, 2021, when the girl group completed their first online concert, "BLACKPINK: THE SHOW."

The concert was first announced on Dec. 2 as a collaboration with BLACKPINK and YouTube Music.

"BLACKPINK: THE SHOW" was initially meant to be held on Dec. 27, 2020, but was postponed following new COVID-19 regulations in South Korea. 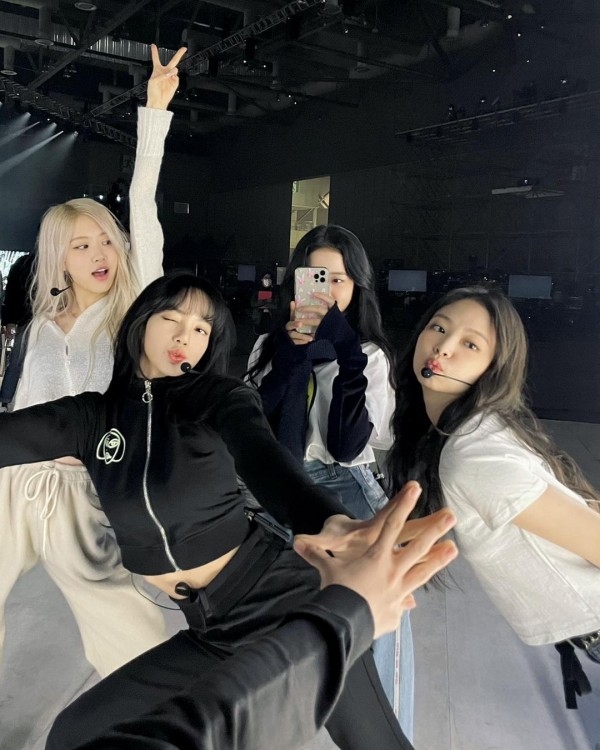 These are the TOP 50 Female Idols Who are Most Likely to Like Rap Music, According to Choeaedol

Did your favorite female idol make it to the top 50? Tell us in the comments!