In a poll conducted recently by the popular idol voting application Choeaedol, BTS member V was selected as the male idol that is as beautiful as cherry blossoms. Want to see which male idols make the top 50? Then keep on reading!

From Mar. 25 to Mar. 31, Choeaedol conducted a poll titled "Which male idol is as beautiful as cherry blossoms?" The poll garnered 101,698 participants. 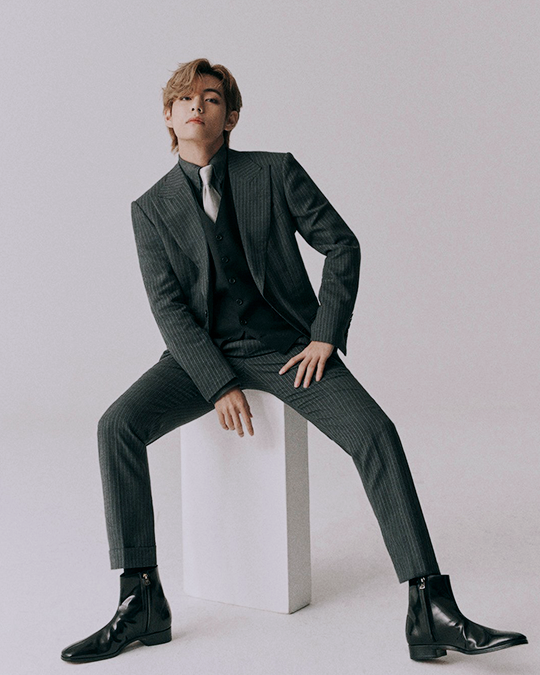 V is considered one of the representative visuals in the K-pop industry thanks to his unrivaled beauty and unique aura. V has even earned the nickname "CG V!"

Why? Because his handsome face is so handsome, some people are convinced it is CG and not reality! 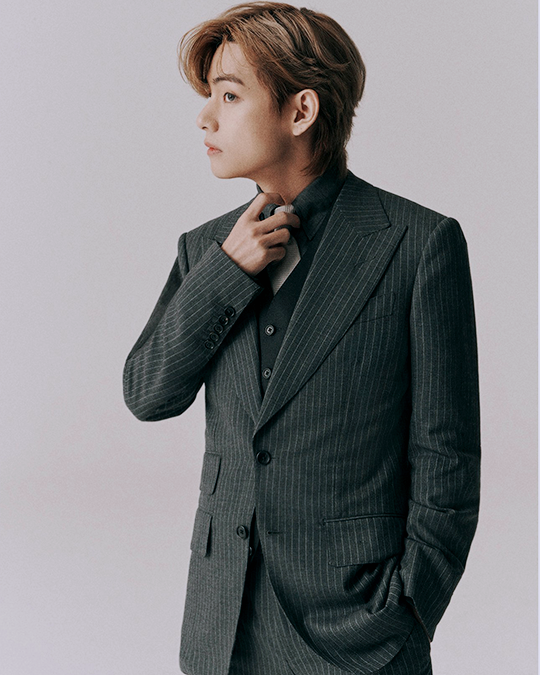 In Urban Dictionary, V is considered the definition of the "Face of K-Pop" and "Ethereal Beauty." Urban Dictionary is the largest online dictionary website in the United Kingdom and North America, proving V's unbeatable popularity in these regions.

In Feb. 2021, V was selected as the number one in the "2021 Top Face Season 1", organized by "Special Awards." This is just another handsome title added to his roster. In Japan, V's celestial visuals were praised, and he was selected as one of the four ethereal visuals kings in the Hallyu Wave alongside Hyun Bin, Park Seo Joon, and Cha Eun Woo. 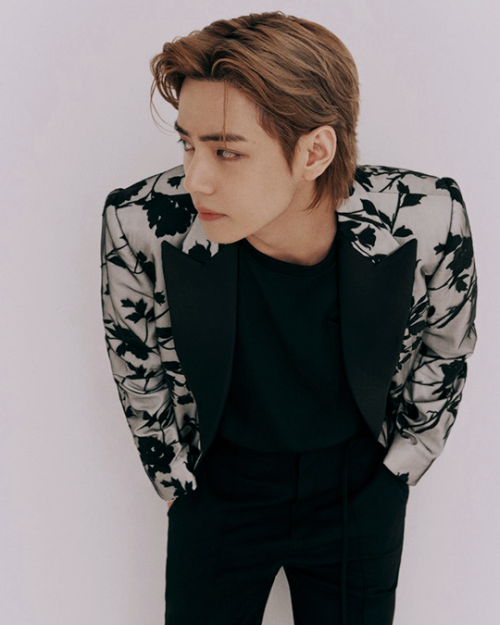 Since his debut, V, who has been steadily gaining support as a visual member, is now regarded as one of the representative visuals in K-pop. He is expected to remain in fans' hearts as his beauty continues to grow like the cherry blossoms in spring.

These are the TOP 50 Male Idols That Are as Beautiful as Cherry Blossoms, According to Choeaedol:

Did your favorite male idol make it to top 50? Tell us in the comments below!