IU has attained her highest personal record of first-week album sales with her new release "LILAC."

On March 25, IU released her new album title "LILAC," which delivers the singer's gratitude to those who watched over her all through her twenties. The album comprises the pre-release song "Celebrity" and the two title tracks "LILAC" and "Coin," plus seven other singles for a total of 10 songs.

According to Hanteo Chart on April 5, IU's new album "LILAC" has recorded a sales amount of more than 278,000 copies. The Initial Chodong period of "LILAC" was from March 26 to April 1.

Based on Hanteo Chart's Initial Chodong data, IU sold the most albums on the first and second days. "LILAC" managed to sell 216,319 copies on March 26, then on the next day, a total of 19,819 albums were sold. 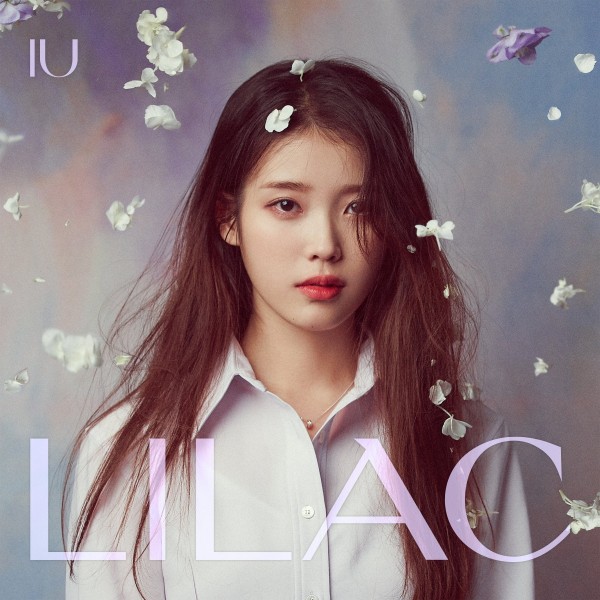 IU has now set her highest album sales in the first week with "LILAC." The record was previously held by her ninth extended play, "Love Poem," which sold 147,856 copies.

Not to mention, IU's new album "LILAC" is the No. 1 bestselling album in the fourth week of March, thus topping Hanteo's Weekly Physical Album Chart. In addition, the album's title track, also named "LILAC," ranked first on Hanteo's Digital Music Chart, plus all the tracks in the album entered the chart.

Apart from setting the highest personal record of first-week sales for IU, "LILAC" has also attained the second-highest album sales on the first day and first week on Hanteo Chart since release.

YOU MIGHT ALSO LIKE: IU Becomes the First and Only Korean Artist to Have 20 Songs Scoring a Perfect All-Kill

When it comes to the rankings of highest first-week album sales for female K-pop soloists, IU's "LILAC" is also in second place with 278,414 copies. Sitting on top is again BLACKPINK Rosé's "R" with 448,089 copies. "Love Poem" again ranked third on the list with 147,856 copies sold in the first week of release.

Meanwhile, IU's "LILAC" also debuted atop Gaon's Weekly Physical Album Chart for the week of March 21 to March 27. Moreover, the title track of the same name made it to Gaon's Download Chart, Streaming Chart, and Overall Digital Chart in that week.