On Tuesday, Mar. 12, Choeaedol released the final K-pop girl group member rankings for the month of Mar. 2021. Want to know who made the top rankings? Then keep on reading!

Choeaedol is a popular voting application that gives its users hearts every time they log in. With these hearts, they can vote for their favorite male or female idol. For the month of Mar. 2021, the female idol who received the most hearts is BLACKPINK's main dancer maknae, Lisa! The idol amassed a cumulative score of 2,974. 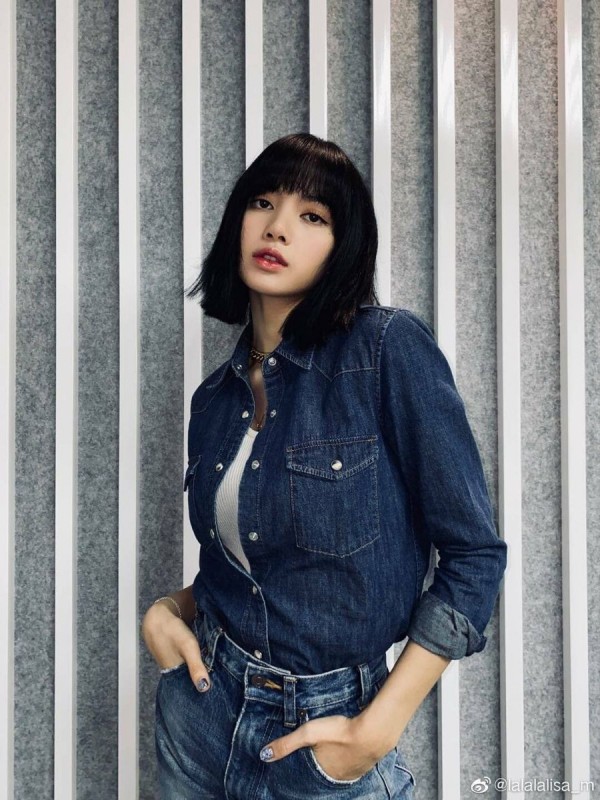 The Thai idol is also the endorses of the Vivo S9 smartphone after previously representing the brand's S7 in 2020.

Back on Feb. 16, 2021, it was announced that Lisa was a guest jury for the French fashion award ANDAM. On Mar. 27, Lisa launched the second volume for her limited edition photobook, "0327." 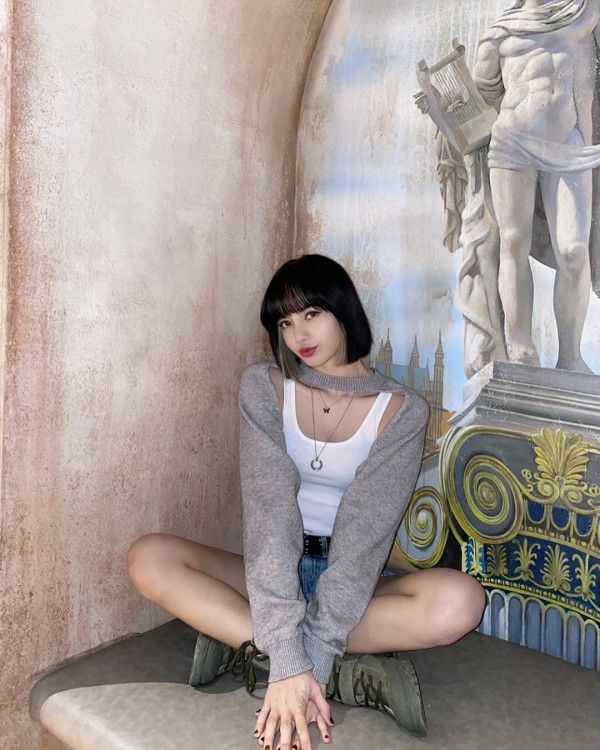 Overall, Lisa is one of the most popular singers overseas, according to the Ministry of Culture, Sports, and Tourism & Korea Foundation for Intl. Cultural Exchange's "2021 Overseas Korean Wave Survey." This is the first time a foreign artist appeared on the survey. She is also the only BLACKPINK member to rank within the top 20.

Trailing after Lisa is TWICE member Tzuyu, who snagged a cumulative score of 2,925. The two idols only have 49 point difference! Unlike Lisa, Tzuyu has recently not had solo activities, as TWICE as a whole focuses more on group activities. Most recently, Tzuyu participated in TWICE's second online concert titled "TWICE in Wonderland." 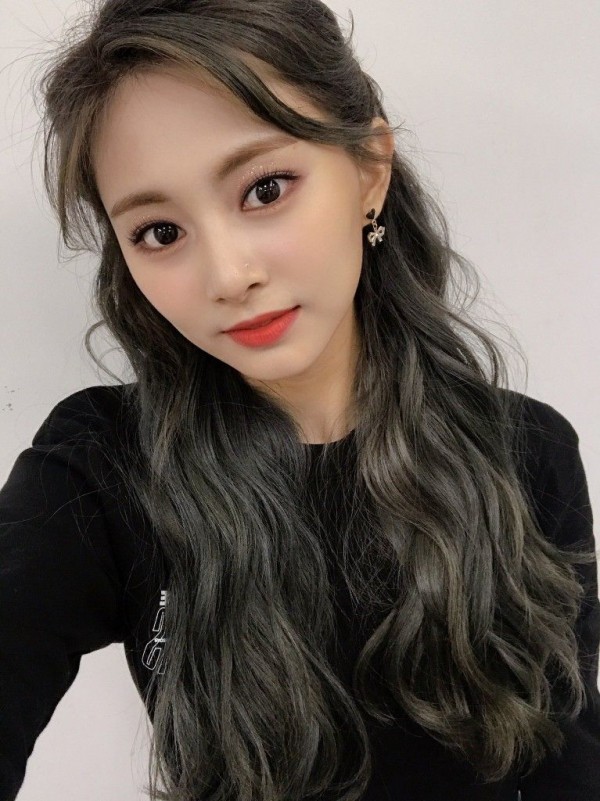 Back on Jan. 28, Tzuyu, with TWICE, participated in the TIME 100 Talks series by TIME Magazine. The girl group appeared on the live stream broadcast and delivered a special performance of their song "Depend on You" from their "Eyes Wide Open" album. 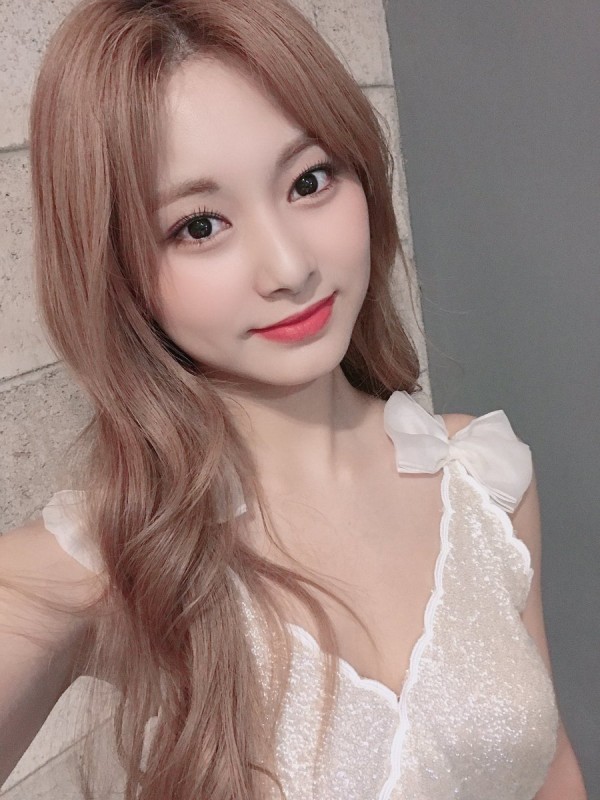